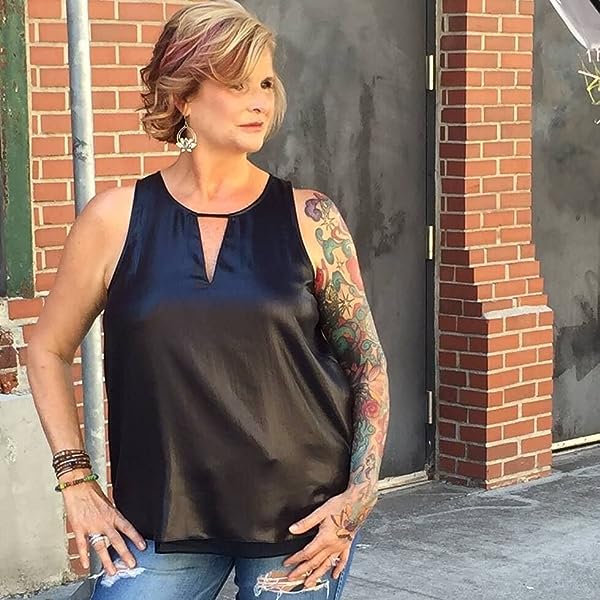 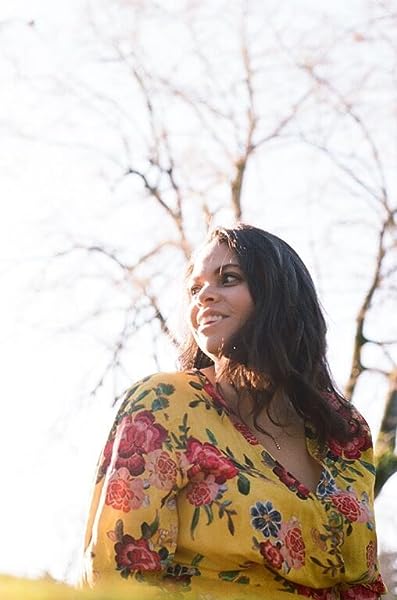 "Read by Caitlin Davies, BURNED is just as addicting as the previous books in the series...Caitlin is able to keep the pace of the story fast and heart-pounding...Her voice was a pleasure to listen to and kept me entertained up until the final chapter." --TeensReadToo.com

P.C. Cast is the author of the House of Night novels, including Marked, Betrayed, Chosen, and Untamed.

Ms. Cast is a #1 New York Times and USA Today Best-Selling author and a member of the Oklahoma Writers Hall of Fame. With more than 20 million copies in print in over 40 countries, her novels have been awarded the prestigious Oklahoma Book Award, YALSA Quick Pick for Reluctant Readers, Romantic Times Reviewers' Choice Award, the Prism, Holt Medallion, Daphne du Maurier, Booksellers' Best, and the Laurel Wreath. Ms. Cast was born in the Midwest and grew up being shuttled back and forth between Illinois and Oklahoma, which is where she fell in love with Quarter Horses and mythology. After high school she joined the United States Air Force and began public speaking and writing. After her tour in the USAF, she taught high school for 15 years before retiring to write full time. She now lives in Oregon surrounded by beloved cats, dogs, horses, and family.

Kristin Cast is a #1 New York Times and #1 USA Today bestselling author who teams with her mother to write the wildly successful HOUSE OF NIGHT series. She has editorial credits, a thriving t-shirt line, and a passion for all things paranormal. When away from her writing desk, Kristin loves going on adventures with her friends, family, and significant other, playing with her dogs (Grace Kelly and Hobbs the Tiny Dragon), and is obsessed with her baby.

Caitlin Davies is a New York City-based actor and audiobook narrator. Davies specializes in audiobooks for teens and young adults, including the House of Night series by P.C. Cast and Kristen Cast. She has performed in New York and regional theaters and is a member of the WorkShop Theater Company in New York City. She has a bachelor's degree from Vassar College, and has studied acting at the Eugene O'Neill National Institute, the British American Drama Academy, the Barrow Group, and Brown University/ Trinity Rep.
Start reading Burned: Number 7 in series (House of Night) on your Kindle in under a minute.

4.8 out of 5 stars
4.8 out of 5
1,474 global ratings
How are ratings calculated?
To calculate the overall star rating and percentage breakdown by star, we don’t use a simple average. Instead, our system considers things like how recent a review is and if the reviewer bought the item on Amazon. It also analyses reviews to verify trustworthiness.

Kindle Customer
5.0 out of 5 stars Burned
Reviewed in Australia on 23 May 2021
Verified Purchase
Another brilliant installation to the House of Night series by P.C and Kristin Cast.
This book finds the friends banding their elements together with higher powers to retrieve Zoey's shattered soul from the otherworld, fighting against darkness to prove themselves to Nyx once again...
Read more
Helpful
Report abuse
See all reviews

Kirsty at the Overflowing Library
3.0 out of 5 stars ok
Reviewed in the United Kingdom on 24 January 2011
Verified Purchase
I started this series late last year and completely gave up before this book. Now some time has passed I've picked it up again and I have to say that this book was a definate improvement on the previous instalment in the series.

House of Night is a bit of a guilty pleasure. There is so much of it that is a little bit cringy but you are drawn in all the same.

This book is definately Stevie Rae's book. She is developed much more as a character and gets the most of the screen time in this story. I actually liked having the break ware from Zoey because she can bug me at times. For me the character who really stood out in this is aphrodite. I rarely go from hating a character so strongly to loving them but I actually think she is awesome and she is probably the reason why I will now keep following the series. I love that she is really bitchy but it always seems to get the job and pull the rest of the characters together as a few of them have no back bone whatsoever.

Some of the scenes were brilliant. The action scenes in this series are always really good and there were quite a few steamy scenes with different characters that popped up.It just sometimes feels like there is a lot of padding stuffed in at times.

Don't get me wrong. I didn't love the book. The Casts still insist on using the F word almost every single sentence and have made up some lovely new words of their own which are equally as offensive. They still have what could be considered appalling offensive racial stereotypes used throughout. The scottish character was so typically Scottish it was cringy but I have now come to the point when it is actually funny when all these stereotypical characters pop up.

I am not interested to see what awakened holds for us now that Zoey has returned. I am hoping against hope that she is a bit stronger now and that she doesn't utter the words brown pop or bullypoopy but I'm not holding my breath.
Read more
Report abuse

TSegurado
5.0 out of 5 stars Good rescue from the last one
Reviewed in the United Kingdom on 10 March 2011
Verified Purchase
(SPOIL)I have to put my hands up and give in the fact that this is really good book! Thanks to the Goddess the authors managed to pick up the pieces and make a fun/ action filled story. Zoey has a shattered soul caused by Kalona. Stark and the Nerd HErd try to find a way to save her. In doing so They end up in the Isle of Sky with a very powerful and ancient High Priestess which helps them. In helping Zo in the Otherworld Stark ends up being killed By Kalona but Nyx forces him to revive Stark to pay his death debt to Zo (Kalona and Heath fight). Meanwhile Rephaim and Stevie Rae are growing strong on their love and maybe this will save him from his father's grip. Kalona is imprisoned by Neferet since he failed in keeping Z in the Otherworld and now has to abide by her orders. Really love it and looking forward to Awakened!
Read more
Report abuse

Katherine A. Fox
5.0 out of 5 stars Brilliant as always
Reviewed in the United Kingdom on 29 May 2021
Verified Purchase
As usual Kristin and P.C Cast have outdone themselves! I've just finished reading this one and I'm already on to buying the next.

Georgia Kemble
5.0 out of 5 stars The house of night
Reviewed in the United Kingdom on 2 July 2020
Verified Purchase
I read these books years ago and got to the 7th one and then life took over. I’ve now finished and these are a great read even for someone who’s in her late 20s! I personally love the mix of old school vamp,Cherokee and ancient tale style info!
Read more
Report abuse

MR PATRICK B HIGGINS
5.0 out of 5 stars Great!
Reviewed in the United Kingdom on 11 February 2019
Verified Purchase
Item as described, thank you.
Read more
Report abuse
See all reviews
Back to top
Get to Know Us
Make Money with Us
Let Us Help You
And don't forget:
© 1996-2021, Amazon.com, Inc. or its affiliates