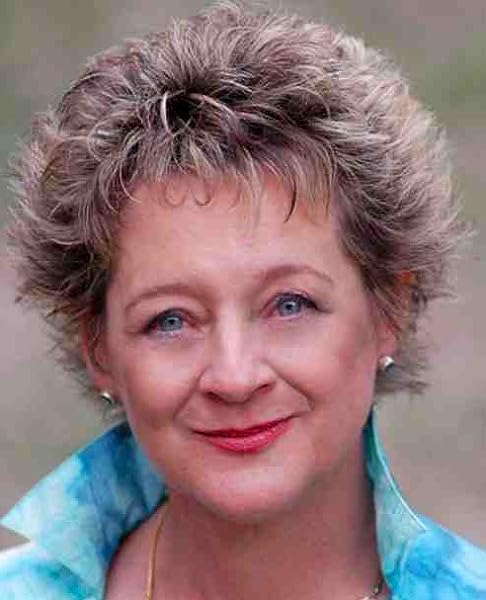 Save on selected Bestselling Children's books.
Includes Bluey, Peter Rabbit, Spot, Peppa Pig, Roald Dahl and more. Click to explore.
Start reading Burn My Letters: Tyranny to refuge on your Kindle in under a minute.

Absolutely riveting! I couldn't put it down. Ruth Bonetti's lyrical style evokes the saga feeling, bringing the characters to life using a clever technique of magical realism. Her 'conversations' with them are utterly stunning. Sandy McCutcheon Novelist This unique book builds a bridge between Finland and Australia, bringing migrants' struggles to life in poetic, descriptive words. Dr. Elli Heikkilä, Director of Research Migration Institute of Finland An excellent history of a Finnish family's migration to Australia-and contribution as literature. Dr. Olavi Koivukangas AM Professor and Founding Director, Migration Institute of Finland Preface When Ruth Bonetti first described her heritage to me, a journey I share, I was convinced this book must be written. She has shown me drafts during its progression that prove this true. As an author used to reading manuscripts, I was bowled along by this evolving tale. Ruth Bonetti's lyrical style evokes the feeling of a saga. She captures the voice of the Finnish emigrants, drawing on fascinating letters to bring the characters to life with magical realism. Her 'conversations' with the characters are utterly enchanting and an absolute joy. This intriguing story, the historic letters and descriptions of her own journeys to Finland show Ruth's rapport with Finnish ethos, enterprise and a finely tuned sense of its culture. There is much written about migration to America but almost nothing about that to Australia. Ruth Bonetti's book fills a gap. Those who seek their roots will identify with her sense of heritage, passed from generation to generation, even at the opposite ends of the world. Sandy McCutcheon Novelist Awarded Kalevalan 150 -Vuotismitali Helsingissa Kalevalan Paivana 1985

Ruth Bonetti grew up in the arid Queensland outback, intrigued by the strange-accented relatives she met on holidays near Byron Bay. She preferred Mozart to hillbilly music, books to horses. Ruth's gift for classical music became a passport to the world. Destiny led her to live in Sweden, directly across the Gulf of Bothnia from her grandfather's birthplace in Finland, where she researched this story. Ruth is author/editor of a dozen publications about music, education and performance, five through Words and Music and two with Oxford Uni. Press. She has presented at the Migration Institute of Finland who published her articles and conference paper.