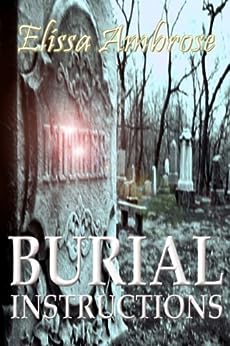 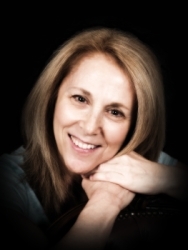 Bear with a sore head
4.0 out of 5 stars Imaginative writing
Reviewed in the United States on 21 April 2012
Verified Purchase
Elissa Ambrose has put together an excellent collection of stories which are imaginative and gripping. I'd give her the five stars that her writing really deserves except for her excessive use of the present historic tense which is wearing.

I like the revealing insights into what the main character is thinking, the 'non-correctness' of their fantasies (which make the characters very realistic) and the conclusions which are challenging and intriguing.

James Eyler
5.0 out of 5 stars Unique and thought provoking
Reviewed in the United States on 31 May 2013
Verified Purchase
Each story offered a unique perspective on what it means to be alive through the final act of death. I didn't want to put it down... so I didn't ;)
Read more
Report abuse
See all reviews
Back to top
Get to Know Us
Make Money with Us
Let Us Help You
And don't forget:
© 1996-2021, Amazon.com, Inc. or its affiliates