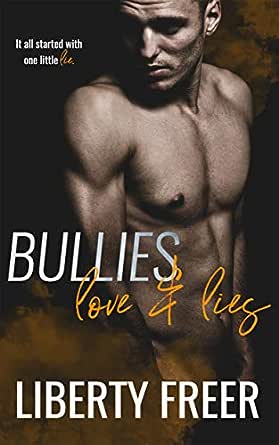 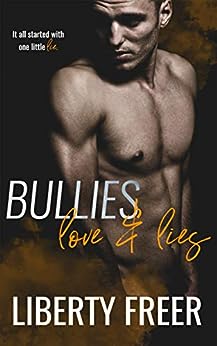 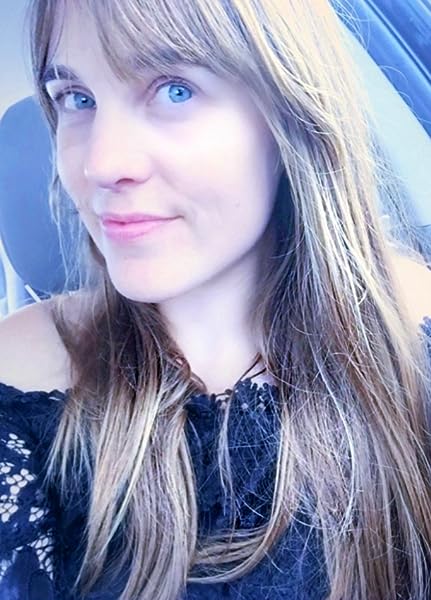 Loz83
4.0 out of 5 stars Great read. Terrific Character development
Reviewed in Australia on 1 June 2020
The first chapter of this book had me from the get go.
I was fearful for Emma and her safety.
The life changing randomness of her jumping into Arden’s car at the gas station and the way it would impact on her life was beautiful written. Liberty was able to draw me in, so I felt like I was there with her,
This book was a lot better than the usual bully romance novels I’ve read lately.
I thought it was an interesting plot twist that out of the three boys the one Emma had the biggest connection with was the older brother Sully, and not the worst protagonist of the bunch, Ryan.
Also, the completely flukey way in which Emma and Sully met, after Liberty had already introduced us to the other two brothers.
In other novels you could guarantee there would have been a push-pull love/hate thing going on with Ryan, or some reverse harem situation, or a forbidden romance with the Arden..
So, yeah, it was refreshing to read about the relationship between Sully & Emma. Also it evolved at a nice and believable timeline.
It’s so good when you witness their feelings developed. Unlike so many other author’s who feel the female lead should be banging away with the male she just met by chapter five.
I also give Liberty Freer props for being able to write a book like this AND be socially responsible
Some authors forget the age of the (mainly) girls who read their books
Emma (although sexual inexperienced) took control of her own body. And her own mind (even when she made mistakes, she was honest)
Sully was (while confused about Emma’s motives in the beginning) extremely sweet and patient with her.
I found the pace of this book great, with a good (if at times sad and horrific) interesting plot.
Loved it. I’m giving it four stars instead of five because l thought we should have gotten a couple of more chapters( just because I’m being greedy)
No, seriously, it was a lovely full circle ending.

cmb
5.0 out of 5 stars Loved this Book!
Reviewed in the United States on 18 May 2020
Verified Purchase
A great read read- could not put it down. Love Freer’s style of story telling. I’d read her other book And really liked it as well. Love her female MC In both books. Can’t wait to see what she comes up with next.
Read more
One person found this helpful
Helpful
Sending feedback...
Thank you for your feedback.
Sorry, we failed to record your vote. Please try again
Report abuse