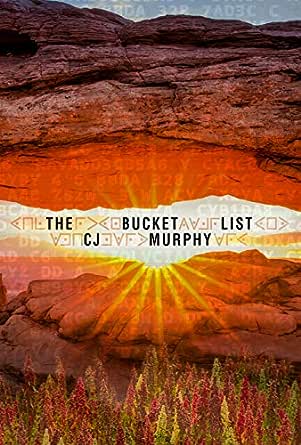 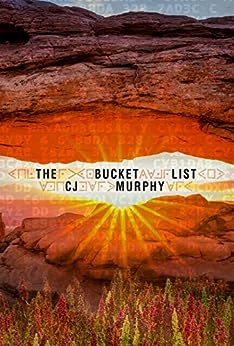 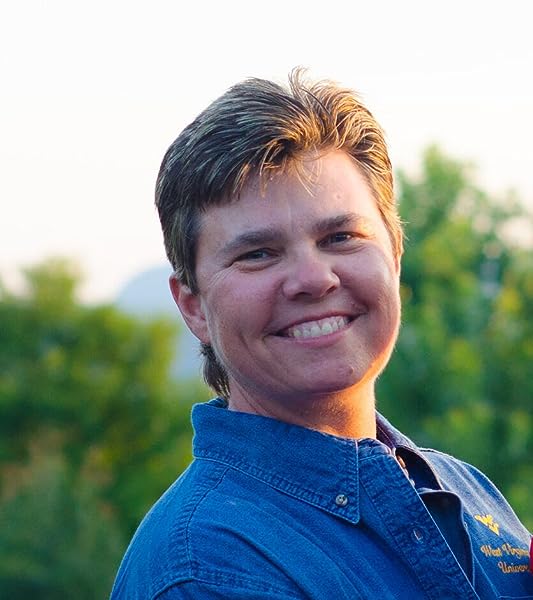 4.8 out of 5 stars
4.8 out of 5
51 global ratings
How are ratings calculated?
To calculate the overall star rating and percentage breakdown by star, we don’t use a simple average. Instead, our system considers things like how recent a review is and if the reviewer bought the item on Amazon. It also analyses reviews to verify trustworthiness.

Wendy
5.0 out of 5 stars Finally characters my own age!!!!
Reviewed in Australia on 22 August 2019
Verified Purchase
Loved this book. Solving clues to find a missing scientist and watching someone come back to life after a devastating experience is just too good to ignore! Can't wait to read more by this author.
Read more
Helpful
Report abuse
See all reviews

Marion
5.0 out of 5 stars ✨- 🎶
Reviewed in the United Kingdom on 27 October 2019
Verified Purchase
Wow what a marathon.It's three in the morning of four as this is the first day of Autumn and our clocks go back an hour to used summer over for another year. What a book its not your average love story you have to admit. It's taken me a few days but I loved it all. I want to ride up the mountain on Thor. This author goes all out. The research alone that must have gone into this book is amazing. But it was the love story that stood out. If you want a real story that will stay with you for a long time making a great dash inbetween this is the book for you. Thank you .
Read more
One person found this helpful
Report abuse

Miss S
5.0 out of 5 stars Worth so much more than 5 stars
Reviewed in the United Kingdom on 9 December 2018
Verified Purchase
Having enjoyed CO Murphy's book Frame by Frame, I looked forward to reading this story. I was not prepared for his deeply moving Jordan and Noeul's story would be. A deep loss and heartbreak and a quest across the country with unexplained guidance leads to two lost souls finding one another. This is a story to be revisited many times over
Read more
3 people found this helpful
Report abuse

Kindle Customer
5.0 out of 5 stars One of the best books I have read in a long time.
Reviewed in the United Kingdom on 12 May 2020
Verified Purchase
Considering I read at the very least 5 books a week, from many genres. Telling you this is a phenomenal piece of work, which captured my attention, caused my imagination conjure all the many destinations vividly and heart to beat faster. This book is beautiful, raw and powerful. It is interesting and humorous, incredibly detailed and will make you lose time, awareness and quite possibly sleep. One to add to my hard back collection. Honestly read it, I promise you no regrets if you decide too.
Read more
Report abuse

Terry K
5.0 out of 5 stars Go ahead take this journey you will be happy you did!
Reviewed in Canada on 26 November 2018
Verified Purchase
Another amazing story from this talented writer!
Read more
Report abuse

Carrie K
3.0 out of 5 stars Tale of two halves
Reviewed in the United States on 6 March 2019
Verified Purchase
This book took me an eternity to read. I had to keep putting it on hold, read other books, then come back to it. The two main characters don't even meet until after the 50% mark. And it is a LONG story. So it felt even more prolonged. I will say that once I hit about 60%, I enjoyed it and was able to get through it much more quickly.

Professor Jordan Armstrong is a professor at Cornell in Ithaca, NY. She is trying to develop something to grow plants without water. She feels the missing piece is in the mind of a formerprofessor, Noeul Scott. She discovers a bucket list within a book Noeul had written with her deceased wife, Aggie. So Jordan decides to go on sabbatical to find Noeul (who fell off the face of the planet when her wife died). She does everything on the bucket list in hopes Noeul will be there at the end.

The first half is all about Jordan's journey. Her sister, who just happens to have the knowledge to decipher extra ordinarily difficult clues, helps her along the way. This aspect of the story, I really didn't like. The author went in too great of detail with the clues and how they would get around to solving them. It was all over my head and made no difference to me how they figured it out. So it felt like a lot of wasted time that dragged the story out longer than it should.

The first half also alternated between Jordan's bucket listing and Noeul's hermitting up on a mountain in a practically inaccessible home. Both of them having other worldly experiences that felt a bit far fetched. I can suspend my belief for stuff like this, but full on conversations? I don't think so. All of the communication should have been of the likes of the phone ringtone scenario that happened.

And this book was SUPER gay. Jordan's sister was gay. Her best friends were gay. Noeul's best friends were gay. Every single one-off character was another woman hitting on Jordan. (view spoiler)They danced to Sophie B Hawkins, Bonnie Raitt, and Melissa Etheridge. Every morning, they slipped on their Birkenstocks. One of the characters wears a rainbow tie. Nothing against gayness! Just an overwhelming amount of stereotypical gayness that left me sighing and thinking 'of course.'

The second half of the book is way better. It is the tale of two halves. I'd give the first have a 2 star rating and the second half a 4 start rating. Which is why I landed in the middle with a 3.

But I honestly can't believe that many readers got beyond the first half. I only stuck it through out of sheer determination because so many others had rated it high and my stubborn curiosity got the best of me.

Sorry, but I just can't rightfully recommend this one. Take that for what it's worth. Ever other reviewer liked it a lot based on the reviews.