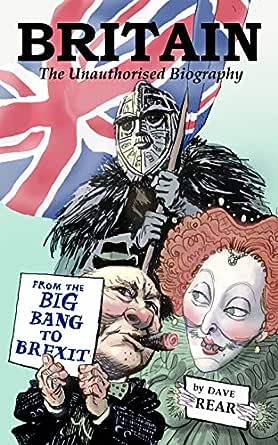 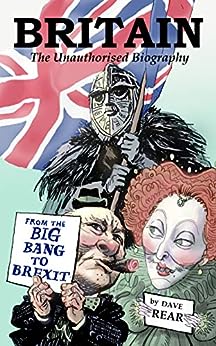 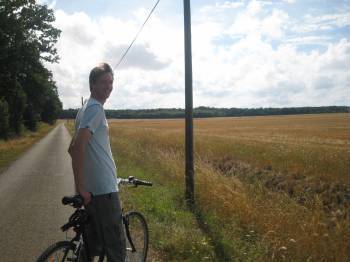 Britain: The Unauthorised Biography: From the Big Bang to Brexit Kindle Edition

From the primitive barbarity of Stone Age man to the privileged depravity of Boris Johnson, the definitive guide to everything that has ever happened in the British Isles, including the bits that are, quite frankly, probably best forgotten. Including...

"In many ways, the gladiator games were the forerunners of modern reality shows, except that in the Romano-British version the contestants could actually die on the show rather than the audience simply wishing they would."

"Age had caught up to the once attractive queen. Half-bald and with black rotting teeth, Elizabeth announced her determination to remain a virgin to her death, and, for once, the Privy Council agreed that this was probably the best thing."

"The welfare state was to be a comprehensive system that would protect people ‘from cradle to grave’, though most of the time between cradle and grave would, of course, be spent queuing for the necessary forms.

"On one side was the Remain campaign, supported by the government, the Bank of England, the business community, the City of London, President Obama and the vast machinery of the EU itself. On the other side was Nigel Farage, a couple of Tory politicians and a big red bus. It was clearly going to be a very close-run thing."

Rich Edwards
5.0 out of 5 stars Great book
30 November 2019 - Published on Amazon.com
Verified Purchase
Well written and very funny. It will pique your interest in history. Do not be surprised if, after reading this book, you want more history.
Read more
One person found this helpful
Go to Amazon.com to see all 1 reviews 5.0 out of 5 stars
Get FREE delivery with Amazon Prime
Prime members enjoy FREE Delivery and exclusive access to movies, TV shows, music, Kindle e-books, Twitch Prime, and more.
> Get Started
Back to top
Get to Know Us
Make Money with Us
Let Us Help You
And don't forget:
© 1996-2020, Amazon.com, Inc. or its affiliates