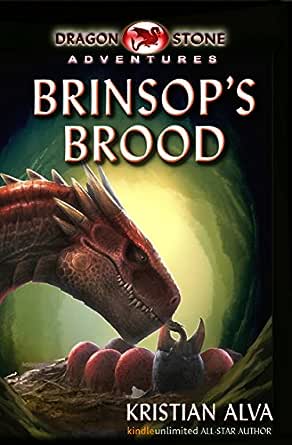 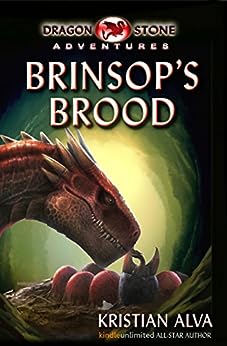 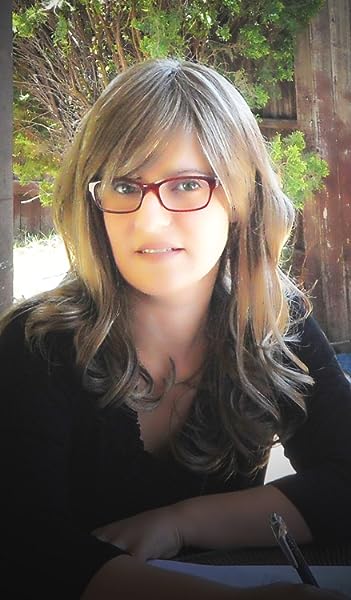 Spring brings a renewed sense of hope to the Death Sands… but a new danger threatens the dragons of Durn.

The dragons of Durn, once on the verge of extinction, are now recovering with a new generation of hatchlings. The leader of the dragon riders, Sela Matu, waits anxiously for word from her dragon, Brinsop, who has retreated into the Death Sands to nest.

Weeks pass, and Sela waits anxiously for word. Then one day, she hears the distant voice of her dear friend at last, delivering the happy news; the dragon hatchlings have arrived. Overjoyed, Sela ventures deep into the desert to reunite with Brinsop and meet her new brood of hatchlings.
But a trap has been set. Lurking among the desert tribes is a mysterious stranger whose intentions are uncertain. Sela must hurry to Brinsop’s side, or else the hatchlings may be lost forever. Can Sela stop this shadowy outsider before it’s too late?

Amazon Customer
5.0 out of 5 stars Awesome
5 February 2017
Format: Kindle Edition
This book shows how someone can turn the tides of an entire series in 200 pages of amazingly written literature. This book is good for kids aged from around 10 to 20, but i do believe that adults would find themselves entranced by the story.
Read more
Helpful
Comment Report abuse
See all 2 customer reviews
Write a customer review

rsilva
5.0 out of 5 stars Love this author
8 June 2016 - Published on Amazon.com
Format: Kindle EditionVerified Purchase
I waited a long time for this book to be released..It's a great read, but sooooo short.. 73 pages ! read it in a couple of hours We need a longer storyline because the wait for another book takes forever. That said, this is an awesome book!!
Read more
3 people found this helpful

Kresix
5.0 out of 5 stars Brinsoo's Broid3
6 December 2019 - Published on Amazon.com
Format: Kindle EditionVerified Purchase
Great book, if not short. But that was to be expected. Good read, will be looking for more. Great job Kristian Alva!
Read more

Lady Lightning
5.0 out of 5 stars Loved it
3 June 2016 - Published on Amazon.com
Format: Kindle EditionVerified Purchase
Bought it this afternoon and finished it this evening. Took about 2 hours. Loved the fact that Brinsop has a brood that lives. Looking forward to seeing what they and there riders get up too.
Read more
2 people found this helpful

robert l
3.0 out of 5 stars Too short!
3 September 2016 - Published on Amazon.com
Format: Kindle EditionVerified Purchase
A very riveting story, more like a novella. Could have been expanded to a pretty cool book. KA is a fine writer rich in her use of description. It's hot in that desert!
Read more
One person found this helpful

Jessica L
5.0 out of 5 stars Great seriens. As usual I couldnt put it down ...
30 January 2017 - Published on Amazon.com
Format: Kindle EditionVerified Purchase
Great seriens. As usual I couldnt put it down once I started to read it. Probably geared more towards the teen audience, but I think it is a great read and that adults would enjoy it too.
Read more
Go to Amazon.com to see all 33 reviews 4.3 out of 5 stars
Get FREE delivery with Amazon Prime
Prime members enjoy FREE Delivery and exclusive access to movies, TV shows, music, Kindle e-books, Twitch Prime, and more.
> Get Started
Back to top
Get to Know Us
Make Money with Us
Let Us Help You
And don't forget:
© 1996-2020, Amazon.com, Inc. or its affiliates