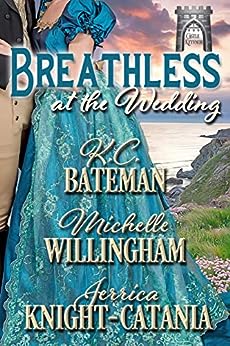 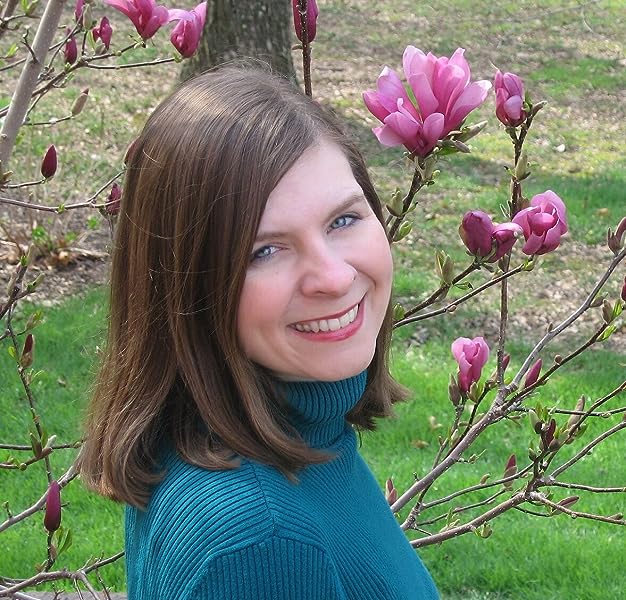 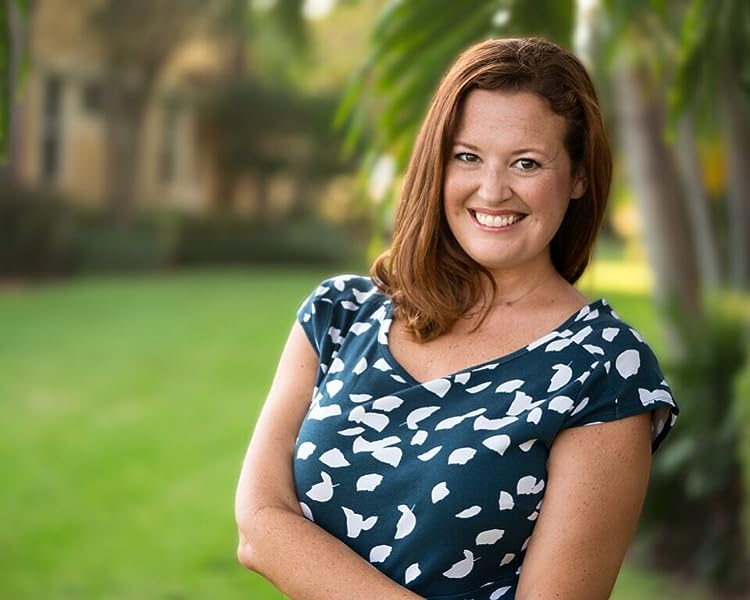 Suzanne Rice
3.0 out of 5 stars 2/3 stories good
Reviewed in the United States on 29 May 2020
Verified Purchase
I bought this for Michelle Willingham's story. I enjoyed that story, although there were a number of typos that need to be corrected. The second story, by Jerrica Knight-Catania was actually my favorite though. After finishing her story, I went and looked for more by her. Unfortunately, this is the latest by her and I have the others in this series she's written. I really look forward to reading more by her. The last story, by K.C. Bateman, was extremely amateurish, especially the beginning. I almost quit reading it after the second page it was so poorly written. It did get somewhat better though, but I ended up not finishing it. I found it very boring and quite confusing at times. In just the short part I read, I had to go back and reread parts to try to figure out what was going on. The lady at one point is face down on the ground hiding under some brush, it sounds like, (when did that happen? story doesn't say) and then seems to be standing behind a tree when she's discovered. Earlier, she had seen two men with the same first name sword fighting. That was confusing knowing who was being referred to. She calls out the one man's name, yet they don't hear her. It's unclear where she is at that point, why they don't hear or see her. There's little description of the people in the last story so I couldn't really picture it as I read like I normally do when reading and the dialogue was very stilted with some modern sounding words or phrases thrown in now and then.
If I were giving stars for each story, I'd give Jerrica's 5 stars, Michelle's 4, and the last one 1.
Read more
Report abuse
See all reviews
Back to top
Get to Know Us
Make Money with Us
Let Us Help You
And don't forget:
© 1996-2021, Amazon.com, Inc. or its affiliates