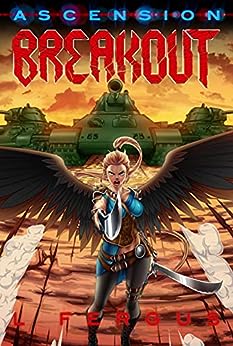 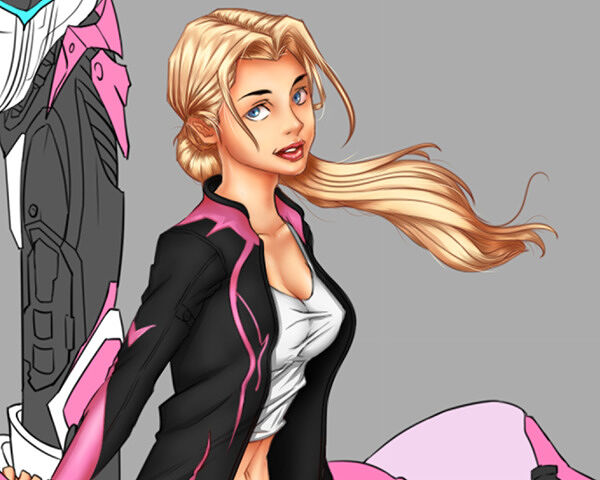 Gianna Brickler
5.0 out of 5 stars As always if you know the story and understand what's happening you're gonna love it.
Reviewed in the United States on 30 June 2021
Verified Purchase
I've followed since Wattpad so it's interesting to see the differences in this and the drafts. Still amazing as always if you're into this kind of thing. 10/10❤️
Read more
One person found this helpful
Report abuse
See all reviews
Back to top
Get to Know Us
Make Money with Us
Let Us Help You
And don't forget:
© 1996-2021, Amazon.com, Inc. or its affiliates