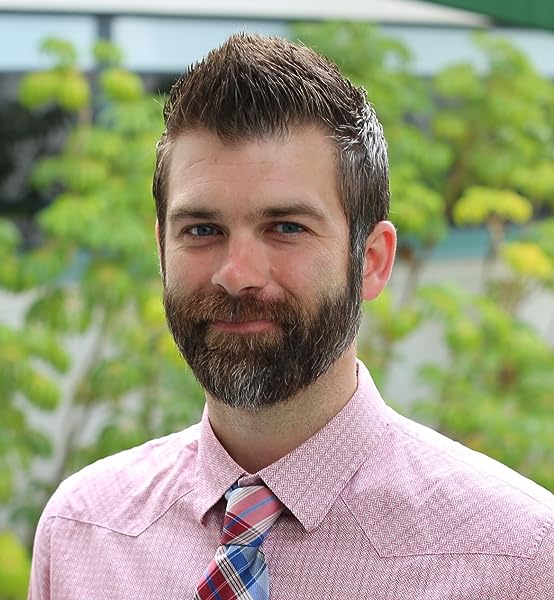 by Kutter Callaway (Author)
4.4 out of 5 stars 11 ratings
See all formats and editions
Sorry, there was a problem loading this page. Try again.

Should all Christians be married? Although we might quickly respond no, our cultural stories and norms--including those in the church--often communicate yes. Theologian and husband Kutter Callaway considers why marriage, which is a blessing from God, shouldn't be expected or required of all Christians. Through an examination of Scripture, cultural analysis, and personal accounts, he reflects on how our narratives have limited our understanding of marriage and obscured our view of the life-giving and kingdom-serving roles of single people in the church. In doing so, Callaway helps the church craft a new story that transforms the way we look at marriage and affirms the contributions of all to the body of Christ.

This book is recommended for pastors, church leaders, Christian educators, and artists interested in transforming the cultural norms of the Church to grow a more just and loving community of God where married and unmarried persons are equally valued at all levels of Church life.

Start reading Breaking the Marriage Idol on your Kindle in under a minute.

Kutter Callaway (kuttercallaway.com) is assistant professor of theology and culture at Fuller Theological Seminary. He has been actively engaged in writing and speaking on the interaction between theology and culture—particularly film, television, and online media—in both academic and popular forums.

Dr. Callaway’s current writing project is concerned with the aesthetic dimensions of atheism. His most recent book is Breaking the Marriage Idol: Reconstructing our Cultural and Spiritual Norms (IVP, 2018). He is also the author of Watching TV Religiously: Television and Theology in Dialogue (Baker Academic, 2016) and Scoring Transcendence: Contemporary Film Music as Religious Experience (Baylor, 2013). He additionally contributed to Halos and Avatars (2010), the first book on theology and video games, and Don’t Stop Believin’ (2012), a dictionary of religion and popular culture.

Callaway has been a steering committee member for the Religion, Film, and Visual Culture group at the American Academy of Religion since 2013. He has also served on the Windrider Film Forum Advisory Board and on the steering committee for the Brehm Center’s Church in Contemporary Culture Initiative since 2011. His professional memberships include the American Academy of Religion, Society of Biblical Literature, Society for Pentecostal Studies, and AAR/SBL/ASOR Rocky Mountain and Great Plains Region. He is ordained as a Baptist minister.

Adam Penird
5.0 out of 5 stars THIS BOOK NEEDS MORE ATTENTION!!!!
Reviewed in the United States on 11 July 2019
Verified Purchase
Wow. This book was very good. Where to start. First off, this book isn’t like a lot of the books we read. Most of our learning is often constructive (building on the foundation of previous knowledge), while this book is very deconstructive (makes you question and examine the very foundation of the topic). The author’s brilliant cultural and scriptural exegesis are definitely the strengths of the book. His criticism of purity culture and its questionable if not underhanded approach to the topic of marriage and sex is stellar. Overall, his evaluation of the (protestant evangelical) church’s baptism of a secular understanding of marriage is shocking and, I believe, accurate. I really want to discuss this book with many single and married people to hear opinions and round out my own thoughts. READ THIS BOOK! :)
Read more
5 people found this helpful
Report abuse

Joel Briggs
5.0 out of 5 stars I’ve needed this book for years!
Reviewed in the United States on 8 February 2019
Verified Purchase
As a celibate gay Christ-follower, I’ve been bumping up against this societal romantic zeitgeist in the evangelical church for years. I felt it but I never knew quite how to articulate the confusion I’ve experienced because of it. Reading this book was so tremendously encouraging. I wish it’d been written sooner. Callaway gave a prolific, relevant and concise explanation of the problem as well as a hopeful Kingdom response to this problem. It didn’t leave me discouraged about the lack of Christ-like community in the Western Church. On the contrary I finished it quite excited about how the Spirit is moving! I’ve purchased three copies so far just so that I can share them. And... I’m likely to purchase more! Thank you, Kutter Callaway!
Read more
5 people found this helpful
Report abuse

Bonnie Crocker
5.0 out of 5 stars The best book on the subject!
Reviewed in the United States on 5 October 2018
Verified Purchase
This book uses multiple different perspectives to cover a touchy, pivotol subject in society for both religious folks and non-religious folks alike.
Read more
One person found this helpful
Report abuse
See all reviews
Back to top
Get to Know Us
Make Money with Us
Let Us Help You
And don't forget:
© 1996-2022, Amazon.com, Inc. or its affiliates