Skip to main content
The Bravo Billionaire (Conveniently Yours Book 8) and over 1.5 million other books are available for Amazon Kindle . Learn more
Share <Embed> 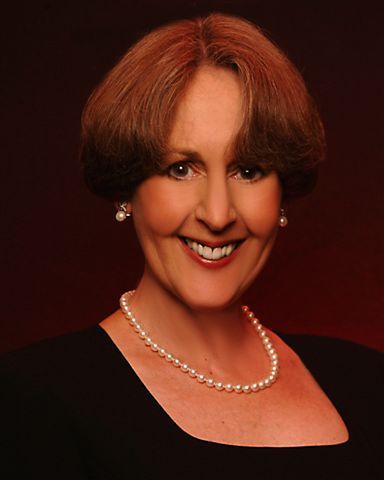 Start reading The Bravo Billionaire (Conveniently Yours Book 8) on your Kindle in under a minute.

apoem
5.0 out of 5 stars Excellent
Reviewed in the United States on 6 July 2002
Verified Purchase
This whole series about the Bravo family is fantastic. I like how Ms. Rimmer interweaves characters from other books into this one. However, even though it's part of a series, it can stand alone and is very good.
Jonas is rich and handsome. He has taken his father's millions and turned them into billions. He lives in a mansion with his mother, and Mandy a baby sister his mother adopted. Everything is just perfect except for the constant shadow of what happened to his baby brother who was kidnapped when Jonas was six (or so).
When his mother dies he's shocked to learn he will only get custody of Mandy if agrees to marry a friend of his mother's. An unpredictable, full of fun, hard working lady named Emma.
Jonas isn't happy and neither is Emma. Jonas tries to bully her into marrying him and then tries to buy her and finally she does it because it's what his mother wanted- not for the money or out of fear.
Emma and Jonas decide to try to find his brother. Out of this forced marriage and search for the missing baby comes love.
Excellent.
Enjoy.

Elizabeth Palmisano
5.0 out of 5 stars The Bravo Billionaire
Reviewed in the United States on 12 August 2013
Verified Purchase
Excellent book. I read other Bravo family books that were also excellent.I read Married by Accident & The Marriage Agreement. The Bravos by Christine Rimmer has twelve books in this series. I hope to also read them in the near future. They are all under the heading of Famous Families.
Read more
Report abuse

Nona
2.0 out of 5 stars Could never happen
Reviewed in the United States on 3 January 2015
Verified Purchase
Of all the stories I've read, and there have been hundreds, this is the most unbelievable. So crazy I almost did not make it past chapter two.
Read more
One person found this helpful
Report abuse

Susie G.
5.0 out of 5 stars The Bravo Bilionaire
Reviewed in the United States on 19 September 2010
Verified Purchase
Part of a family sage. Excellent story and blends in with previous story beautifully. Worth reading
Read more
Report abuse

R. edles
4.0 out of 5 stars Love the Bravos
Reviewed in the United States on 21 August 2016
Verified Purchase
The power of a mother's love, an insight to human instinct! Love for her son to take a chance in life.
Read more
Report abuse
See all reviews
Back to top
Get to Know Us
Make Money with Us
Let Us Help You
And don't forget:
© 1996-2021, Amazon.com, Inc. or its affiliates