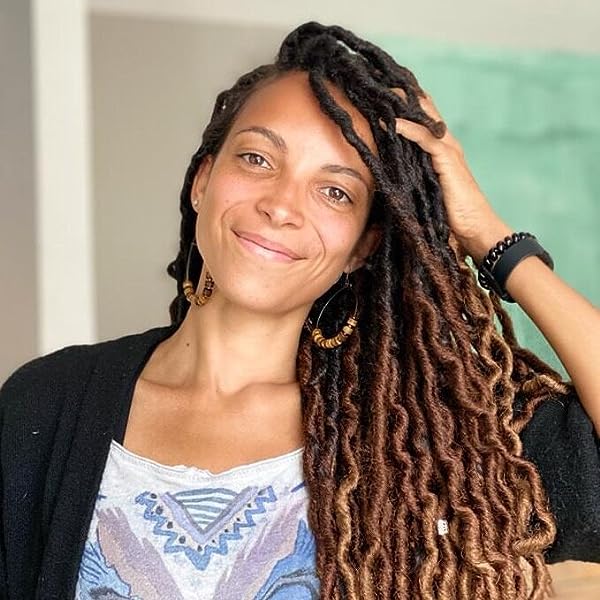 by Sabrina Vande Cotte (Author)
5.0 out of 5 stars 3 ratings
See all formats and editions
Sorry, there was a problem loading this page. Try again.

A hostile shapeshifter tribe. A wicked winged mage. Will one fae girl’s refusal to be ordinary be enough to save the world?

Aurora Viola is determined to do things her own way. Apprenticing under the village healer instead of following in her parents’ footsteps, the young fae wishes her community would accept her as she is. But when her controversial choices lead to a taboo public showdown, she flees in shame… straight into the violent, neighbouring wolf pack's vicious trap.

Alone and scared, Aurora’s empathy grows as she takes on the task of curing the strange disease laying waste to her captor’s home. But when a local ritual unleashes within her a wellspring of magical ability, she may find the only person who can teach her to use it is a mentor she cannot trust.

Will mastering her unexpected abilities lead Aurora toward peace or chaos?

The Botanist is the captivating first book in The Chronicles of Owan YA fantasy series. If you like independent heroines, romantic undercurrents, and coming-of-age adventures, then you’ll love Sabrina Vande Cotte’s enchanting tale.

Buy The Botanist to battle the bonds of tradition today!
Read more
Previous page
Next page

New children's books bundles!
Book bundles for children's growth and development. Shop now
Start reading The Botanist (The Chronicles of Owan: Book 1) on your Kindle in under a minute.

As a teenager, I regularly raided my mother's fantasy filled book cabinet. Reading books from Raymond E. Feist, J.R.R Tolkien, Derek Landy and J.K.Rowling. Fast forward 15 years, I decided to write down my vivid imagination and invite others to escape reality together. Secretly, it lets me indulge in my fantasy of having magical powers. A Belgian with Caribbean heritage, this chocolate addict currently lives in Greystones, Ireland, with my husband and two mischievous cats who might get their own adventure story one day.

Andrea D'Ettorre
5.0 out of 5 stars Loved it!
Reviewed in Italy on 20 February 2022
Verified Purchase
Loved this book. The story is gripping and is well developped around the main character.

There are few twists that made me hold my breath. Well paced and filled with magic, I emphatised so much with Aurora that I felt like stepping in the story myself.

Great read. Kudos to the author for her first novel. Looking forward to reading book 2.

David Flynn
5.0 out of 5 stars A really super read - would highly recommend.
Reviewed in Germany on 27 February 2022
Verified Purchase
I absolutely loved it, I found it super moving and captivating. I loved the evolution and development of the main character - she is absolutely brill and I cant wait to read the next book! I found it really easy to imagine the world of Owen that the book is set in, super rich and really easy to imagine it all.
I finished reading The Botanist within a week and my 11 year old daughter read the full book the very next week so it went down very well in our house!! 5 stars from Elsie and me! :)
Read more
Report abuse

Michaud Jennifer
5.0 out of 5 stars Sweet, captivating and magical!
Reviewed in the United States on 12 March 2022
Verified Purchase
I really enjoyed reading this book and I was totally hooked by Aurora’s adventures and her journey toward self knowledge and growth. She is very sweet and you’ll get attached to her super easily.
I also loved how the author was able to create and translate beautifully in words the magical world of Owan and its people.
The plot is rich in twists that really keep you holding your breath till the end.
Few last words... I can’t wait to read book 2 !
Read more
Report abuse
See all reviews