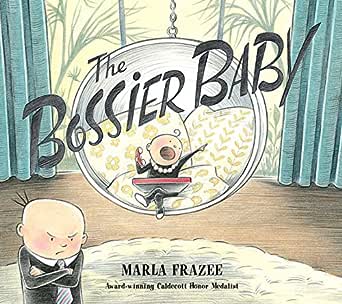 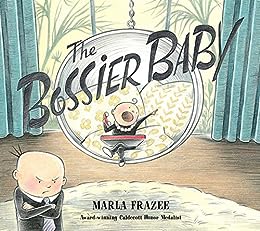 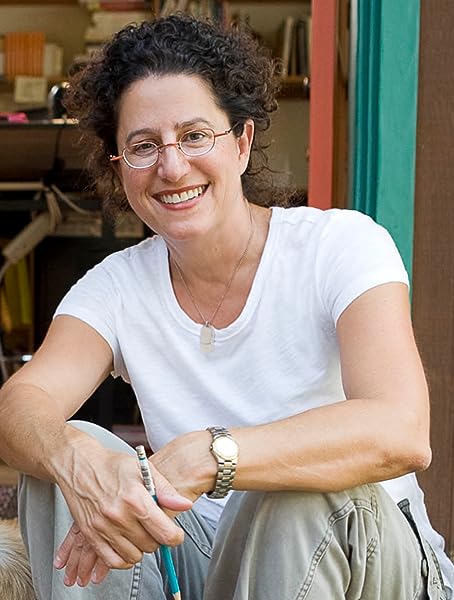 Marla Frazee is a Boston Globe–Horn Book Award for Picture Book and two-time Caldecott Honor winner. She is the author-illustrator of many books, including The Boss Baby, the book that inspired the DreamWorks Animation film Boss Baby. She has illustrated many acclaimed picture books, including God Got a Dog by Cynthia Rylant; Stars by Mary Lyn Ray; and Everywhere Babies by Susan Meyers. She is also the illustrator of the New York Times bestselling Clementine chapter books by Sara Pennypacker. The mother of three grown sons, she lives in Pasadena, California. Visit her at MarlaFrazee.com. --This text refers to the paperback edition.

Dan Robinson
3.0 out of 5 stars Present For My Niece
Reviewed in the United Kingdom on 12 March 2019
Verified Purchase
She loved them!
Read more
Report abuse

iiiireader
5.0 out of 5 stars There's a new Baby in town and this little one is even Bossier
Reviewed in the United States on 29 November 2016
Verified Purchase
“The Bossier Baby” picks up where Marla Frazee's “The Boss Baby” left off. The Boss Baby has been ruling the roost for some time when, much to his initial dismay, the Bossier Baby arrives.

From the moment she enters the house, their parents (aka as minions) are her adoring slaves. Gone are the terrified looks and apprehensive the Boss produced in them. Instead, the minions look happy to be bossed around by the cute little creature.

She arrives in an elegant black onsie with pearls and tablet (etch-a-sketch) in hand. She takes over everything with a flourish and demotes the Boss Baby. He decides to take action – by doing just about every naughty thing you can think of – but to no avail.

I have a three year old grandson and a nine month old granddaughter and see this scenario being played out in real life. I thought this book and “The Boss Baby” were so adorable, I picked up copies for myself and for my daughter.