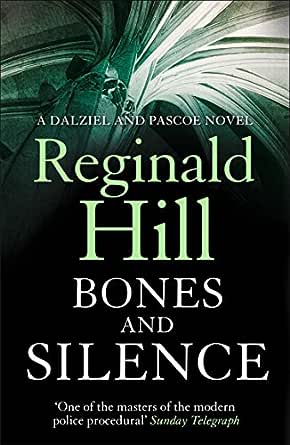 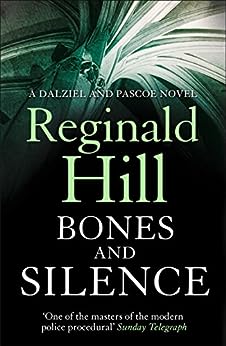 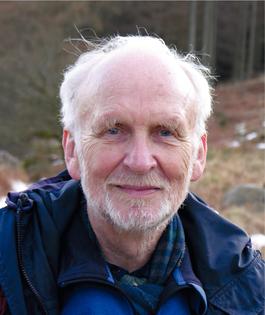 ‘These novels last, like a grand malt whisky’
Mail on Sunday

‘One of Britain’s most consistently excellent crime novelists’
The Times

‘One of the masters of the modern police procedural’
Sunday Telegraph

One woman dead and one threatening to die set Yorkshire's police superintendent Dalziel and Inspector Pascoe on a chilling hunt for a killer and a potential suicide. A drunken Dalziel witnesses the murder that others insist is a tragic accident. Meanwhile the letters of an anonymous woman say she plans to kill herself in a spectacular way...unless Pascoe can find her first. Dalziel has been picked to play God in a local Mystery Play, but can he live up to his role by solving this puzzling psychological thriller...or unveiling the passions and perversions that lie hidden in the human heart? --This text refers to an alternate kindle_edition edition.

Reginald Hill was brought up in Cumbria, and has returned there after many years in Yorkshire. With his first crime novel, A Clubbable Woman, he was hailed as ‘the crime novel’s best hope’ and twenty years on he has more than fulfilled that promise.

One woman dead and one threatening to die set Yorkshire's police superintendent Dalziel and Inspector Pascoe on a chilling hunt for a killer. --This text refers to the audioCD edition.

When Detective-Superintendent Andrew Dalziel witnesses a bizarre murder across the street from his own back garden, he is quite sure who the culprit is. After all, he’s got to believe what he sees with his own eyes. But what exactly does he see? And is he mistaken? Peter Pascoe thinks so.

Dalziel senses the doubters around him, which only strengthens his resolve. To make matters worse, he’s being pestered by an anonymous letter-writer, threatening suicide. Worse still, Pascoe seems intent on reminding him of the fact.

Meanwhile the effervescent Eileen Chang is directing the Mystery Plays. And who does she have in mind for God? Dalziel, of course. He shouldn’t have too much difficulty acting the part…

”Reginald Hill is on stunning form…the climax is devastating”
MARCEL BERLINS, 'The Times'

steve williams
4.0 out of 5 stars Good but not his best
Reviewed in the United Kingdom on 17 January 2016
Verified Purchase
Not one of his best but still good. I have recently been reading the Penny Detective, which is a similar type of story line, but written in first person ,which i prefer. It is also set in a fictional town, and has some believable characters. Reginald Hill is still a classic writer so i will carry on reading the rest of the series
Read more
One person found this helpful
Report abuse

E. A. Pearson
4.0 out of 5 stars Bones and Silence - Hill
Reviewed in the United Kingdom on 21 April 2013
Verified Purchase
Find Dalziel and Pascoe novels interesting and well characterised - like police procedurals with a touch of domesticity too, which these do
Read more
Report abuse

Bookaholic
5.0 out of 5 stars A thrilling read.
Reviewed in the United Kingdom on 26 May 2016
Verified Purchase
Mr Hill is always a thrilling read.
Read more
Report abuse
See all reviews
Get FREE delivery with Amazon Prime
Prime members enjoy FREE Delivery and exclusive access to movies, TV shows, music, Kindle e-books, Twitch Prime, and more.
> Get Started
Back to top
Get to Know Us
Make Money with Us
Let Us Help You
And don't forget:
© 1996-2020, Amazon.com, Inc. or its affiliates