The Bone Garden: The Sunday Times Bestseller and over 1.5 million other books are available for Amazon Kindle . Learn more
Share <Embed> 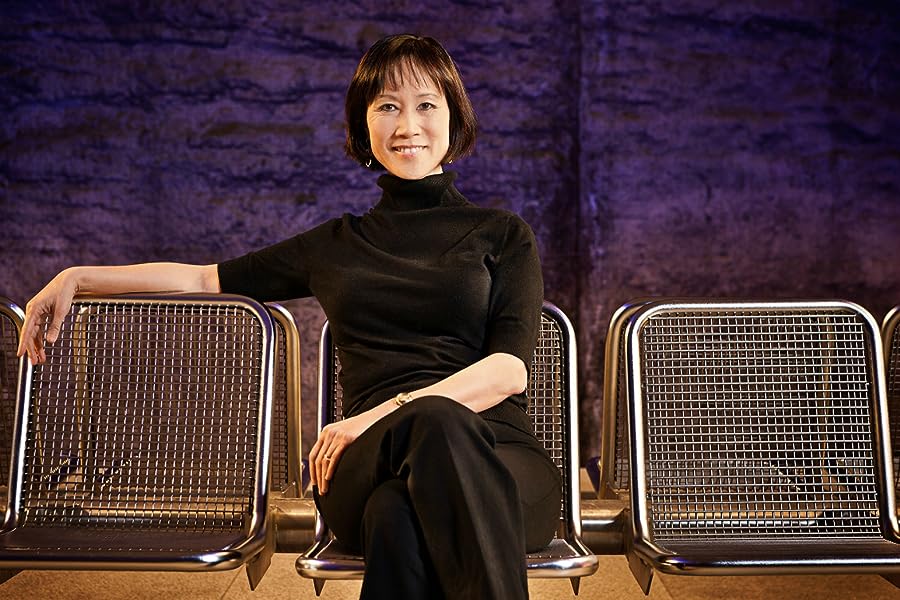 Page 1 of 1 Start overPage 1 of 1
This shopping feature will continue to load items when the Enter key is pressed. In order to navigate out of this carousel please use your heading shortcut key to navigate to the next or previous heading.
Back
Next
Start reading The Bone Garden: The Sunday Times Bestseller on your Kindle in under a minute.

Praise for The Mephisto Club "Equally fascinating and horrifying . . . The pages seem to turn themselves."
-The Boston Globe "Powerful . . . white-knuckle suspense at its finest."
-Mississippi Clarion-Ledger "A potpourri of thrills."
-Orlando Sentinel "A tale that will keep readers feverishly turning pages."
-Newsday

New York Times bestselling author Tess Gerritsen earned international acclaim for her first novel of suspense, Harvest. She introduced Detective Jane Rizzoli in The Surgeon (2001) and Dr. Maura Isles in The Apprentice (2002) and has gone on to write numerous other titles in the celebrated Rizzoli & Isles series, most recently The Mephisto Club, The Keepsake, Ice Cold, The Silent Girl, Last to Die, and Die Again. Her latest novel is the standalone thriller Playing with Fire. A physician, Tess Gerritsen lives in Maine.

4.6 out of 5 stars
4.6 out of 5
681 global ratings
How are ratings calculated?
To calculate the overall star rating and percentage breakdown by star, we don’t use a simple average. Instead, our system considers things like how recent a review is and if the reviewer bought the item on Amazon. It also analyses reviews to verify trustworthiness.

Chrys Matthews
5.0 out of 5 stars Amazing
Reviewed in Australia on 12 May 2016
Verified Purchase
Reading this book will help to see how much has changed in the medical fraternity with much of it so simple. How much did these poor people suffer from the experiments carried out by physicians in training?
Read more
Helpful
Comment Report abuse

Retired, Sapphire Coast
5.0 out of 5 stars I thoroughly enjoyed this book
Reviewed in Australia on 5 February 2016
Verified Purchase
I thoroughly enjoyed this book. First time reader of Tess Gerritsen who was recommended by a friend and I was not disappointed. I have since ordered another two books by her. I like her writing style and the twists and turns of the Bone Garden and could not put it down. Being a fan of historical novels, I particularly liked the cross over from the past to present and the accuracy and detail of that period including the medical aspects.
Read more
Helpful
Comment Report abuse

neece
4.0 out of 5 stars A great read.
Reviewed in Australia on 3 June 2015
Verified Purchase
Alternating between the past and the present characters where links are eventually made.
Read more
Helpful
Comment Report abuse

Lisa
4.0 out of 5 stars Bone Garden
Reviewed in Australia on 12 April 2014
Verified Purchase
I have only just started reading Tess Gerritsen books & really enjoyed it.
It was so different to what I usually read.

Mike George
2.0 out of 5 stars Tess, you can do better!
Reviewed in the United Kingdom on 6 May 2018
Verified Purchase
This is the only Tess Gerritsen book I have ever failed to finish. We all know what miserable lives many Irish immigrants to the USA lived in the early 1800s, that surgery without anaesthetic must have been unspeakably terrible, what horrors women must have endured in the crude maternity wards of the age, and how medical students learned their anatomy by dissecting rotting corpses, but I don't want to read about it in graphic detail at bed-time, or at any other time of day for that matter. Come on, Tess, you can do better than that!
Read more
3 people found this helpful
Report abuse

NeilT
5.0 out of 5 stars Brilliant
Reviewed in the United Kingdom on 28 July 2020
Verified Purchase
The main story here is set in 1830 and revolves around a young girl trying to protect her niece, a baby, from an unknown assailant. The only person who can help her is a medical student who is the chief suspect in a series of grisly killings.
The story reveals medical procedures that are now recognised as both appalling and immoral, shows how body snatching was once so important to the profession, and shows how class and bigotry affected lives so significantly.
Part of the tale is told in present time through a series of old letters from real-life doctor, poet and author, Oliver Wendell Holmes, who plays a key part in the proceedings.
Although Maura Isles makes a cameo appearance in present day, this is not a Rizzoli and Isles book.
Nicely paced, atmospheric, chilling and sad, this is a thriller well worth reading.

Mrs. Samantha M. Walker
5.0 out of 5 stars Brilliant!
Reviewed in the United Kingdom on 1 June 2017
Verified Purchase
When I first started reading it I was a little irked that Tess 2 had stolen 2 of our greatest historical tales; Jack the Ripper and Burke & Hare. That is until I read more about the Resurrectionists in the US in the late 18th century! As for Jack the Ripper, a coincidence!
The story had me gripped early on and through to the end, with a lovely twist. Well done Tess, another triumph.

Aileen
5.0 out of 5 stars Fantastic breath of fresh air
Reviewed in the United Kingdom on 17 March 2015
Verified Purchase
This book had me hooked after only a few pages and I could put it down till I had finished it. A fantastic insight into 1830s Boston and to Victorian Medicine. Gerritsen has pulled on her own medical knowledge fantastically to tell this tale surrounding a hospital and a group of medical students who face a race to find a serial killer terrorising the streets. This book is not typical "Rizzoli and Isles" but instead is a breath of fresh air. This book transported me back in time and the only down side was that the book had to end. I will be desperately searching for similar books set at the same time. Highly recommend.
Read more
6 people found this helpful
Report abuse

Reggie
5.0 out of 5 stars A complex and intriguing story
Reviewed in the United Kingdom on 5 January 2020
Verified Purchase
I enjoyed reading this novel; it was a welcome change from the US police/medical examiner format I am used to expecting from Geritsen.
This has a complex complex and intriguing story-line, linking historical and present-day events in a convincing way.
Well done, Tessa Geritsen. More in a similar vein, please.