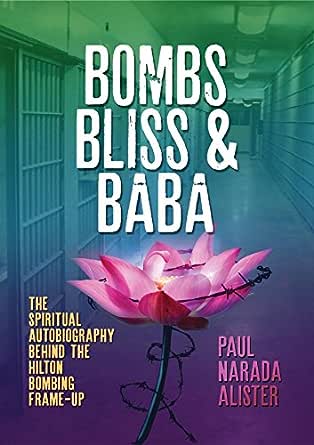 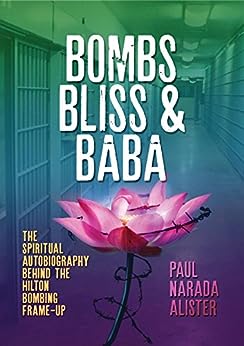 Bombs, Bliss and Baba: The Spiritual Autobiography Behind the Hilton Bombing Frame Up Kindle Edition

"A story of remarkable courage and unfailing faith in God" -- Michelle Groth, counsellor "An inspiring and compelling tale. Incredible!" -- Emma Childs, university student --This text refers to the paperback edition.

Paul Narada Alister is a videographer and meditation teacher living in Queensland, Australia. --This text refers to the paperback edition.