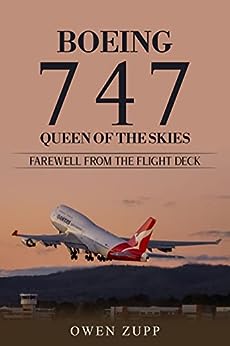 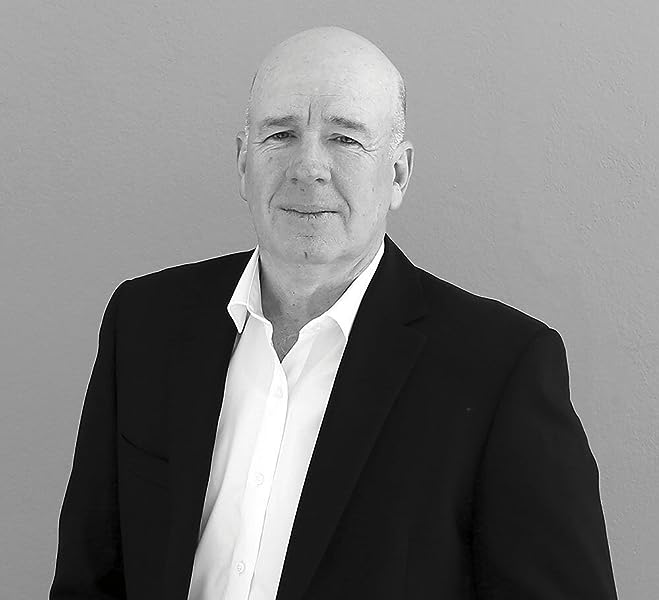 Boeing 747. Queen of the Skies.: Farewell from the Flight Deck. Kindle Edition

by Owen Zupp (Author) Format: Kindle Edition
See all formats and editions
Sorry, there was a problem loading this page. Try again.
This is a personal account of the author's experiences as flight crew on the "Queen of the Skies" and is a tribute to the aircraft that changed the world. This book offers insights into the Boeing 747, the air routes, the international destinations and significant events, including the flight deck perspective of the final QANTAS 747 flight that crafted a "kangaroo in the sky".
Some recollections are technical, some are observations and some are personal. Read this book and share the journey.

Owen Zupp is a published author with more than 20,000 hours of varied flight experience. With more than 25 years in airline operations, Owen has flown both domestically and across the globe. He holds a Masters Degree in Aviation Management and writings on aviation have been published around the world and received various accolades and awards.

In 2007 his first book, "Down to Earth", was published and traces the combat experiences of a WWII RAF fighter pilot.

He remains a current airline pilot and passionate aviation writer with an array of best-selling books titled, "50 Tales of Flight", "Solo Flight", "50 More Tales of Flight", "The Practical Pilot" and "Do it Like a Pilot. Leadership and Management." Most recently he has launched the "Boeing 747. Queen of the Skies" series of books.

Rudders64
5.0 out of 5 stars Remarkable
Reviewed in Australia on 16 October 2021
Verified Purchase
Having flown the very aircraft that Owen so lovingly talks about, this book was quite a nostalgia trip for me. 16 years of flying 747s for Qantas has left me with some fantastic memories of people and places but not the skill to bring them to life as is done in this lovely tribute to a truly amazing engineering masterpiece.
If you have any fondness for aviation you will enjoy reading this.
Read more
Helpful
Report abuse

Cameron Hines
5.0 out of 5 stars Great behind the scenes book.
Reviewed in Australia on 11 October 2021
Verified Purchase
A great read that gives you an insight into the life of the crews that operated the 747 around the globe.
Read more
Helpful
Report abuse
See all reviews
Back to top
Get to Know Us
Make Money with Us
Let Us Help You
And don't forget:
© 1996-2021, Amazon.com, Inc. or its affiliates