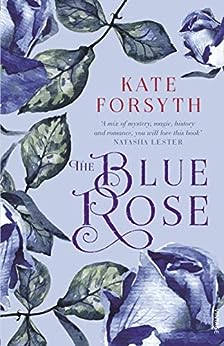 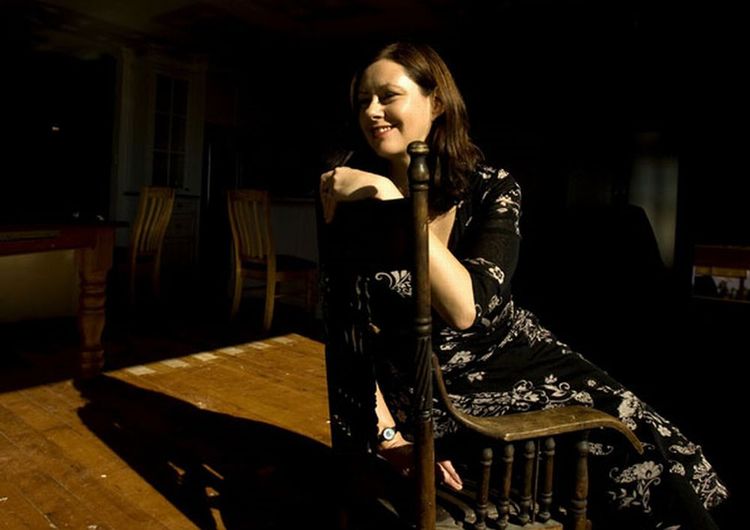 Moving between Imperial China and the 'Terror' of the French Revolution and inspired by the true story of the quest for a blood-red rose. --This text refers to the mass_market edition.

Kate Forsyth is the internationally bestselling author of more than thirty books, including The Witches of Eileanan and Rhiannon's Ride fantasy series for adults. She completed a doctorate in fairytale retellings and the novels that have come out of this fascination include the winner of the 2015 American Libraries Association Prize for Historical Fiction, Bitter Greens, The Wild Girl and the forthcoming The Beast's Garden. Her books have been published in seventeen different countries, including Japan, Poland, Spain, Russia and Turkey. Kate has also written series for children of all ages and the contemporary novel Dancing on Knives. --This text refers to the mass_market edition.

Marianne Piekkala-Fletcher
5.0 out of 5 stars Great read!
Reviewed in Australia on 7 April 2020
Verified Purchase
A very engaging story set in the time of the French Revolution. The characters were well developed, interesting and relatable. A beautiful love story mixed with travel to China in the 18th century.
Hard to put down and memorable. Highly recommended!
Read more
Helpful
Report abuse

Candice Martin
5.0 out of 5 stars Loved it
Reviewed in Australia on 3 August 2019
Verified Purchase
Wow this book was interesting, historic and graphic in parts. It highlighted the way people lived in the 18th century France leading up to the French revolution and beyond. The Chinese element was also very appealing.
Read more
Helpful
Report abuse

Robyn
5.0 out of 5 stars WONDERFUL!
Reviewed in Australia on 12 April 2020
Verified Purchase
I thoroughly enjoyed the way the history of the times wove it's way through the storyline. I am in awe of this woman who began writing at such a young age. It would be interesting to read these works as I have a granddaughter of 10 years who writes and illustrates her own stores. Keep up the great work Kate.
Read more
Helpful
Report abuse

Toni
5.0 out of 5 stars Great Read
Reviewed in Australia on 16 October 2019
Verified Purchase
I really enjoyed this book and learn so much about the French revolution of which I know little. This is the first of Kate’s books that I have read.
Read more
Helpful
Report abuse

Jennifer
TOP 10 REVIEWER
5.0 out of 5 stars ‘Mais non. C’est impossible.’
Reviewed in Australia on 3 October 2019
Viviane de Faitaud lives at the Chateau de Belisama-sur-le-Lac in Brittany, her late mother’s estate. Her father, the Marquise de Ravoisier, who lives at Versailles in the court of Louis XVI, has banished her there after she refused to marry. Viviane is happy there, frequently able to escape from her chaperone. The estate has been neglected: the Marquise rarely spends time there. But when the Marquise marries again, he commissions a young Welsh gardener, David Stronach, to rebuild the chateau’s gardens.

David and Viviane fall in love. But the Marquise is never going to accept this: David is hunted from the estate (without being paid for his work) while Viviane is forced to marry a rich duke.

‘It is good that you can live in a world where fairy-tales can come true,’ she whispered, so low he barely heard her. ‘I, unfortunately, do not.’

In many stories, this would be the end of an impossible romance, or the beginning of an illicit one. But Ms Forsyth builds a story which encompasses the French Revolution of the 18th century and Imperial China. Viviane ends up at the court of Marie-Antoinette, and David travels with Lord Macartney on the first British diplomatic mission to China.

Viviane escapes the guillotine and returns to Chateau de Belisama-sur-le-Lac. David finds her there. He has brought with him some rosehips from China, and together they decide to grow China’s red rose in France.

This is such a beautiful novel. Ms Forsyth combines history and fiction in a way that brings the past to life. The excesses and the cruelty of France before and during the Revolution are not downplayed, nor are the difficulties Britain experienced in trying to establish diplomatic relations with China. Some of this history I knew, but not about the origin of blood-red roses.

I finished the novel well satisfied.

quick reader
4.0 out of 5 stars A Novel with many layers.
Reviewed in the United States on 28 September 2020
Verified Purchase
At first this book appeared to be a light romance but developed into an interesting and well documented account of life during the French Revolution. The many horticultural references were interesting and informative. I particularly enjoyed the historical account of the social and political life in China. A very engrossing read!
Read more
Report abuse
See all reviews
Back to top
Get to Know Us
Make Money with Us
Let Us Help You
And don't forget:
© 1996-2021, Amazon.com, Inc. or its affiliates