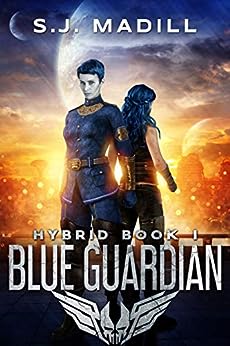 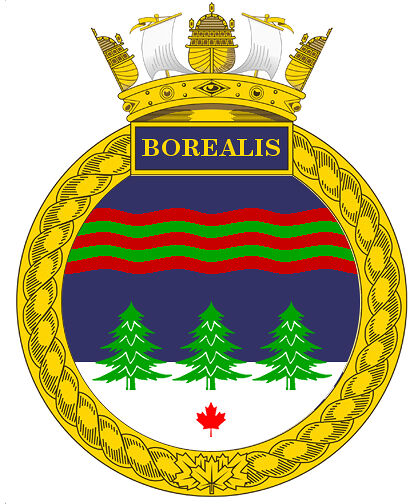 4.5 out of 5 stars
4.5 out of 5
63 global ratings
How are ratings calculated?
To calculate the overall star rating and percentage breakdown by star, we don’t use a simple average. Instead, our system considers things like how recent a review is and if the reviewer bought the item on Amazon. It also analyses reviews to verify trustworthiness.

Jenny O
5.0 out of 5 stars Hmm good read.
Reviewed in Australia on 5 September 2020
Verified Purchase
I liked this story and will be looking to read the following books. This is the first time I have read this author and will be seeing what else they write.
Read more
Helpful
Report abuse
See all reviews

Dave & Linda
5.0 out of 5 stars Loved it
Reviewed in the United Kingdom on 2 October 2020
Verified Purchase
Well a little hard getting to grips with the crew of the starship but it was so thought provoking the it could be possible for the futures in our life time one would hope so looking for the next book
Read more
Report abuse

moreld
5.0 out of 5 stars Old Soldiers Never Die
Reviewed in the United States on 19 December 2019
Verified Purchase
What do you do after eight hundred years of being a soldier, serving your people, only to become one of the most feared and hated generals of your people? Viewed as a butcher of her own people. One who's time has come and seemingly gone. You do your duty, as you have done for the past eight hundred years. Zura Varta, the commander of the Palani battlefleets, has now in the time of peace been reduced to patrolling the border worlds, the Burnt Worlds with little more than three small corvettes. Even that is slighted when she is made military governor of a tiny colony of humans who were allowed to settle on a former Palani homeworld, which was lost in the wars and never repopulated. General Varta does her duty as always even though it seems like the meaning of that duty is becoming more and more unfocused, especially in the world of new Palani politics. And then there are the complications with the humans she has to deal with daily which only add to her feelings of loss. Yet, there is something else that comes into her life that she had never had to deal with before; a child, a half-breed. Created in a Palani lab, half human, half Palani; and then discarded when it failed to meet the Palani's standards for perfection. What will Varta do after eight hundred years of duty and sacrifice?
Read more
4 people found this helpful
Report abuse

amf0001
4.0 out of 5 stars I liked meeting Mahasa Zura Varata. She's a great character.
Reviewed in the United States on 26 September 2020
Verified Purchase
I wasn't expecting much, but I was pleasantly surprised. I really liked the main character, a woman of monstrous military history, and ridiculously long life span, who now had to deal with peace after nearly 800 years of war. Mahasa/General Zura Varta is a fascinating character and I was happy to spend a book with her. I liked the world building. The humans were not as interesting as the aliens, so it lost a star there, but perhaps they will grow in the next book.

I will read the next installment.
Read more
2 people found this helpful
Report abuse

Book Maven
5.0 out of 5 stars A Surprising Gem
Reviewed in the United States on 16 March 2021
Verified Purchase
The development of Mahasa was masterful. At first, I felt her alienness was insurmountable for me to grasp a firm understanding of her character. As the story unfolded, her age and vast experience was revealed. This is an intelligent, well-written book which includes great world building, fascinating characters, and a unique plot. Putting a child in the mix with this great general added a perfect touch. The only negative for me is the occasional curse word. The book would be better without it.

I enjoyed it from the beginning to the last sentence and plan to purchase the next book.
Read more
Report abuse

Jason
5.0 out of 5 stars What does a general do when the war ends
Reviewed in the United States on 5 August 2019
Verified Purchase
Enjoyed the story it is a different type of story about the end of a war and the general that is trying to figure out her place in it. Look forward to the next installment
Read more
2 people found this helpful
Report abuse
See all reviews
Back to top
Get to Know Us
Make Money with Us
Let Us Help You
And don't forget:
© 1996-2021, Amazon.com, Inc. or its affiliates