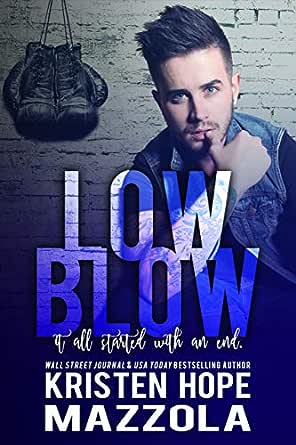 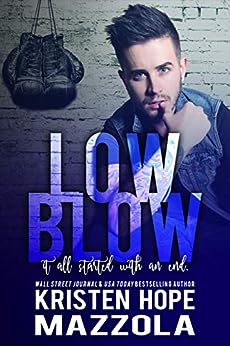 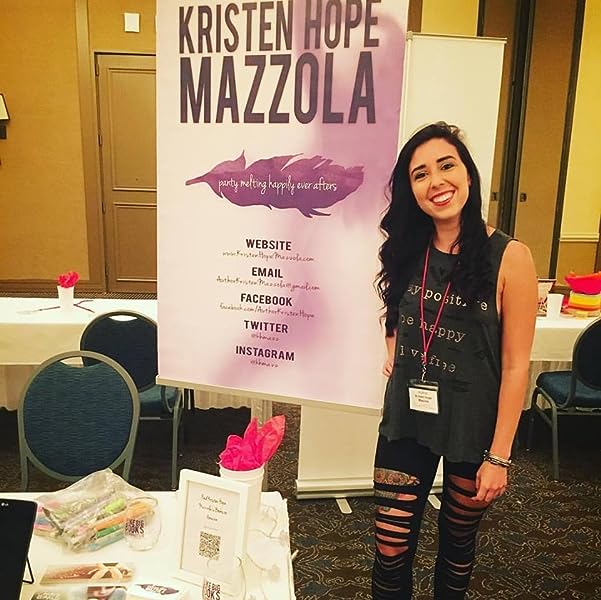 Alpacal4dy
5.0 out of 5 stars Loved This Book
Reviewed in Australia on 24 June 2017
Loved this novella. Very fast paced. Grips you from beginning to end. Definitely recommend this book and this author.🤗
Read more
Helpful
Report abuse
See all reviews

Alpacal4dy
5.0 out of 5 stars Loved This Book
Reviewed in Canada on 24 June 2017
Verified Purchase
Loved this novella. Very fast paced. Grips you from beginning to end. Definitely recommend this book and this author.🤗
Read more
Report abuse

Jordan Bates
5.0 out of 5 stars I never knew I could cry and swoon all at the same time.
Reviewed in the United States on 18 April 2017
Verified Purchase
Do you know what I like in a book, when characters are so broken, that they don’t know what to do with themselves. But what I LOVE, is when characters are so strong, that they don’t even know that they are broken. Griffin and Olive’s story is just this. These characters come to life in their own ways, and are so strong, that they don’t even realize until they collide together that they are broken. Griffin is the kind of man who thinks he knows everything, but deep down doesn’t know what to do with himself, and Olive is the type of girl who is so strong because she never knew how to be weak. Bringing these two characters together created a chemistry like no other. The sparks between these two fly off the page, and granted Griffin is seriously hot, nothing is hotter than a woman who knows what she wants, and Olive just so happens to be that woman. This story shows that sometimes even though we know it’s fate or destiny, or whatever, that in complete truth it’s actually so much more than that. It’s true love.

This book is for anyone who wants a broken love that it’s put back for the sake of someone else, but for themselves, because you can’t truly find that all consuming love unless it’s with someone else who also doesn’t know how to put themselves back together. Because what’s better than two people working together to put the pieces back together.

Jennelle
5.0 out of 5 stars Beautiful love!
Reviewed in the United States on 18 April 2017
Verified Purchase
This was my favorite in the Shots on Goal series by Kristen. This story was amazing! Olive and Griffin are tied together by a tragedy that saved Griffin's life. It then takes 10 years for the two to meet, they click instantly and their love is real. Another accident brings them even closer and we get to see the beautiful love story that is Griffin and Olive.
Read more
68 people found this helpful
Report abuse

JB
5.0 out of 5 stars Low Blow is a Knockout!
Reviewed in the United States on 20 April 2017
Verified Purchase
When Kristen Hope Mazzola is on, she totally nails it and Low Blow is a knockout! Griffin and Olive's story is a little different since he's a boxer, but his Otters connection is wonderfully acknowledged. I really haven't been a fan of Griffin in the previous books, but he is so much more than what he seems. Yes, he's a boxer, but he's also living with knowledge that his life is only possible because someone else lost theirs. He knows something's missing from his life. Olive is a tough sassy independent woman (the characters that Kristen Hope Mazzola writes so very well!), but she's missing something too. They're parts of the same beautiful puzzle if only you find the connecting pieces. Low Blow showcases the highlights of Kristen Hope Mazzola's writing with humor, depth, steamy love scenes, and poignant times of loss. You go in knowing that Olive loses her father, but the scene where it happens was such a beautifully written emotional moment that it brought tears to my eyes. There were other tear inducing moments as well, some happy tears/some unhappy tears, so keep the Kleenex handy.
Low Blow is another installment in the Shots on Goal Series and could be read as a standalone, but you'd be missing out on the significance of a MAJOR event if you haven't read the previous books (bouncing, clapping, yelling happy event) and you definitely need to meet Myla in Hat Trick!
Read more
67 people found this helpful
Report abuse

Michelle Abascal
5.0 out of 5 stars 5 Sexy Griffin Stars!!!
Reviewed in the United States on 18 April 2017
Verified Purchase
Low Blow by Kristen Hope Mazzola is the 4 book in the Shot on Goal Series!!! and in this book the main characters instead of being a hockey player he likes boxing. Griffin is the brother of Gavin the main character in the first book of this series, but you can read this book without reading the others, because is a standalone, I highly recommend to read the other books, because they are really good!!

In this book we meet Griffin and Olive, we meet them at the age of 16 and 14 when they have to pass a really diffcult situation! He has suffered an injury that leads to a heart transplant and she is suffering the lost of her dad! After 10 years they are living their life or at least that is what they think.... Until one day Griffin feel the need to meet with a person who will change his life... This person is a beautiful lady who owns a mechanic store.... and if you want to know what happen when Griffin meet her, you need to read this book! I promise you it would worth it!

Low Blow is a great book, who will make you cry in some parts but in other you will feel the love of their main characters! i love that the hero and heroine are strong and they will do anything to have their happy ending!!

If you have read the other books in this series you would love that the other characters are in this book as well!! you will know more about their lifes and everything... This is one of the many things I love about Kristen's books that she interconnected their characters so you can read about them in other of her books.

Congratulations Kristen for this amazing book! and I'm so excited for the next one!! Can't wait to read it!!!
Read more
Report abuse
See all reviews
Get FREE delivery with Amazon Prime
Prime members enjoy FREE Delivery and exclusive access to movies, TV shows, music, Kindle e-books, Twitch Prime, and more.
> Get Started
Back to top
Get to Know Us
Make Money with Us
Let Us Help You
And don't forget:
© 1996-2020, Amazon.com, Inc. or its affiliates