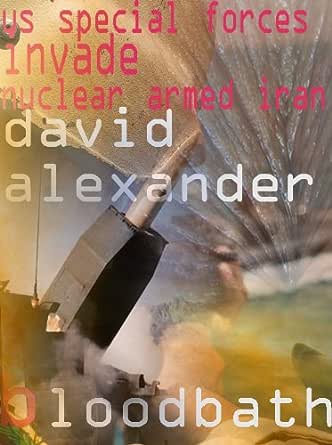 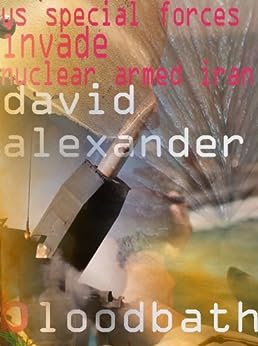 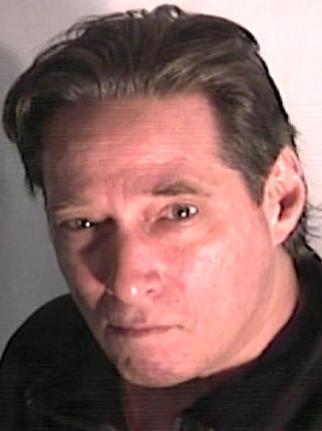 Iran is bracing for war and poised to make an armed grab for regional hegemony. Its leadership in Tehran is preparing to play a secret military trump card. Long in preparation, Iran's nuclear warfare program has yielded an array of weapons of mass destruction and delivery systems to drop nukes onto targets in the Middle East and as far away as the continental reaches of the United States.

Iran's vast armies are also ready to march in human wave attacks against US bases in Iraq. Tehran is prepared to wage war and primed to win. Washington and the Pentagon have both proven utterly powerless to either negotiate a settlement or forestall Iran's aggression through effective military action.

But there is an answer. Lightning assault by joint, combined arms strategic forces leveraging America's next-generation combat systems and advanced warfighting tactics in order to prevail against otherwise impossible odds.

For Iran, the result is ... Bloodbath
click to open popover

NOCODE
5.0 out of 5 stars GUTSY STORYTELLING
20 January 2014 - Published on Amazon.com
Verified Purchase
A lot of skill went into this story about special ops against advanced weapons which threaten a multi-national peacekeeping mission. I thought this book is just what network television needs these days. Anyone thought of making it into a pilot for a series? The characters work well as individuals and you can easily recognize them by their separate traits throughout the story. The plot was strong and clearly presented. The author also knew how to milk the plot to the max.
Read more
One person found this helpful

Kindle Customer
2.0 out of 5 stars A Very Shallow Book
10 August 2012 - Published on Amazon.com
Verified Purchase
It is a hooyaa comic book style. Probably good for teenage boys. Any adult, especially one with military experience would find this well, a bit lacking in anything else than action on the Rambo scale. The characters are comic book hollywood type and the senior non coms and the officers talk like teenage boys playing a computer game. Too sad.
Read more

Brenda Rysavy
4.0 out of 5 stars Four Stars
10 December 2014 - Published on Amazon.com
Verified Purchase
This is a good read and a hard book to put down.
Read more

John Lucado
5.0 out of 5 stars Strong Effort ... Riveting Story
6 September 2014 - Published on Amazon.com
To me Bloodbath reads like the answer to what is needed against countries like Iran and terrorists like ... whoever or whichever happens to grab the headlines this week. If we actually unleashed the fighting forces as described in Bloodbath, it would be terrorist heads that would roll, not those of Americans, British, etc.

I'm reading this book like a game plan of what needs to be done ... also as a riveting story. Don't misunderstand, this is great fiction which isn't dumbed down for fifth grade mentalities. It speaks to me like an equal. Yet it is also in various ways a description of the type of things that should rightfully be done to clean up failed states. Here's a novel that should be reality, here's fiction that should be fact. Of course, it's fiction but that's good enough for me.

Malek Bar-Zev
5.0 out of 5 stars THEY RAN, WE ROCKED
17 October 2010 - Published on Amazon.com
Hats off to Dave Alexander for Bloodbath. The book was well written, but it pushed all the right buttons with me on levels beyond merely the writing. Bloodbath had a cathartic quality to it. It showed the USA really socking it to the beligerant goon squad that presently forms the leadership of Iran and which is very openly and aggressively flexing its puny muscles at America. From crash programs to develop weapons of mass destruction to naval exercises in the Persian Gulf the Iranians are playing very ugly and very nasty in-your-face power play games with the United States. Maybe one fine day we'll show those desert rats what military power really means, hopefully by just pushing a few buttons and blowing their fifth-rate government and tenth-rate military forces to ashes. Hopefully we'll do that real soon. For the immediate future, though, we have Bloodbath. I cannot tell you how great it was to read a book that for a change was written by an author who is also a bona-fide military expert. I cannot tell you how great it was to read what was tantamount to a road map for the aforesaid blowing Iran into the Dead Sea. Bloodbath has shown us how we can successfully attack and defeat the madmen who control an otherwise great nation. And it's shown us how one fine day the bloodbath that will send the bimbos presently laughing at us from their bastions in Tehran the true meaning of America as "The Great Satan," because in this book Alexander has shown how the devil can take the Iranian military and their weapons of mass destruction down to hell. Read Bloodbath and laugh at the creeps who hate America. You'll feel much better afterward, I practically guarantee it.
Read more
6 people found this helpful
Go to Amazon.com to see all 7 reviews 3.5 out of 5 stars
Get FREE delivery with Amazon Prime
Prime members enjoy FREE Delivery and exclusive access to movies, TV shows, music, Kindle e-books, Twitch Prime, and more.
> Get Started
Back to top
Get to Know Us
Make Money with Us
Let Us Help You
And don't forget:
© 1996-2020, Amazon.com, Inc. or its affiliates