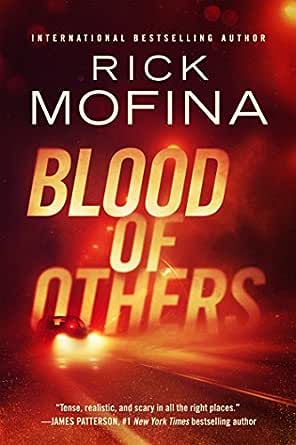 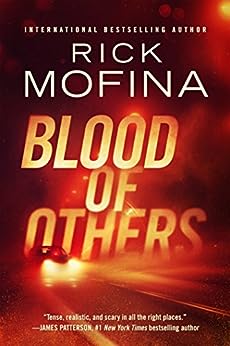 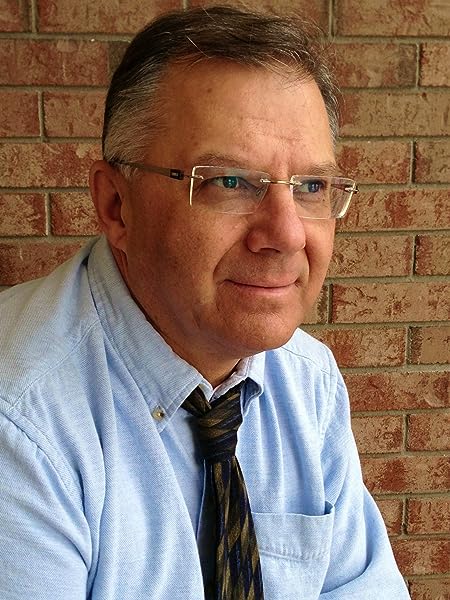 Blood of Others Kindle Edition