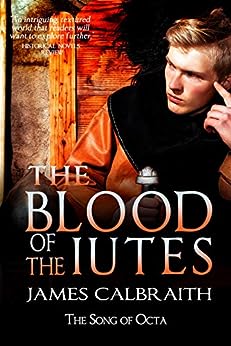 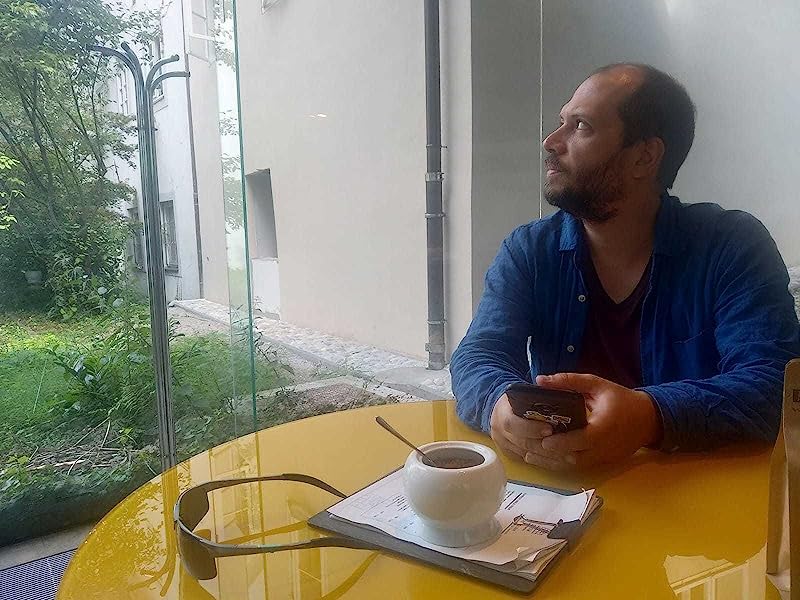 The Blood of the Iutes: The Song of Octa Book 1 - the epic saga of the Anglo-Saxon Dark Ages Britain (The Song of Britain 4) Kindle Edition

by James Calbraith (Author) Format: Kindle Edition
See all formats and editions
Sorry, there was a problem loading this page. Try again.

- A NEW GENERATION OF HEROES. THE DARK AGES SAGA CONTINUES. -

It's not easy being the son of a king.Octa never wanted to be a mighty warrior, or a great ruler of men - he'd much rather be a clerk or a priest - but he's resigned to his destiny as the son and heir of the first king of the Iutes. There is only one problem: under his father's peaceful reign, there aren't many opportunities for a youth to gain experience in combat and leadership.So when a Roman legate arrives in Britannia, for the first time in a generation, bringing dire news from across the Narrow Sea and requesting help in the coming clash between rival Imperators, Octa jumps on the chance to prove himself before his friends and his father - no matter the consequences...What follows is an epic journey across Frankia and Gaul in the twilight of the Empire, filled with battles, intrigues and romance.

- Sequel to #1 Bestseller in Norse Historical Fiction in UK, Canada and Australia. First book in the new Iutish trilogy! -

"In The Saxon Spears James Calbraith gives us a fast-paced, immediate, raw look into the dark times of the fifth century. (...) James Calbraith's Ash is a sympathetic protagonist, full of mystery and a yearning to discover the secrets of his past and the truth of his destiny. The Saxon Spears is a great read." - MATTHEW HARFFY, author of Bernicia Chronicles

★★★★ "A fine beginning indeed to what promises to be an exciting series." - Paul Bennett, Hoover Book Reviews

The Blood of the Iutes is the first volume of the Song of Octa, a fast-paced, gripping historical fiction sequel to the best-selling Song of Ash trilogy, perfect for fans of Bernard Cornwell's "The Last Kingdom" series, Matthew Harffy and Conn Iggulden.

James Calbraith is a Poland-born Scottish writer of history-adjacent novels: a historical fantasy "The Year of the Dragon" saga, and a historical fiction series, "The Song of Ash".

Growing up in communist Poland on a diet of powdered milk, “Lord of the Rings” and soviet science-fiction, he had his first story published at the ripe age of eight. After years of bouncing around Polish universities, he moved to London in 2007 and started writing in English.

His debut historical fantasy novel, “The Shadow of Black Wings“, has reached Amazon Breakthrough Novel Award semi-finals in 2012. “The Year of the Dragon” saga sold over 30,000 copies worldwide.

Andreas
5.0 out of 5 stars it is a good sequel
Reviewed in the United Kingdom on 4 January 2021
Verified Purchase
I am waiting for the next
Read more
One person found this helpful
Report abuse