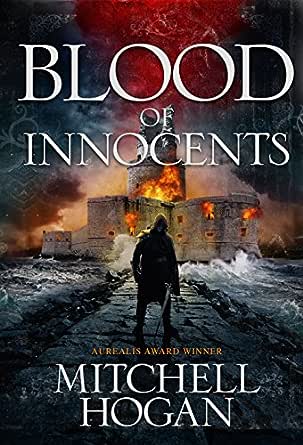 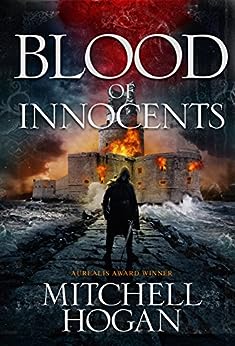 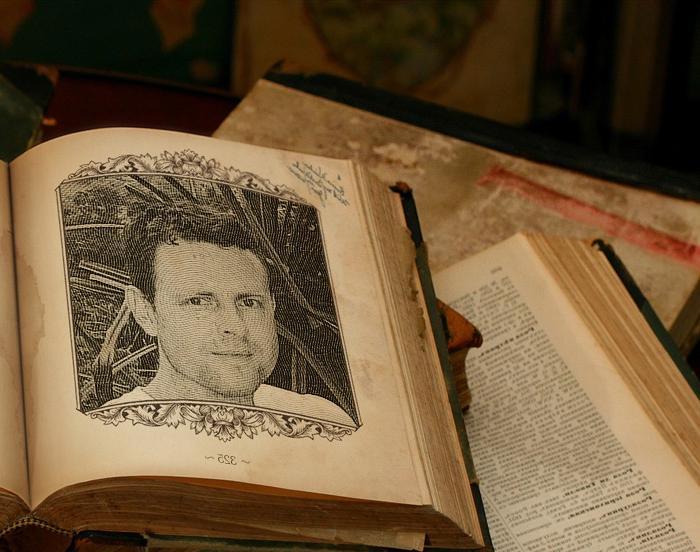 A novice sorcerer may hold the key to saving his world--or be the instrument of its destruction--in this second book in the Sorcery Ascendant Sequence, a mesmerizing saga of high fantasy that combines magic, malevolence, and mystery

Anasoma, jewel of the Mahruse Empire, has fallen. As the orphan Caldan and his companions flee the city, leaving behind their hopes for a new beginning, horrors from the time of the Shattering begin to close in.

With his friend Miranda's mind broken by forbidden sorcery, Caldan does the unthinkable to save her: he breaks the most sacrosanct laws of the Protectors. But when the emperor's warlocks arrive to question him, Caldan realizes that his burgeoning powers may be more of a curse than a blessing, and the enemies assailing the empire may be rivaled by more sinister forces within.

And soon, the blood of innocents may be on Caldan's own hands.

When he was eleven, Mitchell Hogan was given The Hobbit and The Lord of the Rings trilogy to read, and a love of fantasy novels was born. He spent the next ten years reading, rolling dice, and playing computer games, with some school and university thrown in. Along the way he accumulated numerous bookcases' worth of fantasy and sci-fi novels, and he doesn't look to stop anytime soon. For a decade he put off his dream of writing, then he quit his job and wrote A Crucible of Souls, Book One in the Sorcery Ascendant Sequence. He now writes full-time and is eternally grateful to the readers who took a chance on an unknown self-published author. He lives in Sydney, Australia, with his wife, Angela, and daughter, Isabelle.