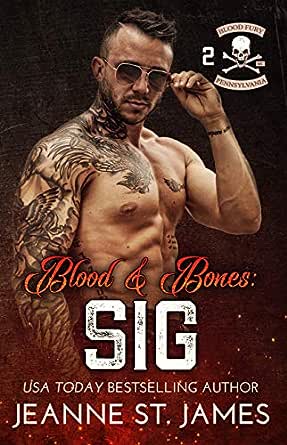 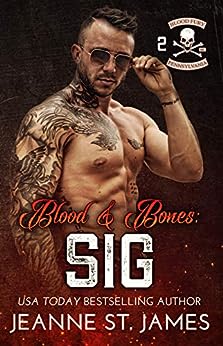 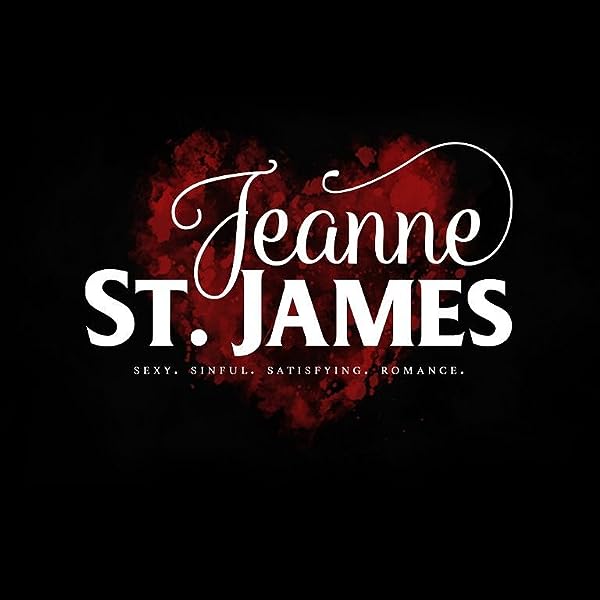 Revenge isn’t always sweet, but it sure can be satisfying...

Sig never wanted to return to Manning Grove since it didn’t hold any good memories. Growing up a part of the Blood Fury MC ended up being a disaster and screwed up his life, which led to him spending most of it in and out of jail. But now he’s not only back, he’s sitting at the table as VP next to Trip, his half-brother who has resurrected the MC from the ashes.

Still bitter about what went down twenty years ago, he’s now trying to move past it and stay out of jail for good. Until he finds a beaten and abused woman running through the woods, trying to escape her captors. Now all he can think about is revenge on the Shirley Clan, a group of sovereign citizens who follow no laws but their own. And if he isn’t careful, he might end up right back where he vowed to never go again. Behind bars.

Note: Blood & Bones: Sig is the second book in the Blood Fury MC series. As always, this book has no cheating, no cliffhanger and has an HEA. It’s recommended to read this series in order.