Blood and Bone and over 1.5 million other books are available for Amazon Kindle . Learn more
Share <Embed> 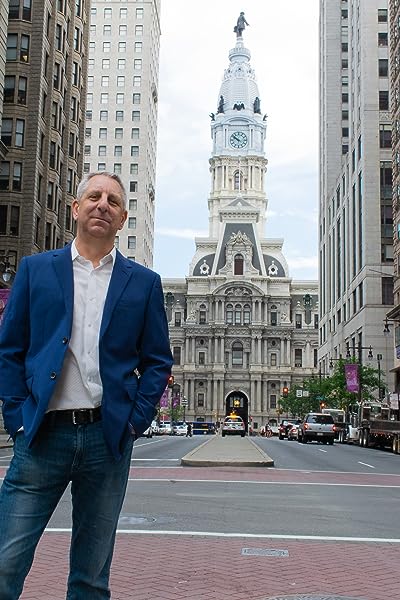 Page 1 of 1 Start overPage 1 of 1
Previous page
Next page
Start reading Blood and Bone on your Kindle in under a minute.

4.3 out of 5 stars
4.3 out of 5
63 global ratings
How are ratings calculated?
To calculate the overall star rating and percentage breakdown by star, we don’t use a simple average. Instead, our system considers things like how recent a review is and if the reviewer bought the item on Amazon. It also analyses reviews to verify trustworthiness.

C.Elder
4.0 out of 5 stars new direction
Reviewed in the United Kingdom on 14 May 2010
Verified Purchase
After a great series of novels featuring Victor Carl ,a clever ,amoral lawyer in Philly,ennui set in (which could be seen in the last VC novel which seemed "dashed off" )and Lashner has moved into non-VC territory with this effort.
He has not strayed too far,however.All the elements of the VC novels are still there-Philly;seedy characters;long-ago events influencing the present; corruption; father issues;interesting women;strange-ish side characters;and something rotten at the heart of it all.The main character could be VC,and shares many traits with him.He stumbles across an old scandal that has resonance today as the original participants are on the verge of important things.The scandal threatens to come back to life,as long ago documents are found and pursued by various parties.Some want to destroy the docs;some want to expose the scandal;some want to be paid off.And someone wants to tie up all the loose ends permanently.
A satisfying read,but I felt that Lashner again, dashed this off,and did not delve as deeply as he could have into the stories of some of the characters.In the older VC novels,the stories were always enriched by fuller development of the strange and wonderful characters VC ran into.

Trevor Shaw
5.0 out of 5 stars Another good read
Reviewed in the United Kingdom on 25 April 2014
Verified Purchase
I've read all (I think) of William Lashner's books and they're all real page turners and this is no exception, despite not being a Victor Carl story. As usual there are some interesting characters in the story and the portrayal of human nature adds to the enjoyment.
Read more
Report abuse

Barb50
4.0 out of 5 stars A story about consequences
Reviewed in the United Kingdom on 8 July 2013
Verified Purchase
An interesting story about the far-reaching consequences of actions. Whilst not very realistic - but it is fiction! - it has an interesting plot and a not particularly sympathetic protagonist with whom we become involved nevertheless. Well-paced and well-plotted.
Read more
Report abuse

Sophia Hepple
4.0 out of 5 stars Twists and turns.... bit far fetched.....I mean..an honest senator? ;)
Reviewed in the United Kingdom on 7 January 2015
Verified Purchase
Lots going on, good character building on the whole, has tempted me to try the Victor Carl series so it must be ok😁
Read more
Report abuse
See all reviews
Get FREE delivery with Amazon Prime
Prime members enjoy FREE Delivery and exclusive access to movies, TV shows, music, Kindle e-books, Twitch Prime, and more.
> Get Started
Back to top
Get to Know Us
Make Money with Us
Let Us Help You
And don't forget:
© 1996-2020, Amazon.com, Inc. or its affiliates