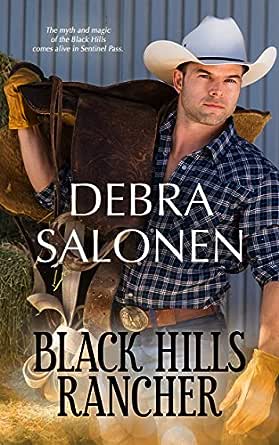 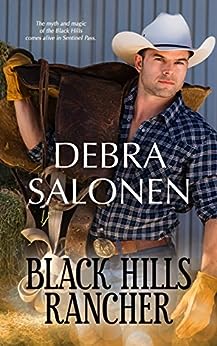 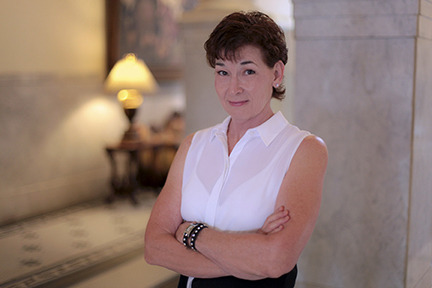 Susan1
4.0 out of 5 stars "Love ❤️ Happened"
Reviewed in the United States on 25 January 2017
Verified Purchase
Jessie and Remy are identical twins, total opposites in behavior! Jessie is a stunt woman who is Captain of "Team Shockwave", and is in South Dakota for a demonstration. Remy is just visiting for the summer. She knows Jessie is renting an empty house on a ranch where she can train for an upcoming game show in Japan. Cade and his daughter, Shiloh, live on the ranch in the main house. Cade's father is away in California for the summer "finding himself". Thus the empty house and the need for someone to see that Shiloh gets to and from school safely.

The author, Debra Salonen, has cleverly given us stories of three main characters, Jessie, Cade, and his father, Buck. Each of their stories are tied together by the same type mistakes, emotions, and issues challenging their relationships. Life is further complicated by a stalker who has managed to hurt Jessie, and appears to want to do so much more to her. Cade and Jessie are growing close and exploring their feelings for each other, while trying to keep everyone safe from the stalker.

Unfortunately, there are a moderate amount of syntax errors and typos; a little distracting, but this is still an enjoyable read.
Read more
One person found this helpful
Report abuse

Deb Chudzinski
5.0 out of 5 stars A good solid read
Reviewed in the United States on 9 March 2017
Verified Purchase
Cade is a rancher raising his daughter alone. Jessie is a Hollywood stunt women with a stalker. Cade and Jessie fall in love and Cade tries to protect her.
This series is quick to read, entertaining, and well worth the reading. I love Debra's books
Read more
One person found this helpful
Report abuse

pc
4.0 out of 5 stars Free Ebook
Reviewed in the United States on 30 January 2017
Verified Purchase
She's a stunt woman with a stalker trying to kill her and she has her second near escape. He's a rancher returned home to take over the family ranch. He has an young daughter and has sworn off risk taking women but that zing when they shake hands leads to love.
Read more
One person found this helpful
Report abuse

Kindle Customer
5.0 out of 5 stars Loved it
Reviewed in the United States on 29 January 2017
Verified Purchase
Really enjoyed this book. I really liked that the heroine was a strong responsable but quirky woman. Loved the interaction between Cade and everyone.
Read more
One person found this helpful
Report abuse

Carol S
5.0 out of 5 stars Fun read
Reviewed in the United States on 26 January 2017
Verified Purchase
I liked this book because it has a good story along with being a western romance.
Read more
One person found this helpful
Report abuse
See all reviews
Back to top
Get to Know Us
Make Money with Us
Let Us Help You
And don't forget:
© 1996-2021, Amazon.com, Inc. or its affiliates