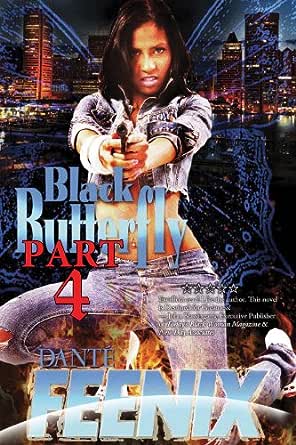 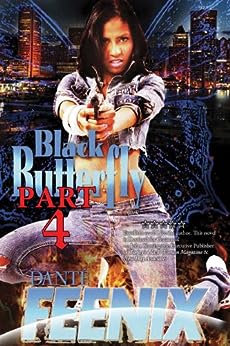 I was once told by a New York Times Best Selling Author that "Mixed reviews make for a great book..." and this is it! People are TORN because Nadet's a grown man now and making the same bad decisions his mother made. It's crazy how history repeats itself if there's not an intervention... temper is the generational curse that has taken down many men. Will Nadet be next or will someone intervene?

After being rejected by his mother, Nadet goes on a criminal rampage to pay the system back. Using his intellect as the number one weapon; he soon sets up a criminal empire that no one is quite sure how it works. Setting traps for crooked cops, organizing drug dealers, and sending a message to the system is what placed him high on the Federal Most Wanted List! Nadet's hatred of the police and justice system, fueled by the wrongful imprisonment of his mother, made him nothing short of a monster. In this non-stop action thriller that you will not be able to predict, Nadet some how finds his softer side when a little girl is the object of police corruption.

How can a criminal now be a hero? The lines of right and wrong are blurred throughout this novel. Get set for the ride of your life, Dante Feenix is Back!

Be sure to read the highly anticipated "Diary Of A 12 Inch Brotha" by Feenix.
click to open popover

Barb
4.0 out of 5 stars Action packed
20 September 2018 - Published on Amazon.com
Verified Purchase
I really enjoyed this this read, Fame is a smart and calculating criminal who always seems to come out on top. After getting involved with corrupt officers her finally realizes that no one has really had his back like his mother Eboni. Only complaint I have with the book is the editing issues but other than that it's a fire read. Can't wait to start part 5
Read more

Tee Baby
5.0 out of 5 stars The price of FAME
12 May 2012 - Published on Amazon.com
Verified Purchase
I rated the first 4. I have nothing but good things to say. I love the series and I am patiently waiting for pt 5.

I had passed this book over numerous times and I am so glad that I decided to read it. This should have been a movie. I was a little turned off because of the description. I don't like love stories and sappy drama. lol This was the complete opposite. The love between this mother and son had me in tears sometimes not because it was sad but I could feel it. It was strong. I felt like I knew everyone personally. I could predict some of the things that happened but only because the author did such a good with the character development. All I can say is WOW.

Betty Collins
5.0 out of 5 stars Awesome
9 July 2016 - Published on Amazon.com
Verified Purchase
Highly recommended to anyone. Book had many typos but easy read and keeps you going. Very hard to put down.
Read more

Juanita Jubilee
5.0 out of 5 stars very good
3 September 2011 - Published on Amazon.com
Verified Purchase
Now this review is for all of the books 1-4 i couldnt put my reader down nadat is the truth a mothers love is truly unbreakable get them read them and understand the message it delivers im a fan
Read more

Flye-Girl
5.0 out of 5 stars Black Butterflye 4
7 September 2011 - Published on Amazon.com
Verified Purchase
Just another great read, very very interesting. I have a full review of the entire series under book 1. This author did a great job making the stories link from book to book. This is an awesome series.
Read more
Go to Amazon.com to see all 21 reviews 3.9 out of 5 stars
Get FREE delivery with Amazon Prime
Prime members enjoy FREE Delivery and exclusive access to movies, TV shows, music, Kindle e-books, Twitch Prime, and more.
> Get Started
Back to top
Get to Know Us
Make Money with Us
Let Us Help You
And don't forget:
© 1996-2020, Amazon.com, Inc. or its affiliates