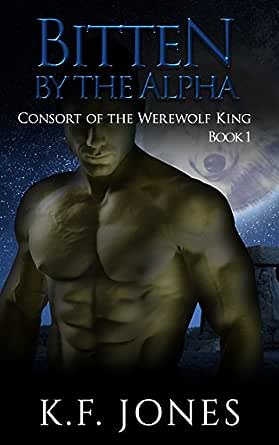 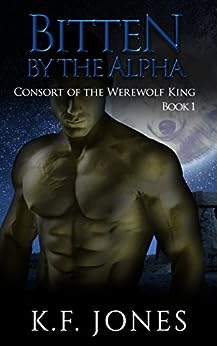 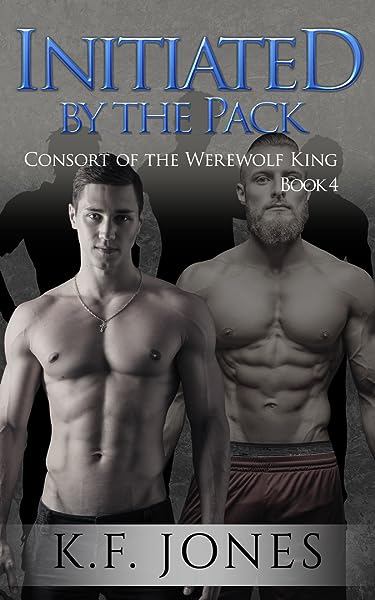 Dimples
3.0 out of 5 stars Holds promise
Reviewed in the United States on 29 January 2017
Verified Purchase
This not hardcore D/s. While that is fine with me, you should know if that is what you are looking for. Rules are given and punishment given for slowness in obedience. No restraints or equipment. But as , an introduction, it is a decent beginning. I will definitely try Part 2.
There were several places where th editing was a bit lax, leaving some confusion with pronouns.
Read more
Report abuse

GuinR
3.0 out of 5 stars Easy Shifter Romance
Reviewed in the United States on 30 January 2017
Verified Purchase
Enjoyed the story line.
Read more
Report abuse
See all reviews
Get FREE delivery with Amazon Prime
Prime members enjoy FREE Delivery and exclusive access to movies, TV shows, music, Kindle e-books, Twitch Prime, and more.
> Get Started
Back to top
Get to Know Us
Make Money with Us
Let Us Help You
And don't forget:
© 1996-2020, Amazon.com, Inc. or its affiliates