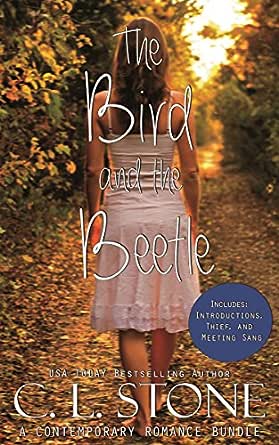 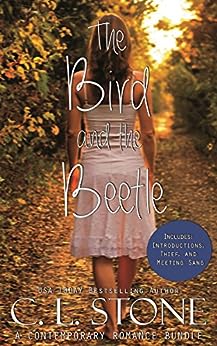 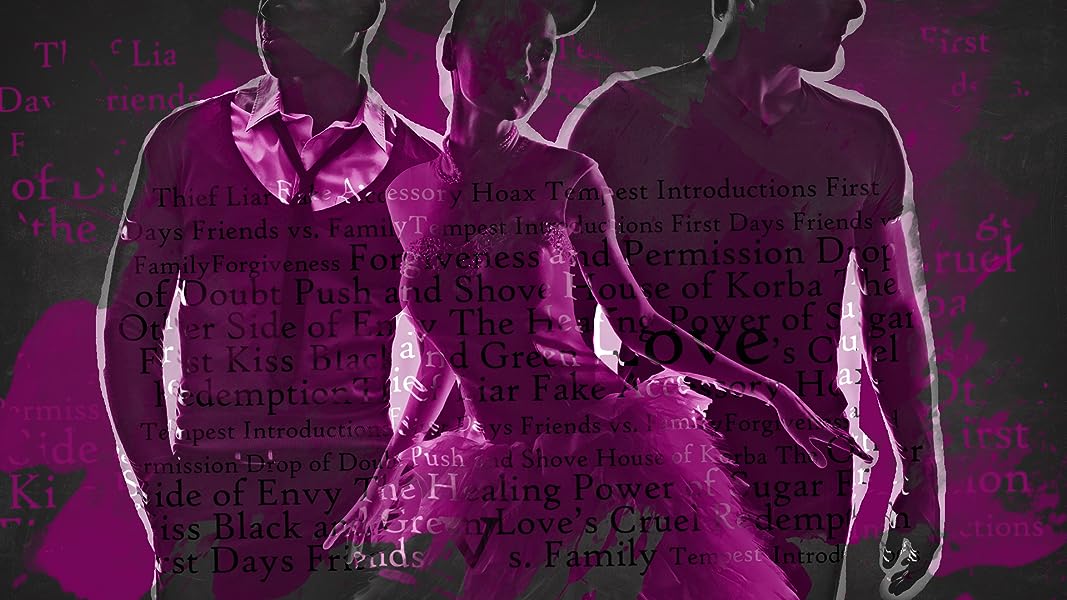 The Bird and the Beetle: The Academy Ghost Bird and Scarab Beetle Series Starters Kindle Edition

4.5 out of 5 stars
4.5 out of 5
91 global ratings
How are ratings calculated?
To calculate the overall star rating and percentage breakdown by star, we don’t use a simple average. Instead, our system considers things like how recent a review is and if the reviewer bought the item on Amazon. It also analyses reviews to verify trustworthiness.

Liash
TOP 50 REVIEWER
5.0 out of 5 stars Loved the bonus POV for Introductions
Reviewed in Australia on 30 October 2017
Verified Purchase
If you haven't started either of these series, this is the perfect way to sample them with the first book from each series plus some bonus content included.
Read more
One person found this helpful
Helpful
Comment Report abuse

Koren
5.0 out of 5 stars Five Stars
Reviewed in Australia on 27 December 2015
Verified Purchase
Love both these series, it's awesome to have point of view from one of the boys.
Read more
Helpful
Comment Report abuse

Holly Lodge
5.0 out of 5 stars Best of both worlds.
Reviewed in the United Kingdom on 7 June 2015
Verified Purchase
I'm a big big fan of C.L. Stone. This is the best of both worlds. This contains the first book in both the Ghost Bird series and the Scarab Beatle series. There is also a bonus chapter at the end of introductions which has Kota's point of view of his first meeting with Sang. This is a must for Academy fans.
Read more
2 people found this helpful
Report abuse

#AbFabRuth
5.0 out of 5 stars Great read - 5 stars
Reviewed in the United Kingdom on 15 May 2016
Verified Purchase
Wow, I started this book and couldn't stop. I had to go and download the rest of the series. Absolutely loved the characters and the story definitely kept me hooked. Would definitely recommend this series.
Read more
2 people found this helpful
Report abuse

Kindle Customer
5.0 out of 5 stars Five Stars
Reviewed in the United Kingdom on 23 June 2015
Verified Purchase
Wonderful book, and really great series, cannot wait to read next one in this series
Read more
One person found this helpful
Report abuse

Kindle Customer
5.0 out of 5 stars Read this series
Reviewed in the United Kingdom on 17 June 2015
Verified Purchase
Love this series, New books can't come soon enough
Read more
One person found this helpful
Report abuse
See all reviews
Get FREE delivery with Amazon Prime
Prime members enjoy FREE Delivery and exclusive access to movies, TV shows, music, Kindle e-books, Twitch Prime, and more.
> Get Started
Back to top
Get to Know Us
Make Money with Us
Let Us Help You
And don't forget:
© 1996-2020, Amazon.com, Inc. or its affiliates