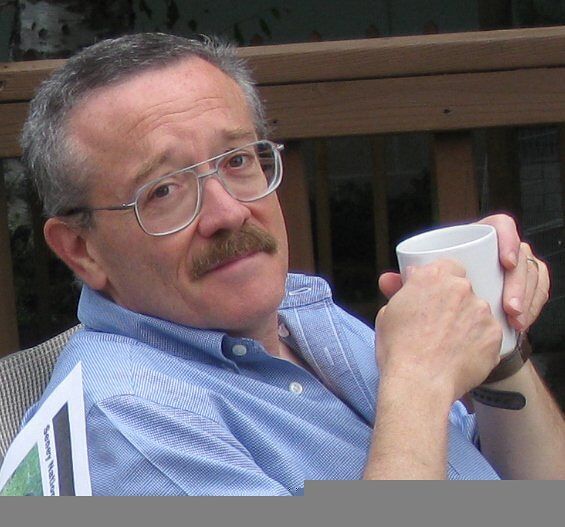 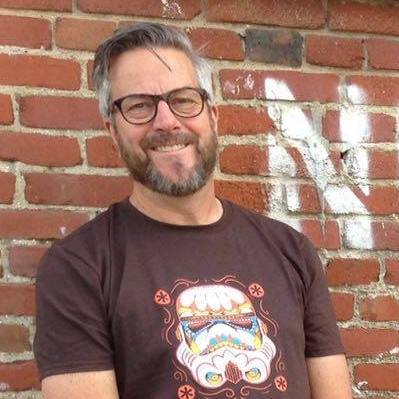 S. Marc Breedlove, the Barnett Rosenberg Professor of Neuroscience at Michigan State University, has written over 100 scientific articles investigating the role of hormones in shaping the developing and adult nervous system, publishing in journals including Science, Nature, Nature Neuroscience, and the Proceedings of the National Academy of Science. He has been widely interviewed about his research by periodicals including the San Francisco Chronicle, Los Angeles Times, New York Times, and Newsweek, as well as broadcast programs such as All Things Considered, Good Morning America and Sixty Minutes. He has active grant support from the National Institute of Neurological Disorders and Stroke, the National Institute of Mental Health, and the National Science Foundation. Dr. Breedlove was recently elected a Fellow of the American Association for the Advancement of Science. Neil V. Watson and the members of his lab at Simon Fraser University in Vancouver, Canada study sex-related aspects of the structure and function of the nervous system, with ongoing grant support from the Natural Sciences and Engineering Research Council of Canada. He has published scientific articles on topics ranging from the effects of steroid hormones on cell survival, to the neural control of reproductive behavior, to human cognitive sex differences. Dr. Watson received his undergraduate and master's degrees from the University of Western Ontario and his Ph.D. from the University of British Columbia. Following a postdoctoral fellowship at the University of California, Berkeley, he joined the faculty at SFU in 1996 where he is now Professor of Neuroscience in the Department of Psychology. He teaches biological psychology to hundreds of undergraduate and graduate students each year. The late Mark R. Rosenzweig was Professor Emeritus of Psychology at the University of California, Berkeley. He received his bachelor s and master s degrees from the University of Rochester and his Ph.D. from Harvard University. He was active in research in biological psychology for fifty years and taught the subject for almost as many years. His main research was on brain mechanisms of learning and memory, and he also did research on brain mechanisms of auditory perception. He authored or coauthored 300 scientific publications books, chapters, and articles. Dr. Rosenzweig held several offices in the International Union of Psychological Science, including the presidency. He was a member of the National Academy of Sciences, U.S.A., and he was awarded honorary doctorate degrees by the UniversitÃ© Rene Descartes (Paris), the UniversitÃ© Louis Pasteur (Strasbourg), and the UniversitÃ© de Montreal.
Tell the Publisher!
I’d like to read this book on Kindle

4.6 out of 5 stars
4.6 out of 5
62 global ratings
How are ratings calculated?
To calculate the overall star rating and percentage breakdown by star, we don’t use a simple average. Instead, our system considers things like how recent a review is and if the reviewer bought the item on Amazon. It also analyses reviews to verify trustworthiness.

Natalie Ellett
5.0 out of 5 stars brilliant
Reviewed in the United Kingdom on 23 November 2018
Verified Purchase
for the price it is perfect. it has a little bend in the corner but doesn't affect anything so overall im really happy
Read more
Report abuse

Antonia Molyneux
4.0 out of 5 stars Comprehensive Textbook
Reviewed in the United Kingdom on 28 May 2013
Verified Purchase
I chose this rating because the book was comprehensive and not unpleasant to read. Vastly interesting content. Exciting and juicy.
Read more
Report abuse

D Mangion
4.0 out of 5 stars good purchase
Reviewed in the United Kingdom on 7 March 2012
Verified Purchase
Good book to get introduced to the area of neuroscience and motor functions of the nervous system. Lots of pictures that aid explanations.
Read more
Report abuse

Khalid
4.0 out of 5 stars Good introductory text
Reviewed in the United Kingdom on 30 August 2012
Verified Purchase
I found this book to be a very good introduction into neuroscience. It is a textbook and will be dry reading for somebody without much patience. Having said that I would certainly recommend this book for anybody wishing to build a knowledge base regarding biological psychology.
Read more
Report abuse
See all reviews
Back to top
Get to Know Us
Make Money with Us
Let Us Help You
And don't forget:
© 1996-2021, Amazon.com, Inc. or its affiliates