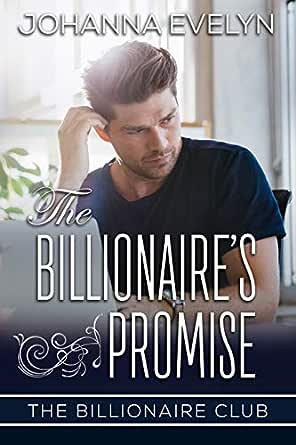 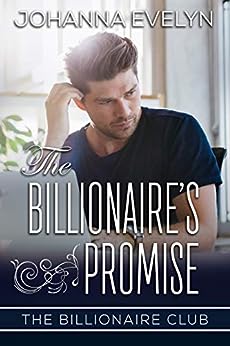 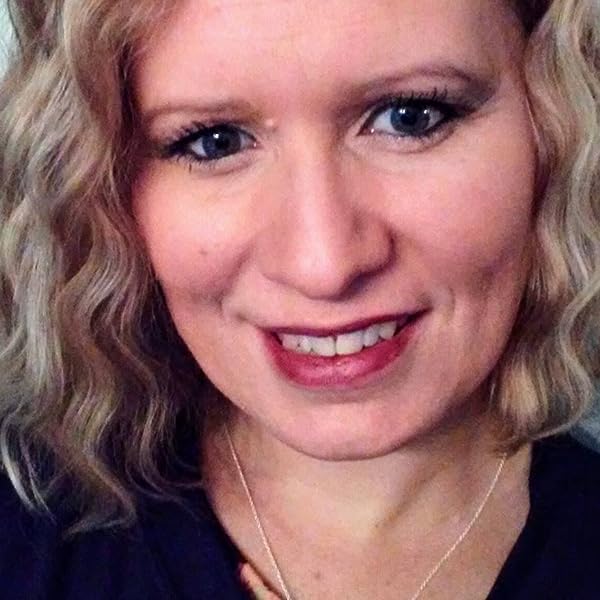 With her faith in tatters, she has to come to terms with the fact that God has other plans for her future.

Katlyn Winters’ life changed the instant her husband was killed by a drunk driver. Now, a year later, she can’t put off returning to the workforce any longer. When she joins the architectural team at Bridgeport Graphics, Chicago’s number one design-to-build firm, she’s able to pretend she’s not alone in the world by keeping a picture of her husband and beautiful little girl on her desk. But as she climbs the corporate ladder, it becomes difficult to explain why her husband isn’t around to support her career, all while her feelings for her boss turn into something more than what’s allowed.

Billionaire Landon Bridgeport is impressed by Katlyn Winters’ work ethic and design skills. Even though she’s been out of the workforce for five years, he takes a chance and hires her on the spot. As she quickly rises in the ranks, winning more bids than any other architect in the firm, she also unwittingly weaves her way into his heart. The only problem is, she’s off limits. A picture on her desk of a beautiful family keeps her at arm’s length.

As Landon forces himself out of the office to work on his social life, Katie’s interaction with a male coworker in the office doesn’t add up. He feels compelled to keep her marriage safe while juggling a new relationship and a threatening lawsuit from a disgruntled ex-employee. Something must give as he slowly unravels the truth about Katie—and his love for her that he can no longer deny.

Other books by Johanna Evelyn:

Kindle Customer
5.0 out of 5 stars Opening Doors.
23 October 2018 - Published on Amazon.com
Verified Purchase
Katie was anxious to return to work after being out of the professional scene since the birth of her daughter and being a stay at home mom. It was time, Davina was in school full time and if she could just land this job it would make things so much easier at home. The past year had not been easy with the loss of her husband and no income. Land on was amazed at the skills her resume spoke of and offered her the dream job. The attraction between Katie and Landon brought out feelings neither was ready to address. A dissatisfied coworker creating controversy keeps life interesting. Great reading and support for true values.
Read more

Kindle Customer
5.0 out of 5 stars Loved this book!
10 September 2018 - Published on Amazon.com
Verified Purchase
Love love loved Landon. Loved how hard he tried not to be affected by Katie because he thought she was married. Josh was a great character as well. He was a good friend to Katie. Kind of hoping he will get his own book. I recommend this book to anyone who just wants to escape for awhile with a good, fun, clean read. I gave this book 5 stars because it was one that I had a hard time putting down.
Read more

Judy-Kindle Reader
5.0 out of 5 stars A Good Read
7 September 2018 - Published on Amazon.com
Verified Purchase
I enjoyed reading this book. This is the first book I have read by this author but I would recommend it if you enjoy a clean romance with a Christian concept.
Read more
One person found this helpful

Little Jedi
1.0 out of 5 stars Wrong Content
3 October 2018 - Published on Amazon.com
Verified Purchase
This book has an interesting sounding synopsis, however, it is the wrong content! I bought this book and The Billionaires Conflict (TBC)...and both contain the same story from TBC! I’m hoping Amazon or the author can fix this problem.
Read more

Vicki27beach
5.0 out of 5 stars It must be nice to return to work as a widowed Mom, after your daughter starts school!
9 October 2018 - Published on Amazon.com
Verified Purchase
I am always interested in reading about what life might be like involving a Billionaire's life, so reading this was very enjoyable! I had a hard time putting this book down, it kept my interest easily!
Read more
Go to Amazon.com to see all 51 reviews 4.6 out of 5 stars
Get FREE delivery with Amazon Prime
Prime members enjoy FREE Delivery and exclusive access to movies, TV shows, music, Kindle e-books, Twitch Prime, and more.
> Get Started
Back to top
Get to Know Us
Make Money with Us
Let Us Help You
And don't forget:
© 1996-2020, Amazon.com, Inc. or its affiliates