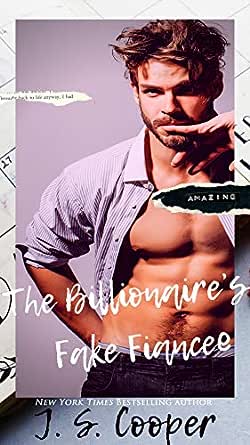 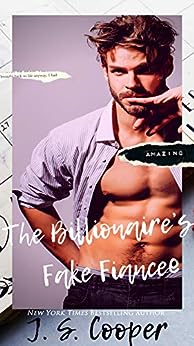 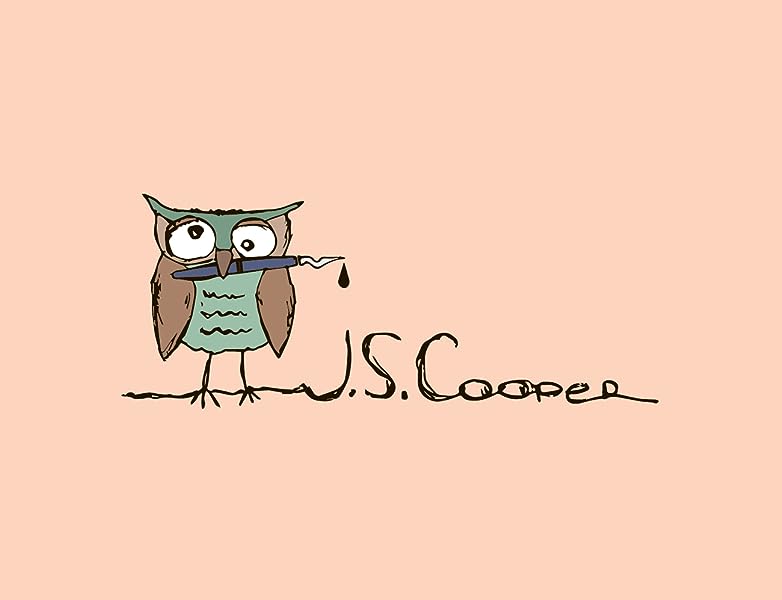 I pretended to be the girlfriend of one of the richest men in New York City.
It was only meant to be the one time. I mean, it was the week before Christmas, I was shopping with my best friend and we were hungry and wanted to dine at the new swanky restaurant on the Upper West Side.
For some reason the hostess misheard me when I mentioned Max Parker’s name. I’d been complaining that he was the reason why I’d lost my job. Who was I to correct her when it meant that “my relationship” had caused a table to suddenly open up?

And then the next week I accidentally let it slip that Max Parker was my boyfriend to get into an exclusive club. And then there was the time when I saw that Chanel handbag and Prada shoes. I mean, it didn’t really hurt anyone, did it? It was just a little white lie.

How was I to know that my fake boyfriend would find out that I’d been using his name? Now he’s blackmailing me into playing his fake fiancé (Fiancée) in an arrangement that could only be classified as risqué. Turns out if I want to keep my apartment and not move home with my parents, I’m going to have to play along with his game. Only he’s going to have to go along with my rules as well and while he smirks at that idea he doesn’t know that I’ve got a plan of my own.

Charlotte was very mad that her new billionaire boss Max fired her, that when her and her friends went to a well known resturant for lunch and had to wait for a table she ended up name dropping Max as her boyfriend and that got them there table.

Charlotte went night clubbing that night with the girls and ended up doing the same thing but opened her mouth and said they were engaged.

Max found out and ended up telling her he was gonna sue her she freaked out and appolagized.

Max pretended to be a reporter and went to her house and ended up kissing her.

What Charlotte didnt know was Max already new her from being besties with her brother in the army.

Max got Charlotte to pretend to be his fiancee and in that time they both fell inlove with eachother. The sexting through emails were the best.

I’ve read many books by J.S Cooper but this one left me wanting more. This book revolves around Charlotte a girl who loses her job when a cocky billionaire buys her company, whilst having a b*** session with her besties she is mistaken for being the girlfriend of the billionaire who fired her and gets a table straightaway. This starts a web of lies she seems to be falling deeper into, her friends warn her to be careful but when Max the hero of the story finds out she will be in for a shock. Billionaire Max is known for flying under the radar, so when news hits that he has a new girlfriend and finds out she is riding on his coattails he decides to confront the woman but not in the way you would think. Being the reclusive billionaire there are hardly any pictures of him so when he confronts her, she doesn’t recognise who he is, and this is when the story heats up.

The chemistry between the main characters is hot, steamy and addicting their interactions are thrilling. The email and texting scene left me wanting more and the banter between both main characters and Charlottes best friends was the highlight of the entire novel. What I personally didn’t enjoy was the plot progression it was predictable and seemed rushed and left me wanting more. Overall was a good quick, easy, typical billionaire romance read that left me wanting. I would recommend this to any billionaire romance fans.

Louise
4.0 out of 5 stars Quick enjoyable read
25 January 2020
Format: Kindle Edition
To my knowledge this is the first book I have read by this author. I really enjoyed reading the story of Charlotte and Max. I loved the witty banter via email by these two. The author was able to capture the perfect amount of humour, drama and love. I was also happy to see that Charlotte's friends Emily and Anabel will also get a chance to have their love story told.
Read more
Helpful
Comment Report abuse
See all 3 customer reviews
Write a customer review

Patricia H
5.0 out of 5 stars Very funny book😃♥️🔥😁
13 January 2020 - Published on Amazon.com
Format: Kindle EditionVerified Purchase
This book had me cracking up on the bus, on my way to work. People were looking at me like I was crazy. I love Max and Charlotte's email back and forth banter. So funny😁🤣😀😂😃🔥🔥. I love the scene when they came face to face and Charlotte had no idea it was Max, she was talking to. Priceless! This was a very sweet read. I was fortunate enough to get an ARC, thank you JS Cooper, it was an honor to be chosen. You did not disappoint. This book is a must read. You will be smiling the whole time.😊🤣😀😂😃♥️♥️♥️🔥🔥🔥🔥
Read more
3 people found this helpful

Felicia Thorn
4.0 out of 5 stars Quick read but worth it!
16 January 2020 - Published on Amazon.com
Format: Kindle EditionVerified Purchase
This was a quick read and while it felt a bit rushed it was well worth it. I wish it had been longer to flesh out the storyline a little better. What can I say, I wanted more Max! I enjoyed Charlotte and Max’s story. Their chemistry was explosive and their banter steamy. There was a plot twist that I had a feeling about but the way it was presented really tugs at the heart strings. Max was utterly swoon worthy. Charlotte and her besties were hilarious and I hope to hear their stories too.
Read more
2 people found this helpful

Jenn Allen
4.0 out of 5 stars Enjoyed the story, great characters, great heat.
15 January 2020 - Published on Amazon.com
Format: Kindle EditionVerified Purchase
This is a quick paced read, likable characters and a story that kept me entertained. I enjoy a story that will keep me on my toes and this did that well. Charlotte is fiery and sweet while Max is a bit of a mystery. There's definitely a chemistry. Add this to your TBR list.

I received a copy of this book and am voluntarily leaving an honest review.
Read more
One person found this helpful

Janet Carter
5.0 out of 5 stars If I could I'd give it more than five stars a must-read
12 January 2020 - Published on Amazon.com
Format: Kindle EditionVerified Purchase
First off I love everything J.S Cooper writes I'm not sure where to begin loved everything about the books from the very beginning it pulls you in and you can't wait to read about the characters I literally read this book in a matter of hours I couldn't Put It Down I would go on about the end but I don't want to add any spoilers but it sure does throw you for a loop on what you're thinking about who Brandon is and I'll just leave it at that can't wait for the next two books to come out in the series
Read more
One person found this helpful

Kindle Customer
5.0 out of 5 stars The Billionaire's Fake Fiance (The Alpha Boyfriends Book 1)
13 January 2020 - Published on Amazon.com
Format: Kindle EditionVerified Purchase
This was a great book. I couldn't stop until I read it all! Charlotte was so funny. Getting caught up in little white lies and finding love.
Read more
2 people found this helpful
Go to Amazon.com to see all 155 reviews 4.7 out of 5 stars
Get FREE delivery with Amazon Prime
Prime members enjoy FREE Delivery and exclusive access to movies, TV shows, music, Kindle e-books, Twitch Prime, and more.
> Get Started
Back to top
Get to Know Us
Make Money with Us
Let Us Help You
And don't forget:
© 1996-2020, Amazon.com, Inc. or its affiliates