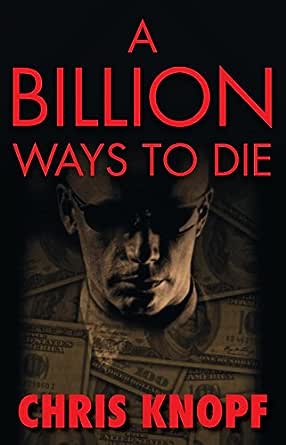 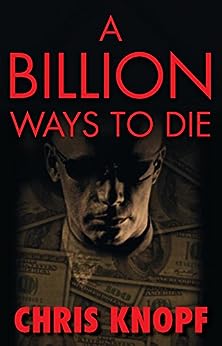 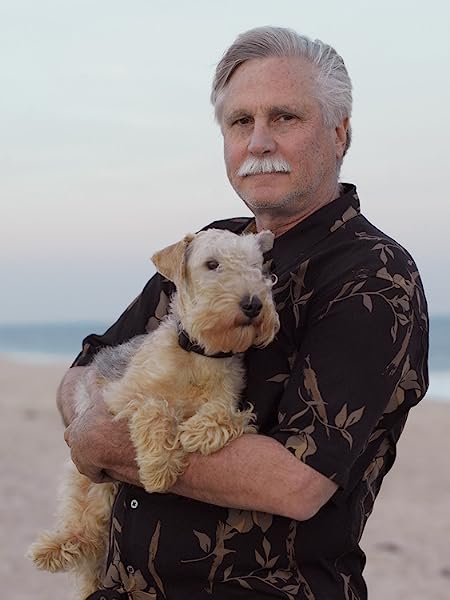 ''At the start of Knopf's highly inventive third mystery featuring market researcher Arthur Cathcart, armed men seize Cathcart and girlfriend Natsumi Fitzgerald from their sailboat and threaten them with torture unless they reveal the location of a missing billion dollars, of which they know nothing. A temporary reprieve allows the couple, who have been living in the Caribbean under aliases, to assess their situation and conclude that they will never be safe until they get out from under the (false) charges against them back in the States . . . Lending a hand are former FBI agent Shelly Gross, cyber geek Strider, and Cathcart's doctor sister, Evelyn. Throughout, Cathcart proves as nimble on his feet as he is quick witted.'' --Publishers Weekly

''Knopf's first two Cathcart-Fitzgerald tales were widely acclaimed, and this third maintains that standard. Tension starts high and just keeps growing in this smart tale revolving around cybersecurity and cybercrime in which millions of dollars can be gained or lost with a keystroke. Riveting.'' --Booklist (starred review) --This text refers to an out of print or unavailable edition of this title.

Chris Knopf's mystery novels have received exceptional awards and accolades, with critics likening his character Sam Aquillo to Dashiell Hammett's Sam Spade, Raymond Chandler's Philip Marlowe, and Robert B. Parker's Spenser, while repeatedly comparing Knopf's work to that of Elmore Leonard, John D. MacDonald, and Ross Macdonald. Two Time was one of thirteen mysteries listed as recommended summer reading in the New York Times Book Review, and Publishers Weekly chose it as one of the ''Best 100 Books for 2006.'' Head Wounds won the 2008 Benjamin Franklin Award for Best Mystery. Dead Anyway was listed on the 2012 Best Fiction lists of both Publishers Weekly and Kirkus Reviews. Knopf is a sailor, cabinetmaker, and advertising executive in Connecticut. He and his wife Mary also spend considerable time at their Long Island home in Southampton.

JJ Moir
5.0 out of 5 stars Cathcart is still in the thick of it. Lucky for us.
Reviewed in the United States on 18 November 2014
Verified Purchase
ABWTD is an excellent continuation of the Arthur Cathcart series. Mr. Knopf has done a great job of keeping up the cyber sleuthing and cyber sneaking to a level that is understandable and yet still very credible. I can only hope that there is an avenue to extend this series. It took me almost four hours to read the book. Lucky for me I didn't have to drive anywhere once I started reading. I understand that driving and reading a Chris Knopf novel are frowned upon by the law. I liked and believed the characters and was happy to see the way their situation was resolved. A great read and one that I highly recommend.
Read more
4 people found this helpful
Report abuse

Xandria Brown
4.0 out of 5 stars Hurray for Arthur!
Reviewed in the United States on 19 March 2015
Verified Purchase
I love this series - the humor does not really diminish the tension, but by the third book, the reader is confident that the good guys always win! Fun frolic and very well written. Appealing characters and settings.
Read more
One person found this helpful
Report abuse

D. Lea
4.0 out of 5 stars Four Stars
Reviewed in the United States on 21 February 2015
Verified Purchase
Love his books, all of them!!
Read more
Report abuse
See all reviews
Get FREE delivery with Amazon Prime
Prime members enjoy FREE Delivery and exclusive access to movies, TV shows, music, Kindle e-books, Twitch Prime, and more.
> Get Started
Back to top
Get to Know Us
Make Money with Us
Let Us Help You
And don't forget:
© 1996-2020, Amazon.com, Inc. or its affiliates