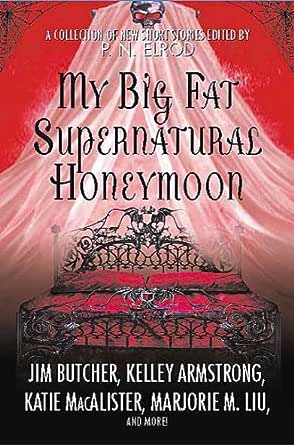 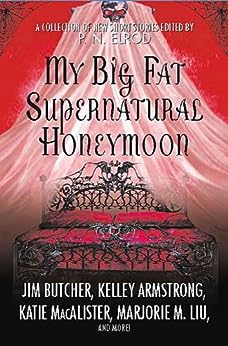 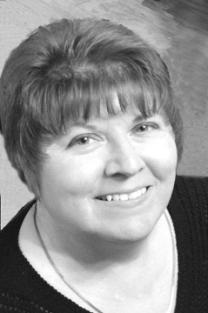 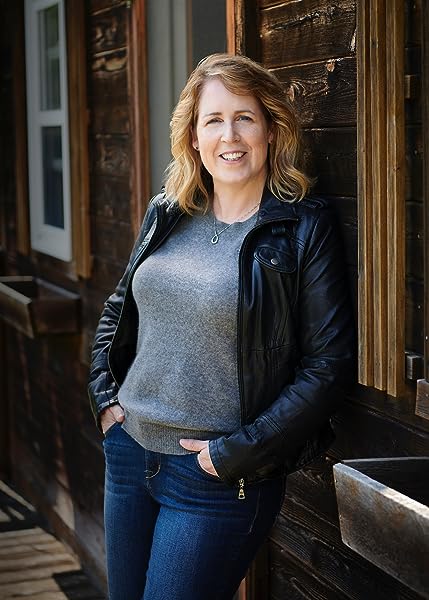 "With highly entertaining tales that will tickle your funny bone from some of your favorite authors, MY BIG FAT SUPERNATURAL WEDDING is an absolute must-read." --Romance Reviews Today

P.N. Elrod is the editor of Dark and Stormy Knights, Strange Brew, My Big Fat Supernatural Honeymoon and My Big Fat Supernatural Wedding, which won the 2006 Pearl Award for best anthology. She is the author of many novels, including the Vampire Files Series, as well as numerous short stories. In 2010, she was nominated for a Romantic Times Career Achievement Award for urban fantasy, and she is the winner of the Pioneer Achievement Award. Elrod loves meeting readers at science-fiction conventions all over the country. She has two dogs--Sasha and Megan--and an incurable addiction to chocolate. She lives somewhere on another planet, but maintains a convenient citizenship in the state of Texas for tax purposes. --This text refers to an alternate kindle_edition edition.

4.4 out of 5 stars
4.4 out of 5
72 global ratings
How are ratings calculated?
To calculate the overall star rating and percentage breakdown by star, we don’t use a simple average. Instead, our system considers things like how recent a review is and if the reviewer bought the item on Amazon. It also analyses reviews to verify trustworthiness.

Alpha Luna
4.0 out of 5 stars Something Wicked This Way Comes
Reviewed in the United Kingdom on 26 August 2019
Verified Purchase
Bought this as I bought 'my big fat supernatural wedding'. Good stories. But the book was a bit weighty. If it's now available on kindle I would recommend that.
Read more
Report abuse

Mae
5.0 out of 5 stars Can't wait for my honeymoon
Reviewed in Canada on 17 March 2010
Verified Purchase
This is a great book to add to any collection if you are into wizards, werewolves, vampires, and curses.

Heorot by Jim Butcher is about Harry Dresden, a wizard who solves crimes. The story is about a young woman who is taken only a few hours after her honeymoon and Harry must team up with a Valkyrie to get her back from a Grendelkin. As most of Jim Butcher's works, this story is humourous and exciting.

Roman Holiday or SPO-arrrrrr by Rachel Caine is the continuation of Cecilia's and Liam's story as first started in My Big Fat Supernatural Wedding. Not only does the captain have to deal with mutiny during his honeymoon but his new wife is taken hostage by another cursed vessel before they can even consimate the marriage. This is one story not to miss as new characters are introduced and a possible third story may emerge.

Her Mother's Daughter by P. N. Elrod has Jack Fleming returning to solve the case of a missing groom who disappeared while cutting the wedding cake. The bride knows that he didn't get cold feet and drags Jack into the mix to find her husband before they miss their honeymoon to Niagara Falls. This story has gangsters, guns, and goons. It's not a story you want to miss if you read the Vampire Files.

Newlydeads by Caitlin Kittredge is a story of Black London. Pete and Jack take a vacation in Blackpool and end up in the honeymoon suite as Jack lies to everyone telling them that they are newlyweds. While there several deaths happen and soon Pete and Jack are caught up in the middle of it, soon to be the next victims to a summound beast. This story was a little hard to follow as I was not familiar with Kittredge's Black London series.

Where the Heart Lives by Marjorie M. Liu is an interesting story about a seventeen year-old girl who goes to live with a woman who requires a servant as her father and brothers do not like her or want her. The girl, Lucy, meets an old man and learns the story of his lost love while living with her employer Miss Lindsay and the other employee/family Barnabus. The Queen of the Woods has cursed many lives and this is the tale of several people given a second chance. This is an interesting story and I have not come across anything similar to this story. I will certainly be looking for more works by Marjorie Liu.

Cat Got Your Tongue? by Katie MacAllister was a humourous story about Raphael St.John and his amber eyes. On Raphael's and Joy's honeymoon to Scotland they discover Raphael's scottish ancestry in the form of ghosts and the interesting history of the stone they are required to look for so they can enjoy their honeymoon alone, without spirits interrupting their more intimate moments.

Half of Being Married by Lilith Saintcrow was a fantastic short story. It is about a vampire hunter and werewolf (Sunrunner) that get married but don't find out about each other until their honeymoon when they are attacked by vampires. As the story develops the protagonists discover that their is a vampire nest near by and they have to destroy it but their is something even more sinister that they are not prepared for.

A Wulf in Groom's Clothing by Ronda Thompson was a good story but lacking compared to the rest in this collection of short stories. The story is about a cursed man, Sam, (cursed with being a wolf during the full moon) and how he hasn't told his wife, Laura, on their honeymoon yet because he was hoping their true love could break the curse. A few mishaps happen and in the end it works out for them mostly. This was a new take on the werewolf story but in some parts it dragged and was just boring. Sometimes it gets tiring hearing about the woodsy outdoors man and the dainty little city chic.

Overall this is a great book and I'm sure people who like this genre will enjoy it as much as I did.

Vicki Stewart
4.0 out of 5 stars Thank You!
Reviewed in the United Kingdom on 11 February 2009
Verified Purchase
I love Kelley Armstrong so to find out what happens on Clay and Elena's Honeymoon was a good read :) Thanks!
Read more
One person found this helpful
Report abuse