Skip to main content
Bezonomics and over 1.5 million other books are available for Amazon Kindle . Learn more
Share <Embed> 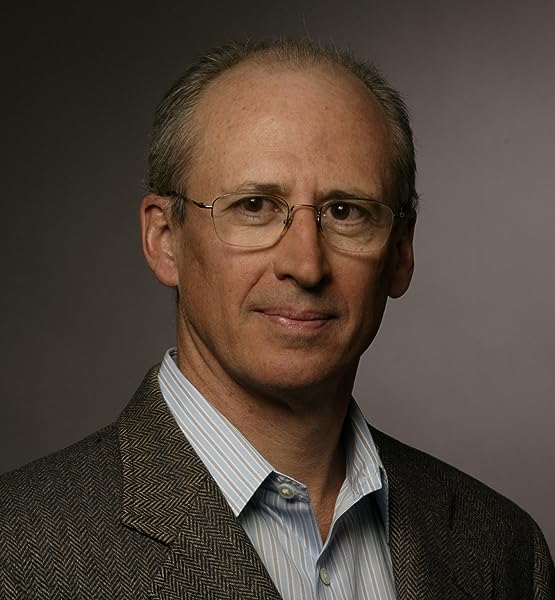 Bezonomics: How Amazon Is Changing Our Lives, and What the World's Best Companies Are Learning from It Paperback – 1 June 2020

Page 1 of 1 Start overPage 1 of 1
Previous page
Next page
Start reading Bezonomics on your Kindle in under a minute.

'Bezonomics is an easy and engaging read...Quite often, though, it is eye-opening.' -- Hugo Rifkind ― The Times

'You'd think it would be easy to write a page-turner about the firm and its founder, but what makes them so successful is complicated, contradictory and controversial... What makes the book a great read, however, is the way Dumaine shines a light on the man who has made Amazon such a success. The first third of the book reveals Bezos's special sauce. He is hard-driving and ruthless.' -- John Arlidge ― Sunday Times

'Highly engaging. An addictive read - one of the most compelling business books I've ever read. Meticulously researched...it never veers too far into dry details and is written engagingly.' -- Emma Newlands ― Scotland on Sunday

'Brian Dumaine has written a touchstone book, significant in helping people understand some of the big underlying forces changing the world we live in. In fifty years, historians may look back at Bezonomics and point out that its choice of protagonist captured the essence of what was happening at the time - in our society, in our culture and in our economy. Dumaine is a crisp and incisive writer, able to weave big, arcing themes with vivid details and narrative stories to make his insights come to life.' -- Jim Collins, author of Good to Great

‘In America, Amazon is bigger than Jesus. One of the many arresting facts in this study of the e-retailer and the forces that drive it, by Forbes journalist Brian Dumaine, is that 51 per cent of US households attend church, but 52 per cent have an Amazon Prime membership... This is a business book, the tone readable, dry and painstakingly even-handed, though Dumaine duly includes a few of the odd quirks that tech gurus fashion into myth.' -- Nick Curtis ― Evening Standard

'How does Amazon do it all? You’ll marvel at the tech giant’s magic after reading Bezonomics.' -- David A. Vise, Pulitzer Prize-winning co-author of The Google Story

'If you want to know about Amazon - really know about Amazon! (and who doesn’t?) - then you have to read this book. Brian Dumaine’s deeply reported and yet accessible work takes you inside this secretive behemoth that’s rewriting the rules of business and changing the world.' -- Andy Serwer, Editor-in-Chief of Yahoo! Finance

'More than any previous book, Bezonomics reveals why "the Amazon habit" is one in which we all increasingly indulge. Dumaine spoke to many of the company’s top execs, walked the warehouse floors and listened to the fears and forecasts of competitors. The result is an insightful look at how Jeff Bezos built a trillion-dollar colossus from a theory about customer engagement.' -- Nir Eyal, bestselling author of Hooked and Indistractable

Brian Dumaine is an award-winning journalist and a contributing editor at Fortune magazine. In addition to Bezonomics, his works include The Plot to Save the Planet, and, with three coauthors, Go Long: Why Long-Term Thinking Is Your Best Short-Term Strategy. He and his wife live in New York.

4.5 out of 5 stars
4.5 out of 5
255 global ratings
How are ratings calculated?
To calculate the overall star rating and percentage breakdown by star, we don’t use a simple average. Instead, our system considers things like how recent a review is and if the reviewer bought the item on Amazon. It also analyses reviews to verify trustworthiness.

D. G. Jones
5.0 out of 5 stars Required reading
Reviewed in the United Kingdom on 3 July 2020
Verified Purchase
This book should be required reading for everybody in business. Indirectly I have been an investor in Amazon through investment trusts. In their commentaries they describe Jeff Bezos as a genius. This is an overused term but not in this case. This is simply the best subject and writing I have read in a long time. Thoroughly recommended.
Read more
Report abuse

Mrs. I. E. Lintern
5.0 out of 5 stars Good Book
Reviewed in the United Kingdom on 27 July 2020
Verified Purchase
Arrived safely, well packed and well presented, am really looking forward to reading it - thank you.
Read more
One person found this helpful
Report abuse

Miles
3.0 out of 5 stars Not a lot of meaningful substance.
Reviewed in the United Kingdom on 1 June 2020
Verified Purchase
Somewhat repetitive and, although the author tries to hide it, a little sycophantic. It’s actually a very short book with almost half of it given over to source references.
I expected more.
Read more
Report abuse

Deep Knowledge
5.0 out of 5 stars Loving it
Reviewed in India on 26 July 2020
Verified Purchase
Relishing, refreshing, reignited
Read more
One person found this helpful
Report abuse
See all reviews
Back to top
Get to Know Us
Make Money with Us
Let Us Help You
And don't forget:
© 1996-2021, Amazon.com, Inc. or its affiliates