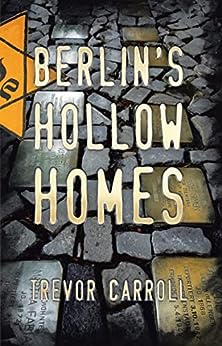 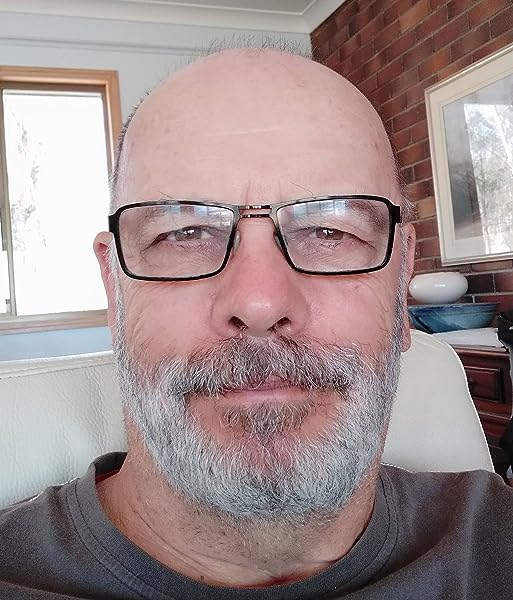 by Trevor Carroll (Author) Format: Kindle Edition
See all formats and editions
Sorry, there was a problem loading this page. Try again.
Stumbling upon Berlin's gruesome past.

From 1933 to 1945, Germany was gripped by Nazi tyranny. During those turbulent years many minorities suffered. Amongst them were the non-Aryan, political opponents, trade unionists, the disabled, homosexuals and ...the Jews. Any person who opposed the regime or did not fit their racial profile was persecuted or murdered.

Berlin is one of Trevor Carroll's favourite cities. In recent years, he happened upon the largest decentralised memorial in the world - Stolpersteine or 'Stumble Stones'. Intrigued, he started researching the stories behind each Stolperstein that rests among the cobblestones outside that victim's final home of choice. The Stolperstein, a unique brass plaque is stamped with its victim's name.

Follow Trevor as he stumbles from one Stolperstein to the next, uncovering the stories of some of the many who were taken by the Nazis. He uncovers stories of sacrifice, bravery and survival and the few who evaded Hitler's bloodlust.
Read more
Previous page
Next page

A former boilermaker, miner, barman, bus &amp; tour operator, police officer, event manager and now author. I am a person who enjoys telling a good yarn and anecdote. I started life and lived in the far west New South Wales town of Broken Hill, at just twenty years of age I worked the bowels of the earth digging for a living, dreaming for something different. I was fully aware that there was another world outside the confines of this utopian life, surrounded by barren plains, heat and flies.

The town was a safe haven for its inhabitants with guaranteed employment, health facilities and an envied lifestyle that provided everything that one would want. I was different, in 1976 I visited Sydney for the first time and immediately boarded QF1 bound for London where I learnt that London in February was for me the coldest place on earth. That trepidation soon wavered when it was found to be an enjoyable existence with new people, various types of work and constant travel around Britain and the continent.

Within a year I was behind the wheel of a double decker bus taking young Aussies and Kiwis around Europe on 'Top Deck Travel' trips, once the European season ended with the coming cold weather I drove those same buses on Asian overland trips, driving between London and Kathmandu. Until Europe warmed once again.

That time with Top Deck ended late in 1980 with my final trip, 20-weeks Sydney to London. Accompanied by my new love, Mathilde a punter from the Netherlands I set up house in Sydney and commenced a new career with the N.S.W Police, at first in the cauldron of Cabramatta. After a few turbulent years a new home and posting was found at Forster with a family, which now included three sons. After 21 years as both a uniformed officer and detective, early retirement was an unavoidable result of a serious 'Hurt On Duty' incident.