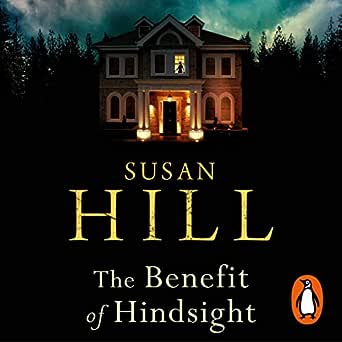 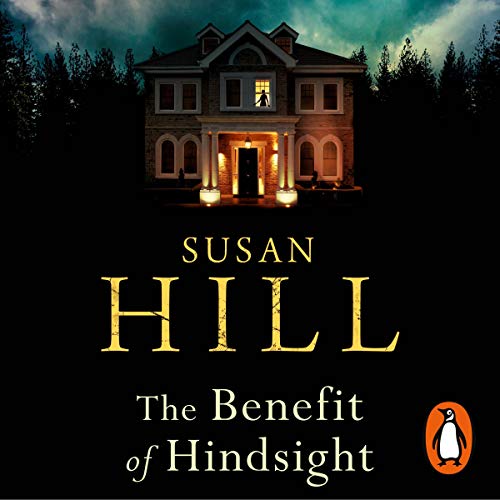 4.3 out of 5 stars
4.3 out of 5
1,131 global ratings
How are ratings calculated?
To calculate the overall star rating and percentage breakdown by star, we don’t use a simple average. Instead, our system considers things like how recent a review is and if the reviewer bought the item on Amazon. It also analyses reviews to verify trustworthiness.

Migsy
2.0 out of 5 stars Disappointing
Reviewed in the United Kingdom on 2 December 2019
Verified Purchase
Having enjoyed this series of books I set about Book 10 with great anticipation. I found it very readable but not particularly engaging. There is little in the way of suspense & the main characters lack interest. The book finishes very abruptly, so much so that I thought I had pressed fast forward & was trying to find the rest of the story! It may be that like many series the time has come for it to draw to a close. For me it was wholly unsatisfactory.
Read more
17 people found this helpful
Report abuse

Mrs W.
1.0 out of 5 stars Huge disappointment
Reviewed in the United Kingdom on 24 October 2019
Verified Purchase
I was eagerly awaiting another Simon Serrailler book, but what a huge disappointment it was. There was very little story line and no conclusion. A complete waste of money!
Read more
20 people found this helpful
Report abuse

E. Sharp
2.0 out of 5 stars Maybe time to let this series go now.
Reviewed in the United Kingdom on 21 October 2019
Verified Purchase
Hard to believe this was written by the same author of the previous Serailler books; disappointing, weak and a very poor story.
Read more
17 people found this helpful
Report abuse

MusicLover
3.0 out of 5 stars A little slow for my taste!
Reviewed in the United Kingdom on 19 October 2019
Verified Purchase
I always look forward to catching up with Serrailler and his family and was pleased that Susan Hill decided to resurrect the series. Unlike some reviewers, I did enjoy Book 9, although I must admit there was not much action. However, I am a little disappointed with the current offering. It ticks the boxes in that there is a lot of information about Simon's family and his current, somewhat difficult, personal situation. I did not find the robbery plot line enthralling because it seemed very slow-moving and did not build tension. I felt that Simon, as the principal and potentially most interesting character, was treading water a lot of the time, drifting between Lafferton and London, between criminals and angels. A little slow for my taste!
Read more
11 people found this helpful
Report abuse

simon
5.0 out of 5 stars Most enjoyable, but I think the earlier Serraillers are better.
Reviewed in the United Kingdom on 6 October 2019
Verified Purchase
This was more of a return to form than the comforts of home. The books are most enjoyable. Serrailler fans will love it of course and continue to long for TV adaptations. A great series of books and a lifetime of important work. She is a national treasure.
Read more
13 people found this helpful
Report abuse
See all reviews
Back to top
Get to Know Us
Make Money with Us
Let Us Help You
And don't forget:
© 1996-2021, Amazon.com, Inc. or its affiliates