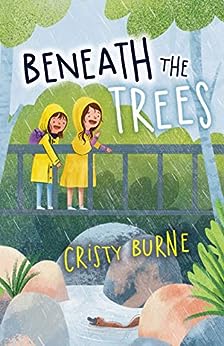 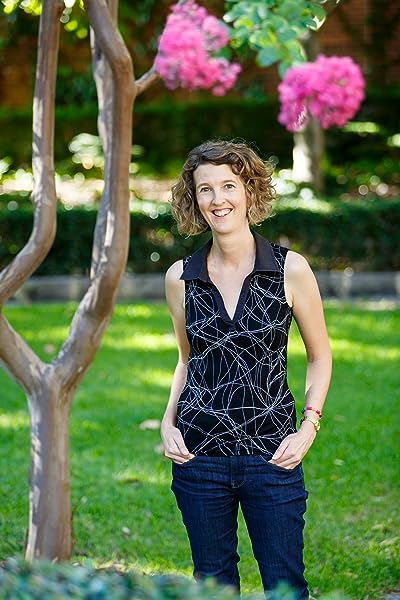 Beneath the Trees Kindle Edition

Beneath the Trees is an adventure story about courage, leadership and leeches. It is for everyone who's ever wanted to see a platypus. --This text refers to the paperback edition.

Cristy Burne grew up climbing trees, jumping drains, chasing cows and inventing stories. She has a passion for
learning through doing and loves to inspire creativity, daring and resilience in her readers. Cristy is a children's
author and science writer with degrees in biotechnology and science communication. She has also worked
as a science circus performer, garbage analyst, Santa's pixie and atom-smashing reporter. --This text refers to the paperback edition.