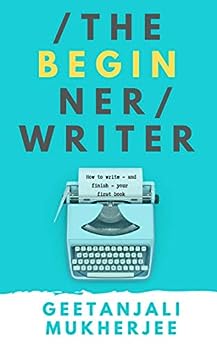 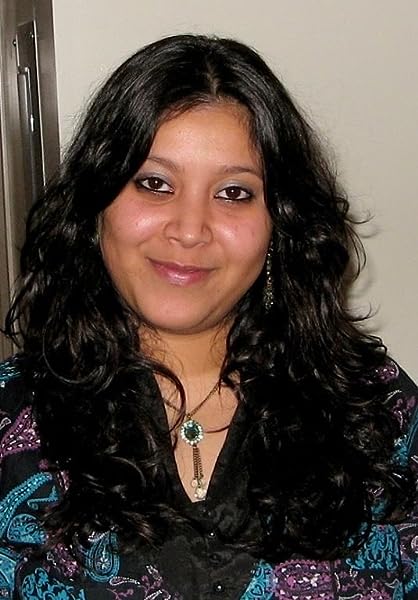 The Beginner Writer: How to write - and finish - your first book (The Complete Writer 1) Kindle Edition

Geetanjali Mukherjee grew up in India, spending her early years in Kolkata, and then attending high school in New Delhi. She went on to read law as an undergraduate at the University of Warwick, United Kingdom, where she joined as many clubs as possible while still giving the impression she understood the intricacies of trusts law. She went on to earn a Masters' in Public Administration from Cornell University, United States, while trying not to freeze along with the famed Ithaca lakes. She is also a member of Pi Alpha Alpha, the Global Honor Society for Public Affairs and Administration. Geetanjali is the author of 12 books, although sometimes it feels like the one she is writing is the very first one. She currently lives in Singapore.

Sarah Jackson
4.0 out of 5 stars A great resource for the new writer
Reviewed in Australia on 3 October 2020
Verified Purchase
So, you want to be a writer, but you’re not really sure how to get started? Geetanjali Mukherjee’s “The Beginner Writer: How to write - and finish - your first book”, might be what you need to get you started.

When you embark on the writing journey you may find yourself overwhelmed by the expectations of yourself and others, a lack of clarity as to where to start, and feelings of inadequacy and imposter syndrome.  Mukherjee has published works through traditional publishing houses, and through her own self-publishing imprint. She understands what you are going through.

In her easy to access guide she explores what it means to be a writer, provides relatable examples and easy to follow hints and tips to get you started on your journey.

-Ideas, how to get them and what to do with them
-Researching your book
-Plotting out your novel (or not) and planning your writing
-First drafts
-Time management
-Dealing with writer’s block, and

“The Beginner Writer: How to write - and finish - your first book” is a great place for the new writer to start and offers plenty of reminders and refreshers for those further into their craft. A valuable resource.
Read more
Helpful
Report abuse
See all reviews
Back to top
Get to Know Us
Make Money with Us
Let Us Help You
And don't forget:
© 1996-2021, Amazon.com, Inc. or its affiliates