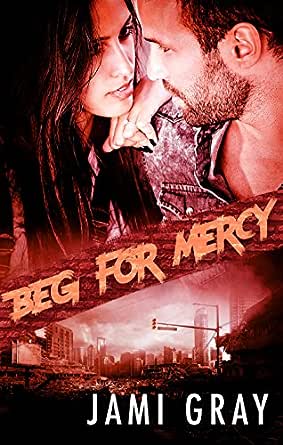 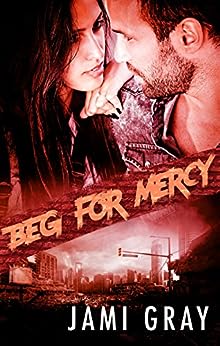 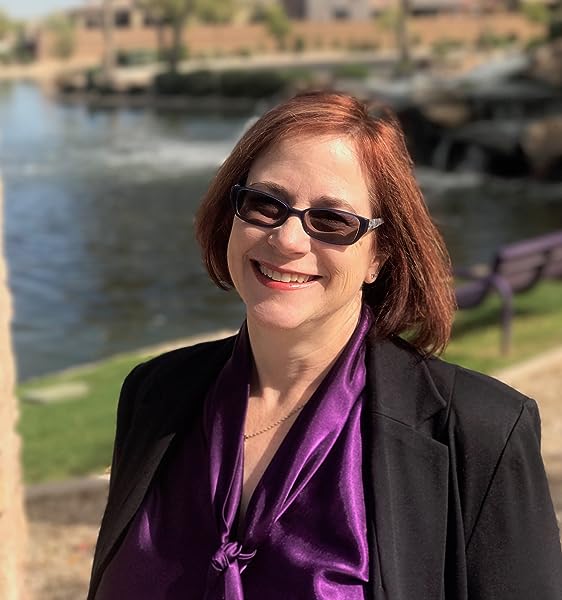 Choosing a side has never been so dangerous...

The world didn't end in fire and explosions, instead it collapsed slowly, like falling dominoes, an intensifying panic of disease, food shortages, wild weather and collapsing economies, until what remains of humanity battles for survival in a harsh new reality.

An assassin by trade, a loner by nature, Mercy is sent to infiltrate the Cartels and unmask the identity of their new silent partner. Instead, she discovers a darker plan threatening to crumble the entire Southwest and ends up with a hefty bounty on her head. Still, she's determined to stop the impending attack at any cost, even if it means partnering up with a member of the notorious Fate's Vultures.

After enduring a brutal, blood-soaked lesson on the savagery of civilisation's scavengers, Havoc is well acquainted with the consequences of battling predators. But as a member of the nomadic band of arbitrators known as Fate's Vultures, he's determined to cement the necessary alliances to oust the biggest threat looming on the horizon. When an enigmatic woman crosses his path, her secrets and troubling loyalty light the fuse on an unexpected craving and his insatiable curiosity.

In order to trap a common foe and derail an impending threat, Havoc and Mercy must turn the tables to hunt a predator. Can an assassin and a mercenary find their balance on the thin line of loyalty, or will it snap under the weight of their wary hearts?

Known as The Collapse, the ravaged aftermath of Mother Nature's fury colliding with man's merciless need for survival has left civilization teetering on the brink of disintegration. Decades beyond the first brutal years, there are those who believe there is a possible future worth fighting for, worth dying for. Betrayed but not broken, they hold to their code, one considered outdated and useless. Loyalty to each other, shields for those without, warriors born and bred.

"This is definitely worth a read if you are looking for a great, solid post-apocalyptic!" - Goodreads Reviewer

Dark, chaotic, yet populated by two main characters who have a true code of honor! Loved it!" -Tome Tender

"I am a major fan of a good post apocalypse story and this definitely hit all the right spots, with ruined cities, dust and lots of action." -Goodreads Reviewer

Nancy Allen (The Avid Reader)
4.0 out of 5 stars Filled with lots of action and hot romantic scenes that will curl yours toes....
9 March 2018 - Published on Amazon.com
I love reading dystopian and post-apocalyptic books and Beg For Mercy did not disappoint in the least. I loved the world building with the description of the buildings, the ghost-like towns with little to no water and riding in the dust and not being able to see much at all. The author gives a whole new meaning to the expression of eat my dust. It was like watching a movie play out in my head or as if I was right there with Mercy and Havoc riding along with them and eating the dust. I love the fights those two could get into both are very strong characters and can hold their own up against just about anyone or two in a fight.

Mercy is an assassin and works alone. She is sent in undercover to work with the Cartels of this new world to try and stop a war that is about to unfold. While she is working with one of the Cartel families something horrible happens and Mercy finds herself with a bounty on her head. She is now on the run looking over her shoulder at every turn trying to stay alive.

Havoc a mercenary like Mercy is used to fighting gruesome battles of his own. He knows that impending doom is about to fall upon them with the Cartel families trying to take over and Havoc has every plan to go in and stop it from happening. When he crosses paths with Mercy and they find out they are fighting for the same thing they figure it may be in their best interest if they fight this battle together.

Mercy and Havoc are both loners with a lot of history that they keep close to their hearts. They are not ones to give up their secrets. Mercy and Havoc both have trust issues and is always afraid that the other is going to screw them over. So when the sparks start to fly and the flames to burn they want to feel the burn but they have no intentions of letting their heart enter into the situation but sometimes the heart works all on its own and its owner has no say in the matter.

I would recommend Beg For Mercy to anyone who loves dystopian, post-apocalyptic novels with action from the first page and a little burn in between that will leave your toes curled.
Read more

TS
4.0 out of 5 stars A good read!
17 January 2018 - Published on Amazon.com
This is a post apocalypse read. Mercy is an assassin sent to infiltrate the Cartels and learn the identity of a new silent partner. She learns of an impending attack that could start a war and now has a bounty on her head. Havoc is a member of the Fate’s vultures a band of nomadic arbitrators. Can these two find a way to trust each other and work together before it is to late? This is a fast-pace read with plenty of drama and suspense. The story really draws you into their world. I found the story to be entertaining and the characters interesting. A good read.
Read more

Chelon
3.0 out of 5 stars Great world building
24 January 2018 - Published on Amazon.com
I like a dystopian read and this series has great world building. As with the first book, it isn't all that sexy but it has great action, a plot that is constantly moving forward and characters that fit the environment. If you like dystopian this is a good series to read.

I was given an arc for an honest review.
Read more

Gin
4.0 out of 5 stars Killer thriller!
18 January 2018 - Published on Amazon.com
A bada$$ heroine and a hunky alpha makes for one good futuristic thriller. Gotta be good with names like Mercy, an assassin, & Havoc, a mercenary! Action, adventure, suspense and evil baddies. Worth the read. I voluntarily reviewed an ARC from NetGalley.
Read more