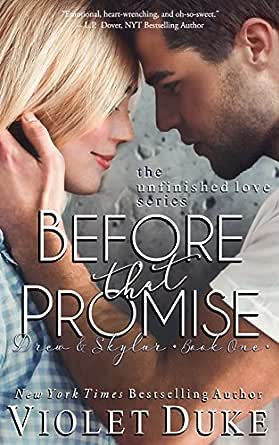 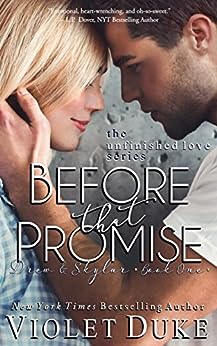 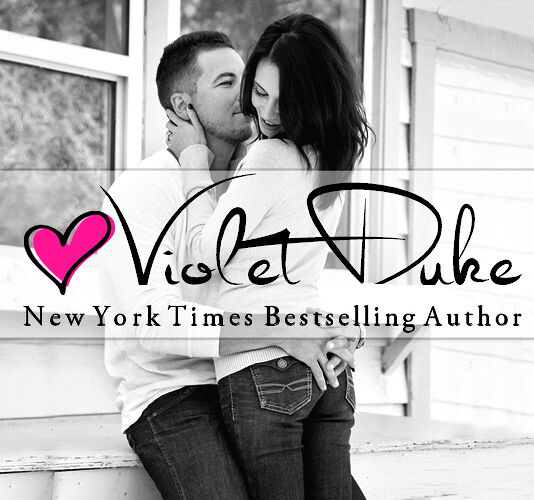 4.6 out of 5 stars
4.6 out of 5
83 global ratings
How are ratings calculated?
To calculate the overall star rating and percentage breakdown by star, we don’t use a simple average. Instead, our system considers things like how recent a review is and if the reviewer bought the item on Amazon. It also analyses reviews to verify trustworthiness.

Casey Leigh
5.0 out of 5 stars Hearts beat as promises are made
Reviewed in Australia on 12 April 2017
Verified Purchase
Amazing beginning to a not-quite-yet love story. Two people with a great capacity to give more but not until the timing is deemed right, sad-happy pasts to contend with, and promises made that have potential.
Loved Before That Promise, can't wait for the concluding story.
Read more
Helpful
Report abuse
See all reviews

Mrs. K. J. Lamkin
4.0 out of 5 stars Gripping
Reviewed in the United Kingdom on 12 January 2018
Verified Purchase
I loved this series. This story was so nice to see how sklar had moved on after her mother's death and her father. So sad the next book is not put until the spring can't wait
Read more
Report abuse

Sam176
5.0 out of 5 stars Fantastic!
Reviewed in the United Kingdom on 14 January 2017
Verified Purchase
Laugh out loud, beautifully written, characters I have fallen in love with! Only negative is I need that second book out now I'm having serious book hangover! Violet duke you are an amazing author!!
Read more
One person found this helpful
Report abuse

leelee89
5.0 out of 5 stars Five Stars
Reviewed in the United Kingdom on 23 January 2017
Verified Purchase
I loved this book. Short and sweet, but beautifully written. I can't wait for the conclusion.
Read more
Report abuse

Debbie E
5.0 out of 5 stars Couldn't stop reading
Reviewed in the United Kingdom on 20 May 2017
Verified Purchase
Loved this book couldn't put it down and now awaiting the next one in the series
Read more
Report abuse

Heather F.
4.0 out of 5 stars Super, sweet story!
Reviewed in the United States on 17 December 2016
Verified Purchase
Before that Promise is the first book in the duet of books about Drew and Skylar. If you have read Violet Duke's other series, you might recognize Skylar Sullivan from the Can't Resist series and Drew Lawson from the Cactus Creek series and if you haven't read either, that won't matter either because this duet will stand alone!

Drew is not a fan of Christmas or anything that has to do with the merry holiday. What he is a fan of is Skylar, but he's also stated that until she turns 21, she's off limits to him. She's everything he could ever want, but until he deems her old enough, he's vowed to stay away.

Skylar is all too aware of Drew's thought process and she's ready to put an end to it. She's close enough to 21 that she thinks it shouldn't matter anymore and when on her way home to her family for Christmas, her flight gets stuck in Las Vegas, Lia, Drew's sister gives her the information she needs to locate him.

A lot happens for Drew and Skylar in his novella, including a road trip where they both open up and share parts of them that they haven't before, especially Drew. It's obvious that they are it for one another, but the question remains will they be able to actually get together and make it work?

I greatly enjoyed this first part of the duet and while I voluntarily read an Advanced Reader’s Copy of the book, I purchased it and would encourage anyone else to do so as well. It's a great addition to Violet Duke's stable of work and I can't wait for the next one to come out!
Read more
3 people found this helpful
Report abuse
See all reviews
Back to top
Get to Know Us
Make Money with Us
Let Us Help You
And don't forget:
© 1996-2021, Amazon.com, Inc. or its affiliates