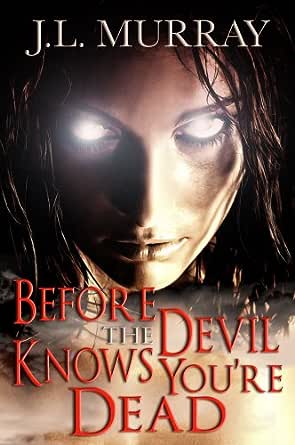 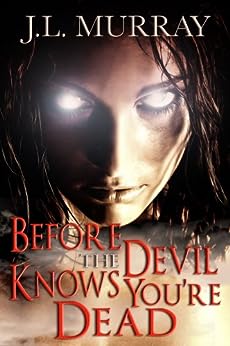 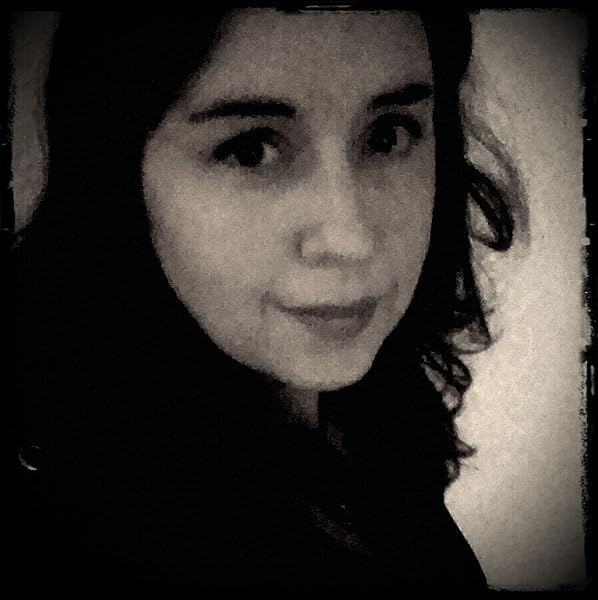 4.2 out of 5 stars
4.2 out of 5
48 global ratings
How are ratings calculated?
To calculate the overall star rating and percentage breakdown by star, we don’t use a simple average. Instead, our system considers things like how recent a review is and if the reviewer bought the item on Amazon. It also analyses reviews to verify trustworthiness.

Annie W
4.0 out of 5 stars Fast-paced, gripping, but a small 'But....'
Reviewed in the United Kingdom on 13 November 2012
Verified Purchase
I read this book through in one sitting, well, lying in bed until about 1am, and found the plot rivetting, and J L Murray's imagination and descriptive powers exceptional. There are twists and turns, the introduction of new characters and the loss of several old ones, explanations of past actions which completely overturn the reader's views of some of the players, and all of that kept me enthralled. Niki gains amazing new powers, and has to learn to control them. Here comes the 'BUT': there's a moment in the book when Sam says "You still haven't figured out how to think, Niki. All you do is react", and throughout this book that's very much the case. Niki makes choices which are totally irrational under the circumstances; she doesn't seem able to prioritise, and, when her plans are questioned and the bigger picture pointed out to her, she goes on her own merry way, regardless.

Although the plot is full of angels, demons, Lucifer, and the Creator, it does not become 'religious', as has been suggested, but is a fast-paced tale which deserves to be read without labels. Despite what appears to be a change to a less decisive nature, and some illogical priorities, Niki is still an utterly fascinating character, who's begun to investigate her own needs and how they colour her actions. She's also undergone major changes, and had to learn some painful truths about her own background.

While this book could be an acceptable end to the series, there are still several unanswered questions, and, with those new powers and burgeoning self-knowledge, Niki could go from strength to strength. I very much hope the author will give us more.

Amazon Customer
4.0 out of 5 stars Another Good Read
Reviewed in the United Kingdom on 2 June 2014
Verified Purchase
Another good addition to the Niki Slobodian series. Always fast paced, full of action with twists and turns in its plot and characters. Angels and Demons, good and evil (not in that order necessarily), with a bit of romance but more action and suspense and strong lead characters, A good book for taking your mind off reality. If you enjoyed the first two, you will enjoy this, if you haven't read the first two, then do that first and then you will enjoy this more!
Read more
Report abuse

Kindle Customer
5.0 out of 5 stars Great read
Reviewed in the United Kingdom on 20 March 2013
Verified Purchase
I love this series of books the world created is unique. It's not about good versus evil it's about good and bad deeds. This book puts heaven and hell in different sides. It's great I hope there is another book. This book is not slushy niki loves but she does not go on and on about it she has loss but she doesn't revel in her pain. The plot moves quickly and there is no slow bits to it. Great read thou you must really read the first two books first.
Read more
Report abuse

Ms. L. L. Davis
4.0 out of 5 stars Excellent
Reviewed in the United Kingdom on 28 March 2013
Verified Purchase
Poor layout spoils an otherwise excellent story. And now I have to type seven more words before I can submit a review.
Read more
Report abuse

Dave
5.0 out of 5 stars Good
Reviewed in the United Kingdom on 26 September 2013
Verified Purchase
Nikkie has just saved the world and has lost all her family and her boyfriend what else could got wrong in her life, its like a die hard movie, but loads better.
Read more
Report abuse
See all reviews
Get FREE delivery with Amazon Prime
Prime members enjoy FREE Delivery and exclusive access to movies, TV shows, music, Kindle e-books, Twitch Prime, and more.
> Get Started
Back to top
Get to Know Us
Make Money with Us
Let Us Help You
And don't forget:
© 1996-2020, Amazon.com, Inc. or its affiliates