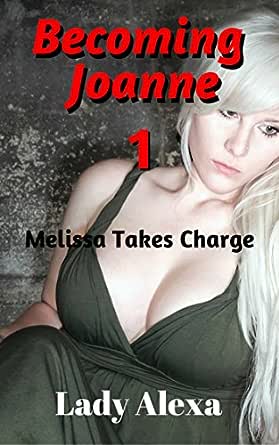 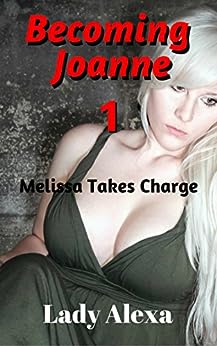 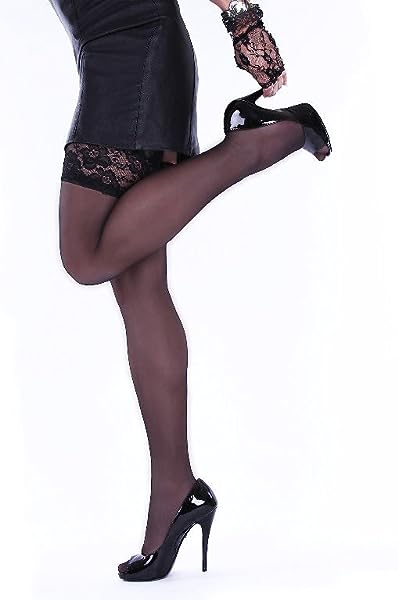 Kindle Customer
5.0 out of 5 stars Loved it
Reviewed in Australia on 21 March 2018
Verified Purchase
My favourite book. Great story. Only wish I was main character. Sexy and feminine. Look forward to more by lady Alexa.xx
Read more
Helpful
Comment Report abuse
See all reviews from Australia

Deena Gomersall
4.0 out of 5 stars Interesting story
Reviewed in the United Kingdom on 12 January 2019
Verified Purchase
I am not over-enthusiastic on domination and humiliation stories but so far, I have enjoyed this tail.
There seems to be a lot of money being spent on correcting the behaviour of one man but I'm interested in seeing where this story leads.

roddy B
4.0 out of 5 stars Four Stars
Reviewed in the United Kingdom on 2 March 2017
Verified Purchase
A enjoyable read
Read more
Helpful
Sending feedback...
Thank you for your feedback.
Sorry, we failed to record your vote. Please try again
Report abuse

Frankie4690
5.0 out of 5 stars Great Beginning
Reviewed in Canada on 16 January 2020
Verified Purchase
Lady Alexa makes this story start slowly but it becomes interesting as we read.
Joseph who eventually becomes Joanne is gradually transformed into a girl.
The more transformed the better he like it, it seems. I can't wait till the next book!
Exciting!
Read more
Helpful
Sending feedback...
Thank you for your feedback.
Sorry, we failed to record your vote. Please try again
Report abuse

Violet
5.0 out of 5 stars A wonderful book series on forced feminization and FLR.
Reviewed in Canada on 20 May 2018
Verified Purchase
I’ve read all three and they are like all lady Alexa’s books, extremely well and intelligently written. I’ve read many books on this or similar subjects over the past few years and must say Lady Alexa’s writing has always captivated me and this series is as good if not better.
Read more
Helpful
Sending feedback...
Thank you for your feedback.
Sorry, we failed to record your vote. Please try again
Report abuse

callin fabrice
5.0 out of 5 stars A man who is lead by is pulsions is obliged to enter in a redemption if he doen't want to lose his wife and what goes with her. The poor man is manipulated to a radical change... I smile a lot at reading the resisting tentatives the hero made to resist at the power of strong women....
Reviewed in France on 4 October 2018
Verified Purchase
Très bien. Un livre très agréble à lire.... De l'érotisme c'est vrai, mais aussi beaucoup d'humour; J'espère que la suite est du même acabit. PS : I improve my english at reading erotic stories..... Very easy to progress
Read more
Helpful
Sending feedback...
Thank you for your feedback.
Sorry, we failed to record your vote. Please try again
Report abuse
Translate review to English
Load more international reviews

cassandratoday
4.0 out of 5 stars Punishment-motivated forced fem done well
Reviewed in the United States on 23 February 2017
Verified Purchase
The punishment-motivated forced-fem stories don't usually do it for me; I tend to prefer the loving D/s relationship, where the motivation is either to help him uncover his secret sissy/trans desire (secret even from himself); or to help her uncover her latent domme desire, while he slips into the opposite role at first reluctantly, then willingly, then ultimately completely. But too many of the punishment forced-fem stories depict the domme as mercilessly cruel, so the man comes across as a pitiable victim -- unless he's painted as so extremely evil it's impossible to identify with him.

This book, though, while a punishment story, finds a balance between those extremes. Joey is a hard-drinking, sexist, cheating jerk in enough ways that we see he really deserves punishment. Yet his first-person account of what's happening is self-aware enough that we can sympathize with the shame -- and arousal -- he feels in response to his humiliation. This sympathy lets us put ourselves in his place, so that every step in his humiliating feminization feels like it's happening to us, which is exactly what we hope for when we read erotica.

Ultimately, we don't want to see him broken, his ego utterly destroyed; we hope that maybe he really is learning his lesson, even as we know that eventually, he must become a different person, a better person -- a feminized person. This inevitability, along with the spot-on pacing of both the punishment and his sexual/emotional response to it, leave us panting at the end -- and not just panting in anticipation of the next volume in this new series.

Why 4 stars instead of 5? Because the female characters outside the couple are not really developed (though there is a suggestion that that may change in the next volume). This is always a tricky problem in a first-person story, because we can't see those characters when they're not with the narrator. But if they talked to him, or even talked in front of him, about something besides his punishment, it would go a long way toward rounding them out.
Read more
4 people found this helpful
Helpful
Sending feedback...
Thank you for your feedback.
Sorry, we failed to record your vote. Please try again
Report abuse

Bending the Bookshelf
4.0 out of 5 stars A slow and steady tale of female domination and male humiliation
Reviewed in the United States on 10 October 2017
Verified Purchase
In Part One: Melissa Takes Charge, we are introduced to Joseph, an unfaithful husband, a sloppy drunk, and a cruel misogynist. While his wife has suffered his lack of respect and misbehavior over the years, she finally draws the line when he loses yet another job, this time for punching out his female boss. Fortunately, her best friend knows a little something about humiliating men, and she happens to have an opening at her legal firm.

Lady Alexa weaves a slow and steady tale of female domination and male humiliation, taking Joseph through the first desperate, tentative steps of his redemption and transformation. This is a story of punishment, complete with a reluctant subject who deserves his plight. Joseph fights against it every step of the way, but there is a gradual erosion of his sense of self that is captivating. Julie is a somewhat weak character, timid and full of sorrow, but Melissa is wonderfully assertive and aggressive.
Read more
One person found this helpful
Helpful
Sending feedback...
Thank you for your feedback.
Sorry, we failed to record your vote. Please try again
Report abuse

Charlie
4.0 out of 5 stars Interesting how Joanne obeyed
Reviewed in the United States on 6 November 2017
Verified Purchase
This story follows a man who is being feminized and explores his feelings as the feminization continues and she is beginning to enjoy it
Read more
Helpful
Sending feedback...
Thank you for your feedback.
Sorry, we failed to record your vote. Please try again
Report abuse