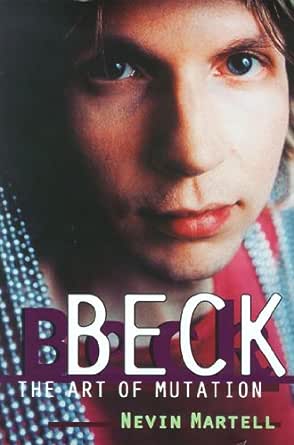 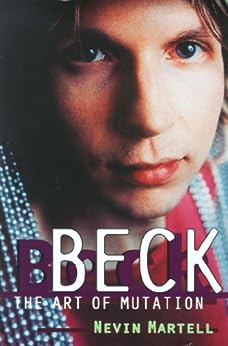 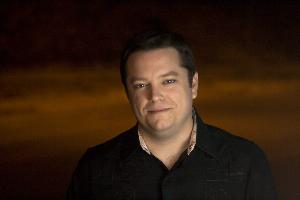 In 1993, a quirky California boy named Beck burst onto the scene with the irony warped anthem "Loser." He has since earned a reputation as one of the most innovative, stylish, and vital recording artists of our time -- selling millions of records in the United States alone, heading up numerous Album of the Year lists, and taking home a few Grammys and MTV spacemen. This insightful portrait explores Beck's unorthodox childhood, his rise to fame, and his impact on the landscape of contemporary music.
When Odelay hit shelves in the summer of 1996, it was clear this eccentric young man was a musical force to be reckoned with. Born Bek David Campbell in 1970 to a Warhol Superstar mother and a bluegrass musician father, Beck spent his adolescence recording audio oddities and learning to strum old blues songs on a pawn shop guitar -- planting the seed for his critically acclaimed outings Mellow Gold, Odelay, Mutations, and Midnite Vultures. Mixing funk, folk R&B, soul, hip-hop, and rock 'n' roll into a heady sonic cocktail, Beck has crafted a singular sound that is as hard to pin down as it is recognizable.
Exploring his musical history, live performances, and recording sessions -- and featuring a complete discography that includes hard-to-find collaborations and appearances -- this is a comprehensive and fascinating inating look at the inimitable and ever-evolving Beck.

Nevin Martell, the author of Dave Matthews Band: Music for the Poeple, is the live chat producer for GetMusic.com. His writing has appeared in RayGun, High Times, CMJ, Access, and many online publications.
click to open popover

Brendan Brisk
5.0 out of 5 stars Excellent
23 September 2015 - Published on Amazon.com
Verified Purchase
Delivered very quick and as listed in great condition, a great purchase!
Read more
Go to Amazon.com to see all 1 reviews 5.0 out of 5 stars
Get FREE delivery with Amazon Prime
Prime members enjoy FREE Delivery and exclusive access to movies, TV shows, music, Kindle e-books, Twitch Prime, and more.
> Get Started
Back to top
Get to Know Us
Make Money with Us
Let Us Help You
And don't forget:
© 1996-2020, Amazon.com, Inc. or its affiliates