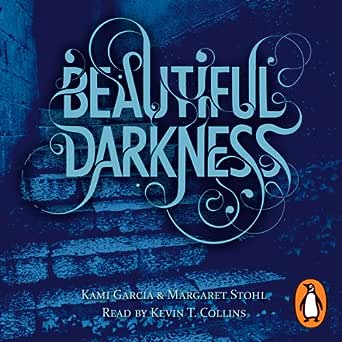 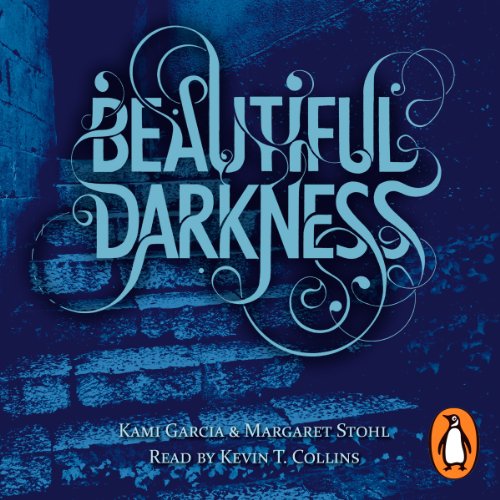 4.5 out of 5 stars
4.5 out of 5
1,817 global ratings
How are ratings calculated?
To calculate the overall star rating and percentage breakdown by star, we don’t use a simple average. Instead, our system considers things like how recent a review is and if the reviewer bought the item on Amazon. It also analyses reviews to verify trustworthiness.

💕 Lillyanne 💕
3.0 out of 5 stars Sticking with the series despite the first two books being long winded.
Reviewed in the United Kingdom on 5 March 2020
Verified Purchase
This, the second book in the series, is all about Ethan's purpose throughout the first book and now the second book. It gives you an update on most characters and a brief history of who they are/what if you haven't read the first book. If you have read it, you may find it a little annoying, I know I did.

As with the first book, a lot could be edited out and summed up in a couple of paragraphs rather than a chapter... or two. It was rather long winded. There are also quite a few oversights & inconsistency from the first book to the second book, like Ethan had not passed his driving test but now he's driving around with no problems, the Lila & Macon thing - she didn't love him then she did, Lucille the car disappears then reappears the reappears again a couple of chapters later forgetting she had already come back, there's a few others too but don't want to spoil the book too much. Maybe one author too many??

However, I do want to know what happens next. The last quarter of the book is what sold it to me. Until then, I was giving up the series. I liked learning what Ethan's purpose was (throughout) and I am wondering what is next for him and Lena now that she has claimed herself and broken the moon and the order of things. The fight is far from over and maybe the next book will be better!? Here's hoping.

Cassandra220689
4.0 out of 5 stars Gothically Darke and Stunning Second Installment
Reviewed in the United Kingdom on 30 December 2012
Verified Purchase
I read the first 2 books in this series a few years ago but lost track of when the third and forth were coming out so I am just getting round to catching up to them so I thought I should probably re read them to catch up. I am so glad I did.

I forgot how easy it is to dream yourself away into a world of Castors, curses, deadly poems that rhyme and the love between Ethan and Lana. And the first thing I am reminded of is this when we delve into the aftermath of Lana's seventeenth birthday and Ethan is trying to be there for her. After learning everything she has about both her family, her fate and curse it's no surprise she isn't exactly up to talking about or acting herself. There has been a lot of critism of her character for her 'difference' at the start of this book but I feel it is easily explained by this. All be it a little dragged out and slow going at times but bear with it as it all makes sense in the end. (Just remember there was lots of riddles and piecing together in the first book too!). I will admit though, that this is the impression shown through Ethan's narrative since he is our only point for reference.

What comes to progress is another mixture of deciphering her new fate in a number of events which up the anti in the darke and Gothic stakes in the form of underground tunnels under the ancient town library into another world which holds some of the answers she seeks. An amazing cliffhanger which will see you reaching for book 3 and some more new characters as well as development of others (Riley) you will be lost in a world of magic and lore that will give you that feeling you get when you know you are onto a great book series.

I am off to buy book 3: Beautiful Chaos and to be honest I don't know why I waited so long to do so!

Wee Shubba @ Wee Shubba's World.
4.0 out of 5 stars 4.5 stars Great Sequel
Reviewed in the United Kingdom on 31 January 2011
Verified Purchase
I had been waiting on this book all year since I first finished Beautiful Creatures, having been sucked into the world of the Casters I couldn't wait. Beautiful Darkness is a worthy sequel and takes the readers on a deeper journey through the world of the Casters.

Beautiful Darkness is a bit slow to start about at about 150 pages into the book I couldnt put it down. I was gripped and turning the pages with excitement to find out what was going to happen next. In this installement I felt like is was really Ethans story. We don't really see alot of Lena (which for me is a good thing I don't really like her) Ethan has grown from the last book and matured alot throughout this installement. We also get introduced to new characters like Liv (Olivia) the "Marian Junior" according to Link. Aswell as new we see the return of some of our favourite characters from Beautiful Creatures like for me Ridley I just love her lol.

The Caster Chronicles really is refreshing, not a vampire or werewolf or angel in sight. There isn't enough books out there like these books. They are unique and exciting, full of twists and turns you don't see coming. So if you haven't read these yet get right on it you will not be disappointment.

Paul Lemon
4.0 out of 5 stars Formulaic but a good read
Reviewed in the United Kingdom on 19 January 2013
Verified Purchase
Spoiler Alert!

I did enjoy the second part of this quartet of books about Lena and Ethan and how the worlds of the Casters and the Mortals interact with one another.

There was a bit more 'umph' to this story as the band of heroes journey to rescue Lena from the devilish plots of Abraham and Saraphine.

What I did not like is how the aforementioned villains are again whisked away at the end of the book to no doubt appear in volume three. They did it in volume one and I guess they will in part three. It smacks of the usual American approach to good characters - they are never allowed to die. Its the same on American TV. God forbid a major character (invariably young and good looking) bites the dust. Even if they do there is always a way back.

In fact I think I will stop reading right here at the end of book two. Reading reviews of book three do not inspire me, another 'moon song to drive me mad I see. Formulaic, yep to its Caster core.
Read more
Report abuse

Elizabeth
3.0 out of 5 stars An easy read but not overly thrilling
Reviewed in the United Kingdom on 25 February 2013
Verified Purchase
I like my books to challenge me, drive me and thrill me ..... that i want to continue reading even beyoned the last page. This book did not do that for me. It was an easy read and an ok story but i felt a bit un-attached to it. I think the fact it is written by two authors means its not as fluid as it could be. Like there are too many cooks in the kitchen, so some brilliant ideas are lost or not continued due to compromise. I also did not like the repeated plot of Ethan going back into some else's memories. Plus Lena Duchannes fickle/ flighty behaviour made me lose faith in the the love affair. I did like the attempts to make Lena an embodiment of jekyll and hyde but i felt it didn't quite work. Personally I wanted Ethan to cut his losses and move on.

I will not be continuing with the Beautiful saga.
Read more
Report abuse
See all reviews
Get FREE delivery with Amazon Prime
Prime members enjoy FREE Delivery and exclusive access to movies, TV shows, music, Kindle e-books, Twitch Prime, and more.
> Get Started
Back to top
Get to Know Us
Make Money with Us
Let Us Help You
And don't forget:
© 1996-2020, Amazon.com, Inc. or its affiliates