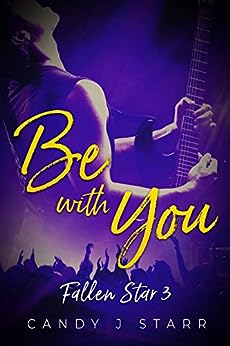 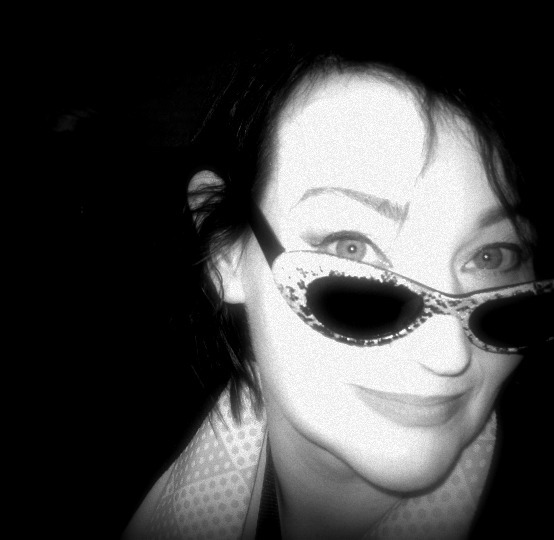 Be With You (Fallen Star Book 3) Kindle Edition

donna t
5.0 out of 5 stars Great series, great author
Reviewed in Australia on 23 June 2015
Verified Purchase
I have read loads of romance series and few authors can capture my mind to enjoy the story where I can't put the book down - I loved this series and the way this author wrote it - 5 stars
Read more
Helpful
Report abuse

Kindle Customer
3.0 out of 5 stars Was OK
Reviewed in the United Kingdom on 30 September 2016
Verified Purchase
The first book in series was great which then made me pay for the last two. They went downhill from there. The last book read like they were teenagers with the language they used instead of adults. Skimmed a lot of the last book. Maybe did not need three books in the series. Left it as one book. Such a shame. Could have been a really good series. Three stars for the first book.
Read more
Report abuse

shell
5.0 out of 5 stars Fantastic 5 stars
Reviewed in the United Kingdom on 7 September 2015
Verified Purchase
I'm glad that everything worked out for them and the both sorted out there lives separately and together great ending
Read more
One person found this helpful
Report abuse

Melanie
5.0 out of 5 stars Five Stars
Reviewed in the United Kingdom on 7 January 2016
Verified Purchase
Once u start reading it u can't put it down until it finished
Read more
Report abuse

chrissycf
4.0 out of 5 stars The end of Tex and Ruby's story!
Reviewed in the United States on 4 October 2015
Verified Purchase
The finale of Ruby and Tex's story, and I had such high expectations for this book, and was left a little disappointed.

Be With You picks up after Cry For You ends. We get to see how Ruby is dealing after her break down at the end of the second book, and she's become more closed off than she was before. With the help of her therapist, she works on getting out, and I was happy to see her taking small strides in putting her life back together. At Hannah's wedding, things definitely get interesting, and we get to see Ruby finally stick up for herself. I laughed at what she did and was happy to see Tex step in and stand up for Ruby as well.

Things between Tex and Ruby are kind of broken, both of them need to deal with their pasts and their issues, before they can truly be happy, so Be With You is mostly about them figuring their crap out. Tex becomes a person I really don't like in part of this book. How he treated Ruby at dinner that night? I wanted to hurt him! I understood he was in pain, but he shouldn't be taking things out on Ruby who has been there for him no matter what. Ruby is also dealing with her past, and trying to move forward, but things get difficult at the job she's working, and seeing how she handled it was sort of disappointing. I would have thought she was past everything, but I feel as if this part of the book took Ruby too far down the wrong road.

I am happy to say that the two of them did finally figure their crap out, and the Ruby we got to see at the end of this book was amazing. Tex and Ruby I feel have a long way to go still, so I was a little disappointed with how quickly this book seemed to end. I wanted more, and just when things go right for them, the book is over. I am a fan of this series, but with Be With You being the final book in the series, I was upset with us not getting a true ending to Ruby and Tex's story. I will definitely be reading more books by this author (this is the second series of hers I've read). If you've read the first two books in Tex and Ruby's story, then I do suggest reading Be With You to see how things end up for them.