Be Afraid (Morgans of Nashville Book 2) and over 1.5 million other books are available for Amazon Kindle . Learn more
Share <Embed> 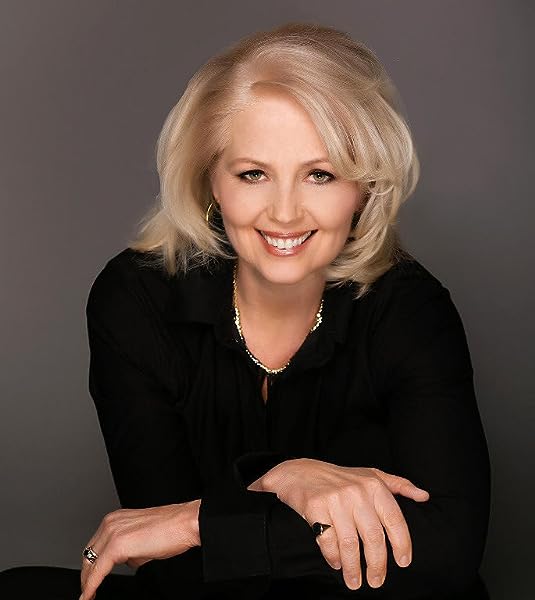 Page 1 of 1 Start overPage 1 of 1
Previous page
Next page
Start reading Be Afraid (Morgans of Nashville Book 2) on your Kindle in under a minute.

Praise for You're Not Safe Burton once again demonstrates her romantic suspense chops with this taut novel. --Publishers Weekly

4.6 out of 5 stars
4.6 out of 5
503 global ratings
How are ratings calculated?
To calculate the overall star rating and percentage breakdown by star, we don’t use a simple average. Instead, our system considers things like how recent a review is and if the reviewer bought the item on Amazon. It also analyses reviews to verify trustworthiness.

Pat
5.0 out of 5 stars Five Stars
Reviewed in Australia on 13 September 2015
Verified Purchase
I have just recently began reading Mary Burton and I am enjoying them.
Read more
One person found this helpful
Helpful
Report abuse

DSS
4.0 out of 5 stars Four Stars
Reviewed in Australia on 25 May 2015
Verified Purchase
Mary Burton is a relatively new author for me. Am really enjoying her books.
Read more
2 people found this helpful
Helpful
Report abuse

janetta
2.0 out of 5 stars not as good as I'd hoped
Reviewed in the United Kingdom on 20 July 2015
Verified Purchase
This is the first book by Mary Burton that I have read and I bought it on the strength of the reviews on Amazon. Now I'm wondering if I have read the same book as everyone else. The story was not bad and generally quite readable, but I would not term it as "romantic suspense". Despite the body count there is not a great deal of suspense, and the "romance" comes very near the end, rather like an afterthought. However, the main problem with the book, which really spoiled it for me, was the large numbers of errors, both in the typography and in the narrative. You learn to expect a few mistakes of type-setting in mass market paperbacks, but here there were endless differences in the story. One of the characters was introduced as having dirty blonde hair, but a couple of paragraphs later she was a brunette. On another occasion the wrong character's name was used. And there were many more instances of poor or non-existent editing, which I regret I didn't note down at the time as I cannot find them again and don't intend to re-read the book to find them. It may seem trivial, but these errors really stood out to me, and coupled with the mediocre writing and plotline I shall not be ordering any more of Mary Burton's books.
Read more
One person found this helpful
Report abuse

Kindle Customer
4.0 out of 5 stars Good Author
Reviewed in the United Kingdom on 12 June 2020
Verified Purchase
This Author I am enjoying more and more this is a fast moving story my only criticism is her endings come very abruptly and there is a good chance you may have already guessed the end but don’t let this put anyone off it us still very good
Read more
Report abuse

geoff church
5.0 out of 5 stars Insanity
Reviewed in the United Kingdom on 29 October 2020
Verified Purchase
Beginning to think like Mary Burton, quite easy to follow and keep with the story. However there are very twists which keep you engrossed. Look forward with interested to reading next in series
Read more
Report abuse

jamantka
5.0 out of 5 stars A very good read.
Reviewed in the United Kingdom on 19 September 2017
Verified Purchase
Mary Burton is relatively new to me, but I have read a few of her series now and thoroughly enjoyed them. Tense, deep and a bit of romance.
I like the way in her series you follow on with the family members and other characters previously mentioned. My only comment would be that each is a very similar format - enjoyable none the less.

Jean Edwards
5.0 out of 5 stars Loving this series!
Reviewed in the United Kingdom on 29 March 2018
Verified Purchase
Enjoying Mary Burton. Read two of the four I ordered. Reading the 3rd as we speak. Like to keep them in order to see the characters' lives develop.

The stories move along just at the right pace for me.

Liking the characters. Getting to know them.