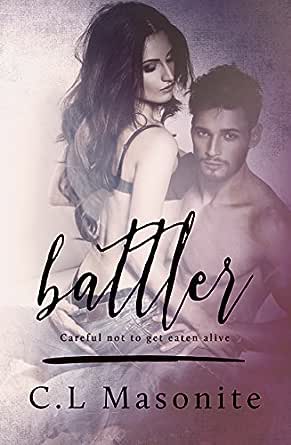 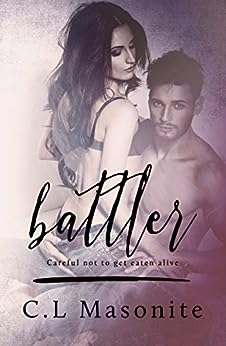 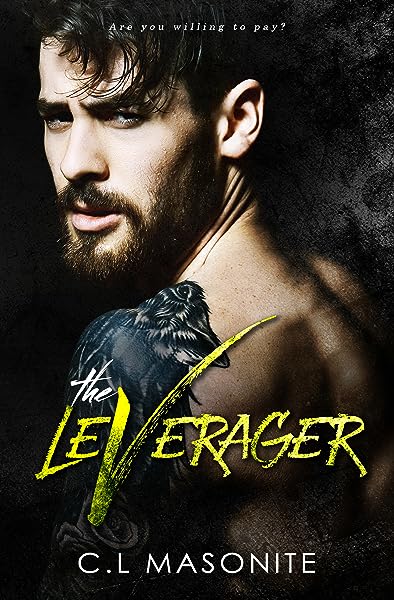 Denise Preston
5.0 out of 5 stars A must read
Reviewed in the United States on 24 July 2016
Verified Purchase
Loved this book, can't wait till the next one....
Read more
2 people found this helpful
Report abuse

Kindle Customer
5.0 out of 5 stars Omg
Reviewed in the United States on 2 August 2016
Verified Purchase
What a great book! I need now!! This book reminded a little of Tijaun s book Fallen Crest! A part of the book had my mouth hanging open and I still can't close it. Looking forward to the 2nd book
Read more
One person found this helpful
Report abuse
See all reviews
Back to top
Get to Know Us
Make Money with Us
Let Us Help You
And don't forget:
© 1996-2021, Amazon.com, Inc. or its affiliates