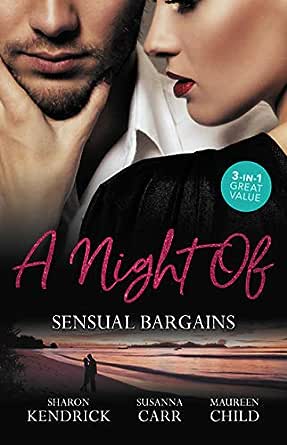 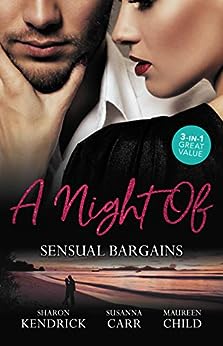 I'm a romance writer who believes in happily ever after and the chance to achieve your dreams through hard work, perseverance, and belief in oneself. I'm also a busy mom, wife, employee, and brand new author for Harlequin Desire, so I understand life's complications and the struggle to keep those dreams alive in the midst of chaos. I hope you'll join me as I explore the many experiences of my own journey through the valley of homework, dirty dishes, demanding characters, and the ticking clock. Check out the blog every Monday for fun, updates, and other cool stuff.

Sharon Kendrick started story-telling at the age of eleven and has never stopped. She likes to write fast-paced, feel-good romances with heroes who are so sexy they’ll make your toes curl! She lives in the beautiful city of Winchester – where she can see the cathedral from her window (when standing on tip-toe!). She has two children, Celia and Patrick and her passions include music, books, cooking and eating – and drifting into daydreams while working out new plots.

Susanna Carr has been an avid romance reader since she read her first Harlequin at the age of 10. She has written sexy contemporary romances for several publishers and her work has been honored with awards for contemporary and sensual romance.

Susanna Carr lives in the Pacific Northwest with her family. When she isn’t writing, Susanna enjoys reading romance and connecting with readers online. Visit her website at susannacarr.com.